Angela Merkel said that says Trump’s decision to withdraw troops would increase the influence of the Russian government in Syria.

Germany’s chancellor on Thursday voiced concern over the US decision to withdraw troops from Syria, arguing that it would further increase the influence of Russia and Iran in the region.

RUSSIA INCREASES ITS INFLUENCE IN THE REGION

Addressing lawmakers at the Bundestag before heading to Brussels for a summit of EU leaders, Angela Merkel criticized Turkey’s ongoing anti-terror operation in northern Syria, expressed concerns over the recent US-Turkey tensions and President Donald Trump’s decision to withdraw American troops from the region.

"Talking about the geopolitical repercussions, we have to figure out that Russia has significantly increased its influence in the region, together with Iran, after the withdrawal of American soldiers," she said. "And the consequences of this new situation is not yet foreseeable," Merkel added. 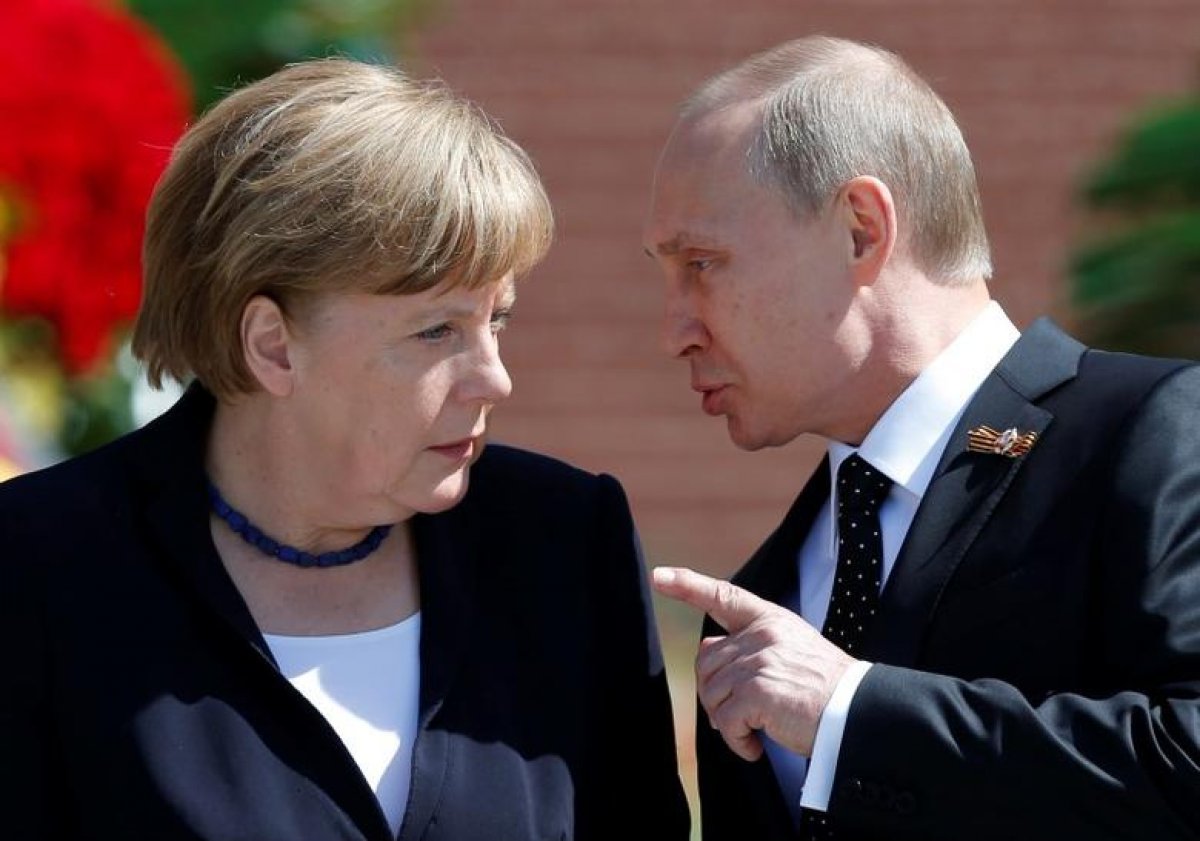 The German chancellor repeated her criticism of Turkey’s ongoing anti-terror operation against the YPG/PKK group in northern Syria, arguing that this might lead to a humanitarian crisis and further instability in the region.

She was silent about the YPG/PKK’s terrorist attacks that claimed many lives in Turkey, the group’s persecution of political opponents and religious minorities in Syria.