Merkel calls for a European FBI

Chancellor Angela Merkel’s Christian Democratic bloc has called for an EU version of the Federal Bureau of Investigation (FBI) for a more effective fight against organized crime and terrorism in Europe.

"WHAT WE NEED IN EUROPE IS A SECURITY UNION"

"What we need in Europe is a security union. More security in and through Europe would also mean more security for Germany," Christian Democratic Union (CDU) and its sister party Christian Social Union (CSU) said in an election manifesto presented on Monday, ahead of European Parliament elections in May. 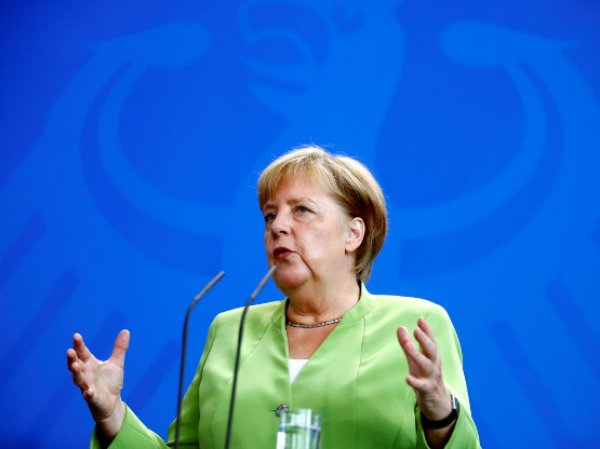 "We would like to expand exchange and partnership programs between the security agencies. The European police authority Europol must transform into a European FBI," Christian Democrats said. The CDU/CSU bloc also proposed an EU-wide database on potential terrorists.