It’s been claimed that Markle will have a natural birth using yoga labor coping techniques.

Meghan Markle is reportedly planning on breaking another royal protocol.

Duchess of Sussex Meghan Markle is getting ready for the arrival of her first baby with Prince Harry. According to the sources, Meghan will have a natural birth, complete with yoga techniques and chanting to help ease the pain of childbirth.

It’s also claimed that Duchess of Sussex has planned everything she wants as she tries to make the move into motherhood “as smooth as possible”. 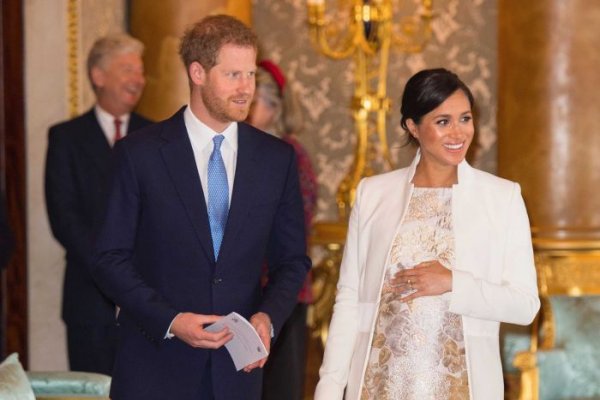 "Meghan is determined it will be a totally natural experience and she's insisting absolutely no pain relief.” a friend of Markle said. "She's practicing a series of yoga labour coping techniques that mainly focus around breathing patterns and also chanting in rhythm to overcome pain." 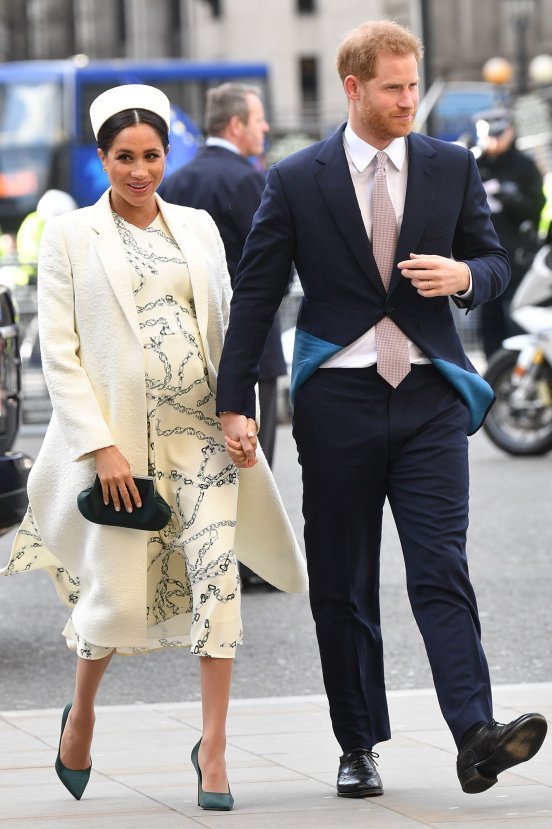 Members of the royal family typically employ a group of nannies to take care of baby duties, but Markle wants none of it as well. “She doesn't want a team of nannies, which is unheard of for a new mum in the royal household.” the source added.

It has not yet been confirmed which hospital Meghan will be giving birth.