Police deny accusations of brutality, saying they have shown utmost restraint in life-threatening situations and issue warnings to protesters.

Hundreds of Hong Kong medical workers and other anti-government protesters rallied in the Chinese-ruled city’s financial center on Saturday, angry at perceived police brutality during more than four months of sometimes violent unrest.

Pro-democracy activists have attacked police with petrol bombs and rocks and shone lasers in their eyes. One officer was slashed in the neck with a knife.

Police have responded with tear gas, water cannon, rubber bullets and occasional live rounds, wounding several protesters, many of whom received treatment from volunteer first aiders at the roadside. 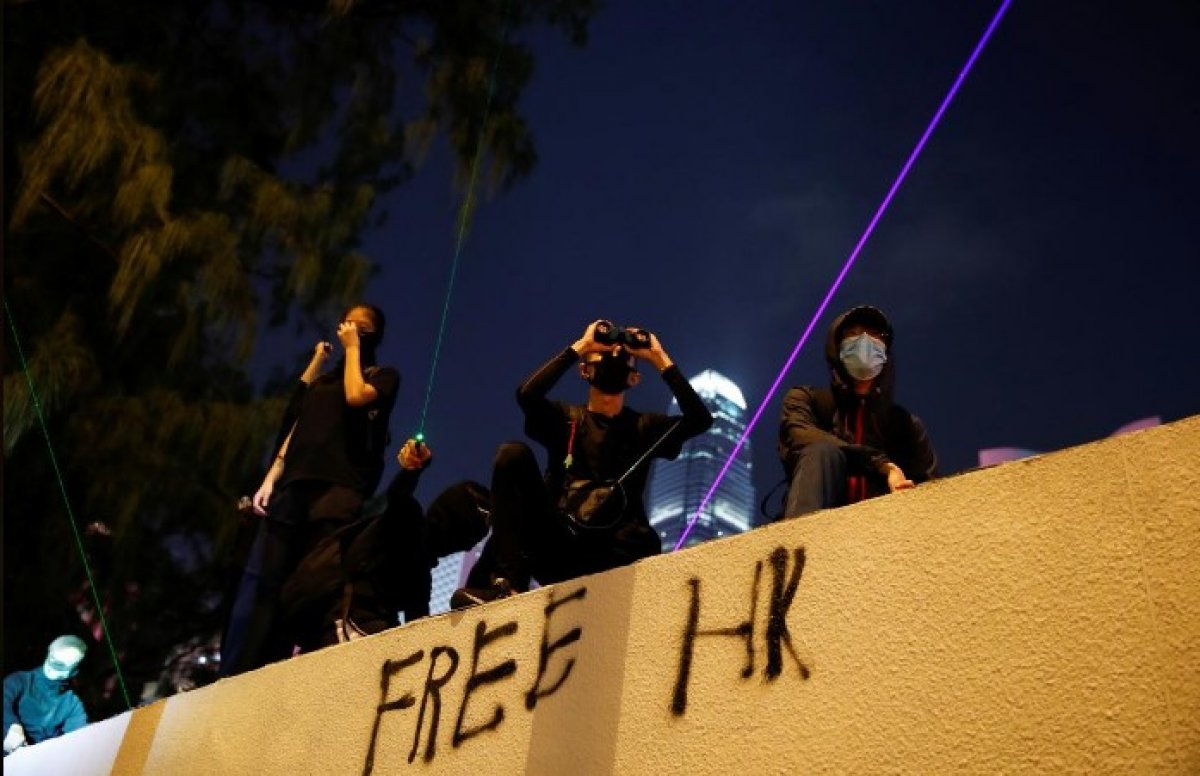 A 26-year-old nurse, who gave his name only as Stephen, said police would often come into the hospital where he works on the Kowloon peninsula and stand outside the wards or search for protesters in the accident and emergency department. 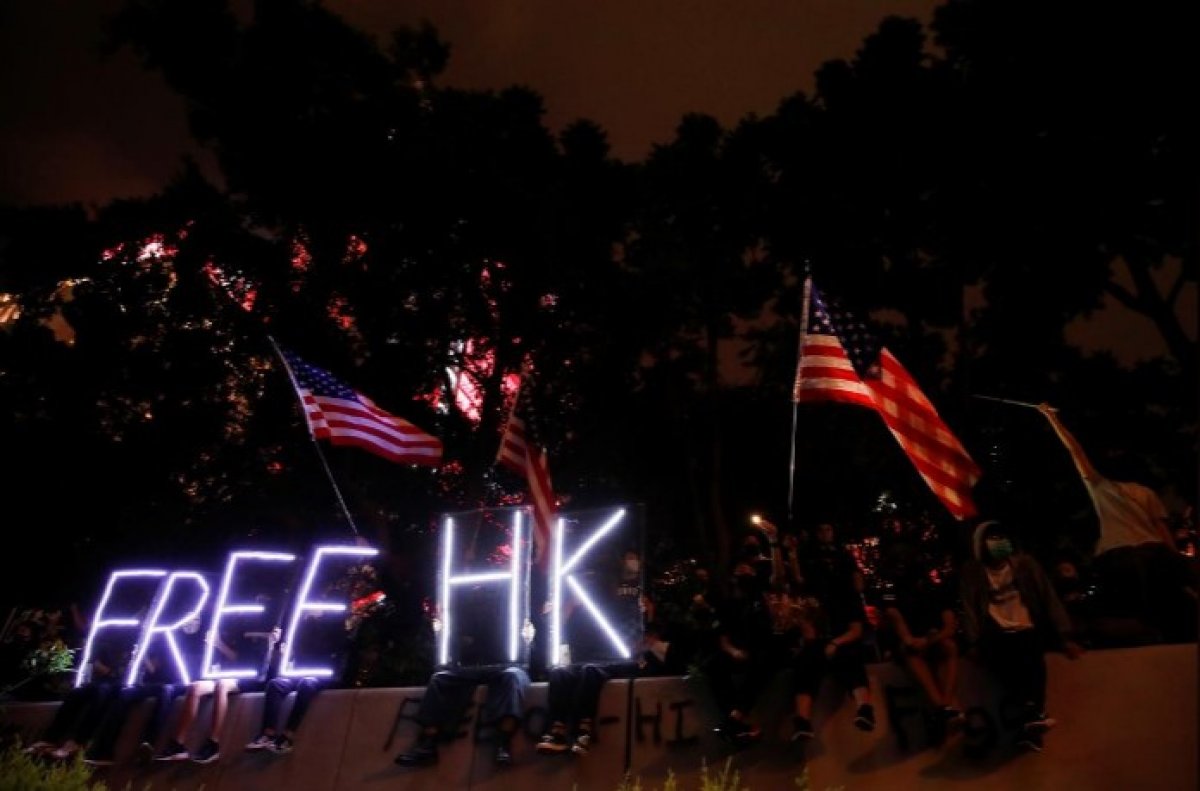 "Sometimes they bring their guns and weapons. The patients may be scared. This is not good practice," he said. "The protesters have injuries. This searching must be done after they are healed." 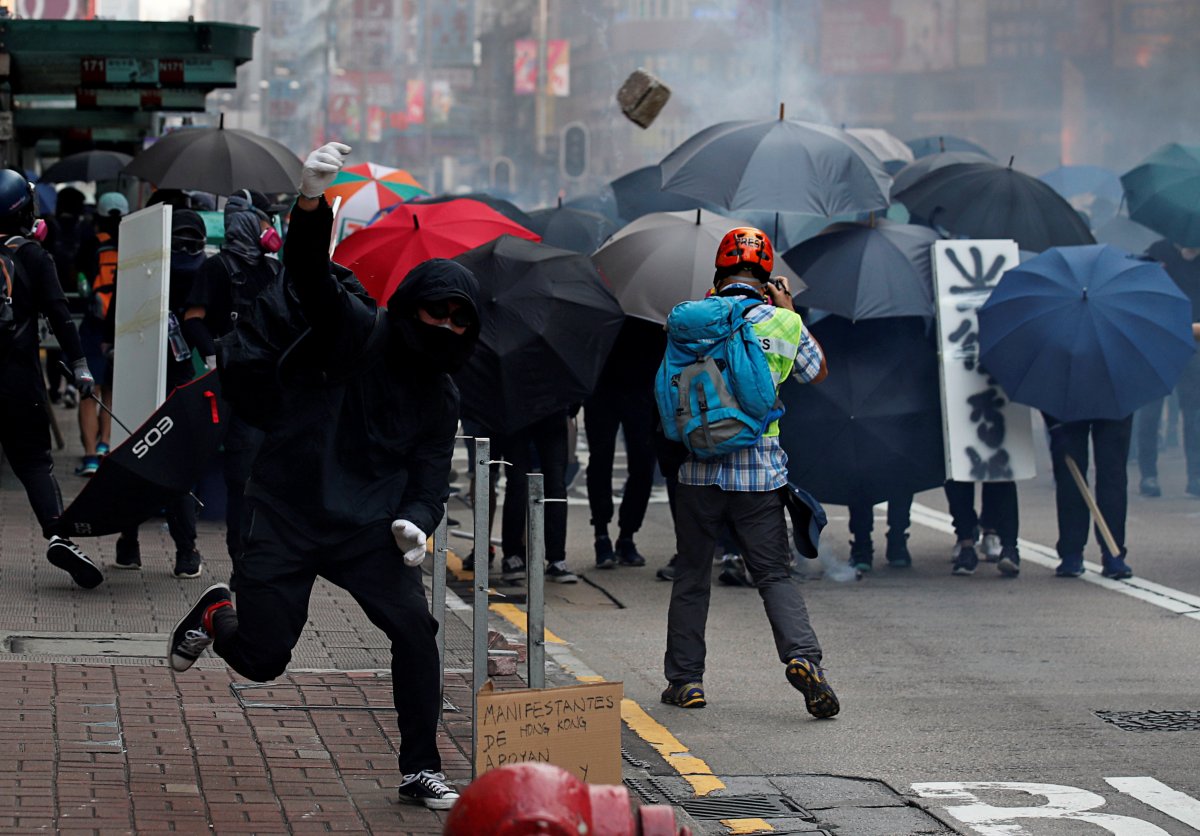