Protesters clashed with riot police firing tear gas for a second night in Minneapolis on Wednesday in an outpouring of rage over the death of a black man seen in a widely circulated video gasping for breath as a white officer knelt on his neck.

The 46-year-old man was arrested Monday after reportedly attempting to use a counterfeit $20 bill at a local store.

Video footage on Facebook showed him handcuffed and cooperating. However, the police claim he resisted arrest. One of the officers kneeled on his neck, despite Floyd’s repeated pleas that he could not breathe.

FLOYD DIED AFTER BEING TAKEN TO HOSPITAL

Shortly after, Floyd appeared to lose consciousness, but the officer maintained his position on the victim. 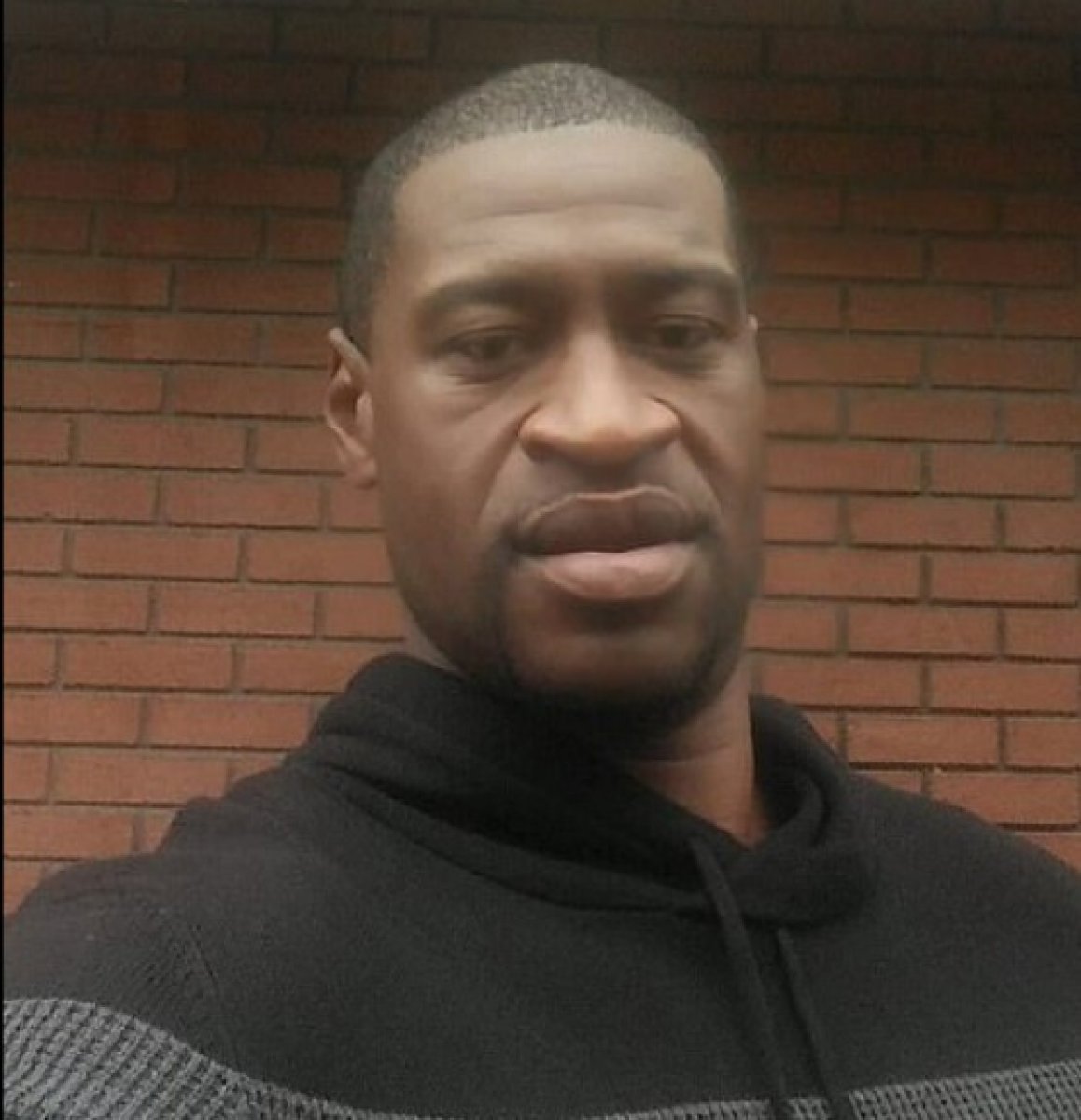 Four officers have been fired over the incident, which sparked mass protests and an outcry against police brutality.

POLICE USE BULLETS AGAINST PROTESTERS

The protests turned into riots Tuesday after demonstrators surrounded the Minneapolis Police Department’s 3rd precinct. Windows of the building and police vehicles were smashed and vandalized with spray paint. 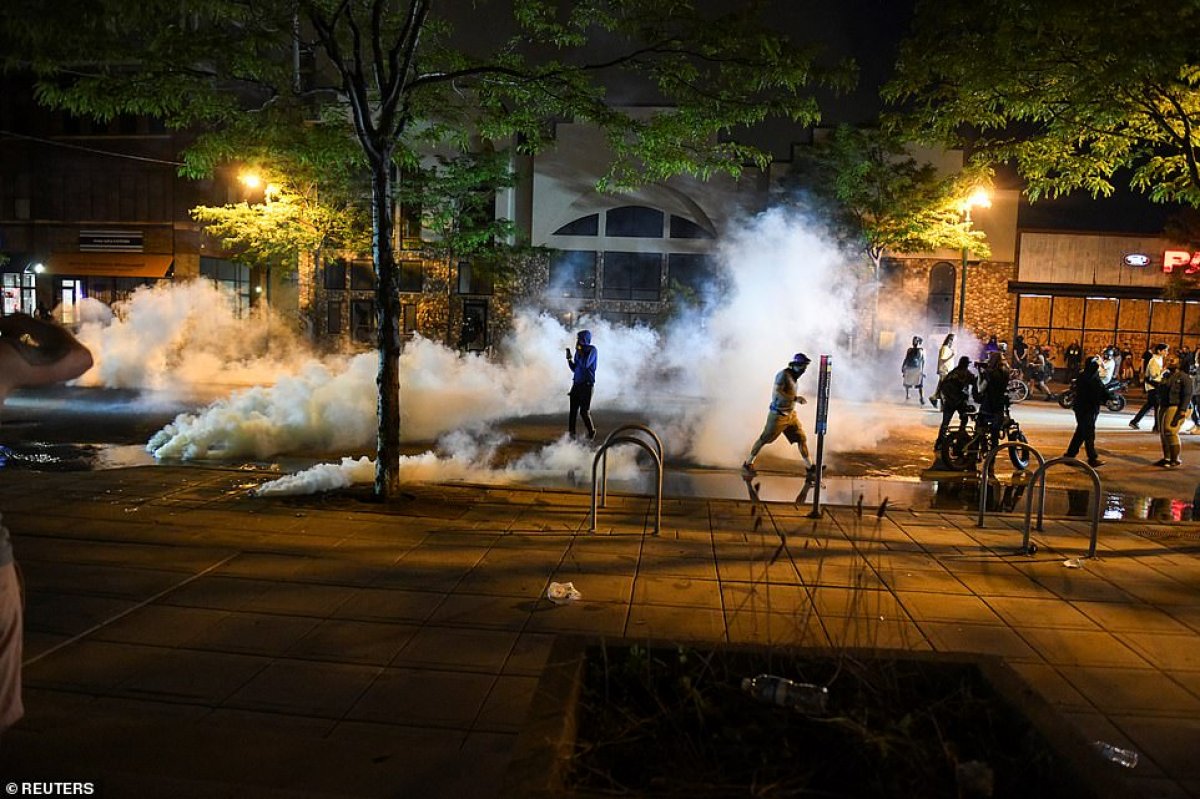 Television news images from a helicopter over the area showed dozens of people looting stores, running out with clothing and shopping carts full of merchandise.

One dead in shooting amid looting in Minneapolis WATCH

A suspected looter has been shot dead outside a pawn shop. The body of the man was found lying on the sidewalk outside the Cadillac Pawn shop by police officers who performed CPR on him. 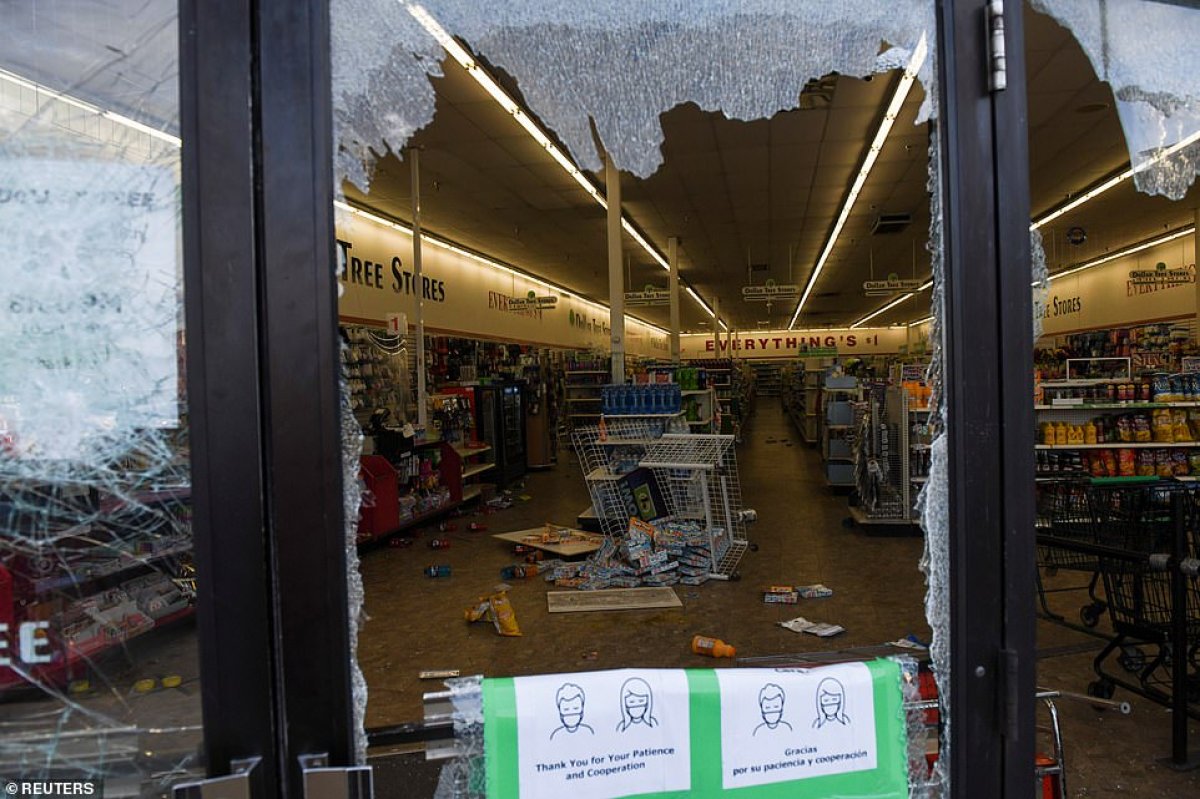 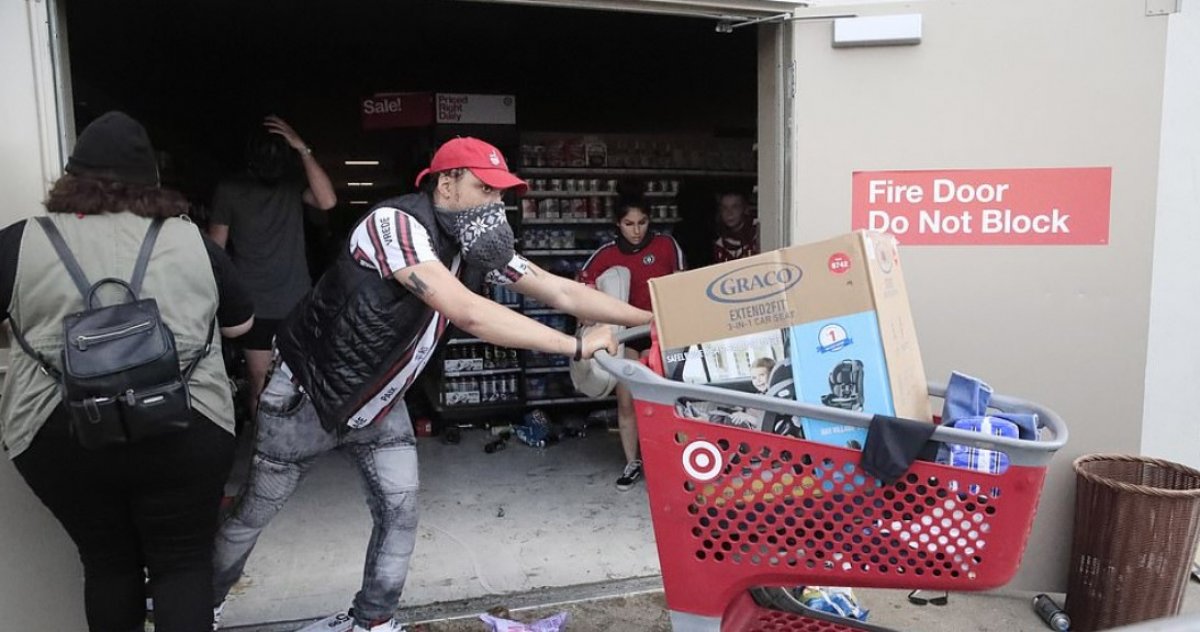