Seven Azerbaijani soldiers, including one major general, have been martyred in border clashes with Armenian troops, Azerbaijan’s Defense Ministry said on Tuesday.

Thousands of people on July 14 staged a demonstration in Baku to protest attacks of Armenian armed forces on Azerbaijani troops and illegal occupation of Nagorno-Karabakh.

The protesters gathering in the center of capital Baku, marched through the streets of the city, chanting slogans against Armenia, creating long queues of vehicles. 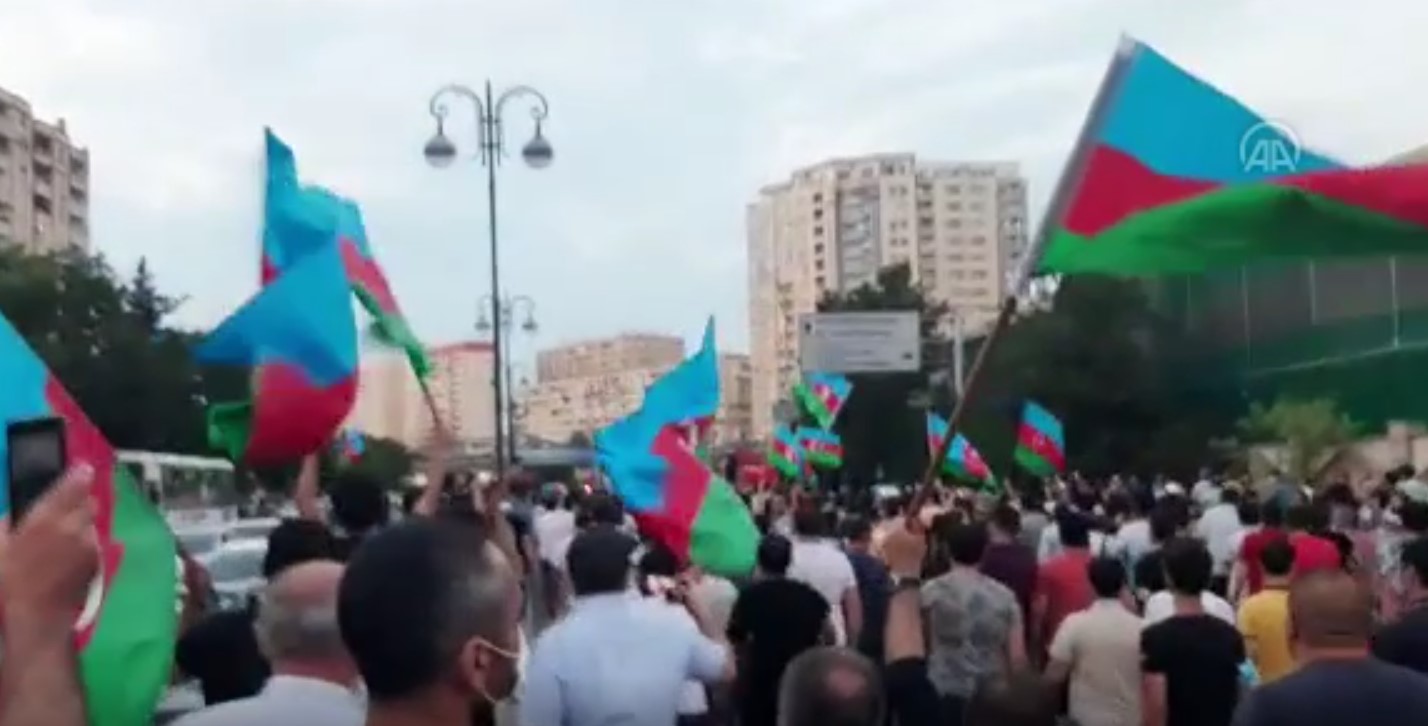 Azerbaijanis living in Baku and surrounding areas formed a cortege in the streets of the city in the evening.

Holding Azerbaijani flags and chanting "Karabakh is ours, and will remain ours," they gathered in front of the country's parliament building, where they demanded the government to declare a mobilization as they are ready to go to the frontlines and protect their motherland. 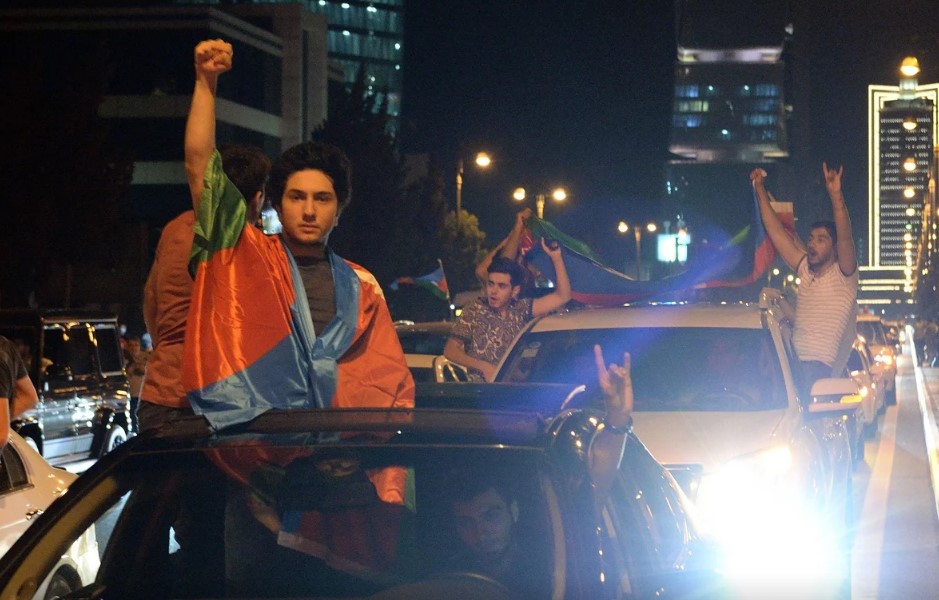 On Sunday, four Azerbaijani soldiers were martyred and three others injured when Armenian forces violated a cease-fire and targeted positions of Azerbaijan's army in Tovuz.