Former Trump campaign chairman Paul Manafort was sentenced Wednesday to a total of 7.5 years in federal prison for financial crimes stemming from twin cases from the special counsel's office.

Trump’s ex-aide Paul Manafort has been charged in New York with residential mortgage fraud and other felonies, as state lawmakers move to ensure that US President Donald Trump’s former campaign chairman can be prosecuted even if he receives a presidential pardon.

The 16-count indictment was announced by Manhattan District Attorney Cyrus Vance on Wednesday less than an hour after Manafort, 69, was given his second federal prison sentence this month, for a combined term of 7-1/2 years.

“No one is beyond the law in New York,” and the state probe “yielded serious criminal charges for which the defendant has not been held accountable,” Vance, a Democrat, said in a statement. 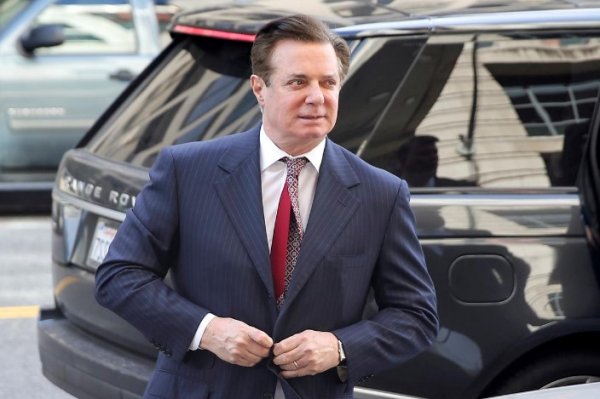 Manafort was sentenced on Wednesday by US District Judge Amy Berman Jackson in Washington to about 3-1/2 additional years in prison on conspiracy charges from Special Counsel Robert Mueller’s probe into Russia’s role in the 2016 US presidential election. 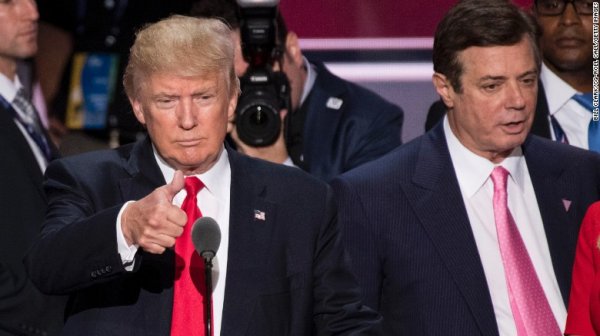 That sentence came after Manafort was sentenced by another judge last Thursday in Virginia to nearly four years in prison, following his conviction last August on tax evasion and bank fraud charges related to the Mueller probe.