A man in India chopped off his finger after accidentally voted for the wrong party in the country’s ongoing general elections.

An Indian voter says he chopped off his index finger after realising he had voted for the wrong political party.

"I CUT OFF MY FINGER BECAUSE I VOTED WRONG"

An aggrieved voter says he hacked off his finger after casting his ballot for the wrong political party in India's general election. 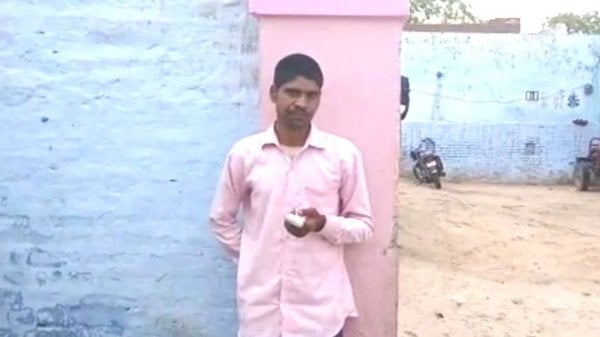 In a video, Pawan Kumar is heard saying that he had chopped off his finger because he had voted for another candidate than intended. The voter was a supporter of the Bahujan Samaj Party (BSP), a party that has die-hard loyalists from the lower strata of the society. He was distraught that he had accidently pressed the wrong button on the electronic voting machine and had voted for Bharatiya Janata Party (BJP). The accidental vote went to BJP's candidate Bhola Singh when it was intended for Yogesh Verma from the BSP. 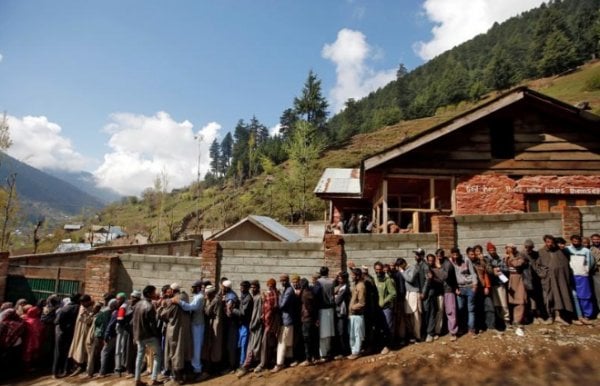 “I wanted to vote for the elephant, but I voted for the flower by mistake,” he says in the video, referring to the election symbols, or party logos, which appear next to the name of each candidate on the voting machines.

The BJP's election symbol is a lotus or the national flower of India. It also has roots in Hindu tradition, and represents Saraswati, the goddess of wisdom and education.

The BSP are represented by a left-facing elephant, symbol of physical strength, will power and peace. The giant but gentle creature is meant to invoke the spirit of the Bahujan Samaj India's lower-caste and minorities who struggle against historic oppression with physical and mental might.