Daphne Caruana Galizia, a Maltese journalist, was killed in 2017.

The government said media reports about the lack of confidence by the Cabinet has in the prime minister are a "total invention," which were released without any verification. Muscat will remain in his post and focus on shedding light on "one of the biggest crimes in the country's history," it said.

THE PRIME MINISTER ACCUSED OF BEING LINKED TO THE MURDER

The prime minister also received support in a secret confidence vote held in parliament three days ago, the statement added. 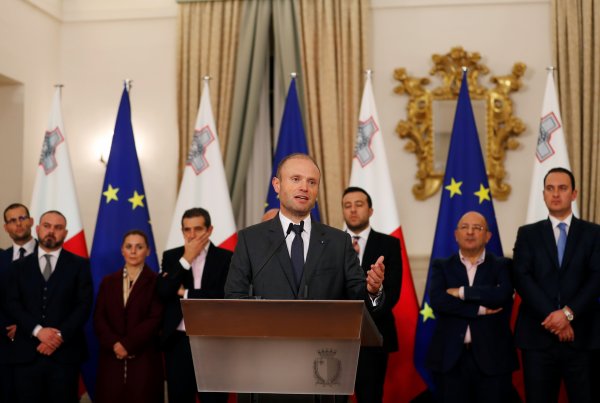 The Malta Today newspaper said Friday that Muscat will formally step down when a new Labour Party leader is elected in coming weeks and the prime minister would remain in his post until that time.

Muscat’s resignation was expected in the wake of a major political crisis in Malta triggered by events linked to the investigation into the 2017 murder of investigative journalist Daphne Caruana Galizia. 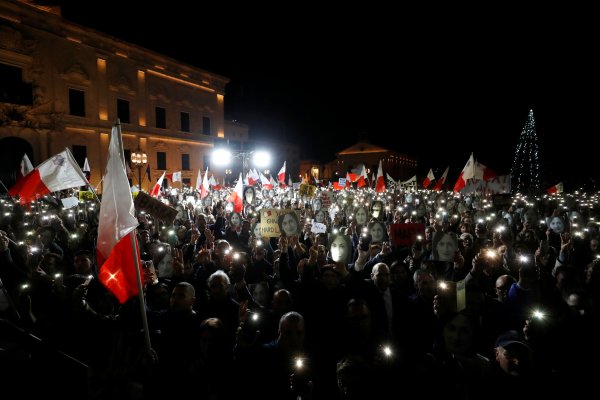 High-ranking Labour Party officials were reported to have talked to Muscat about the political crisis Friday, expressing concerns about how things were developing.

Earlier in the day the Galizia family demanded Muscat resign.

Galizia killing triggered outrage in Malta as angry protesters took repeatedly to the streets last week, calling for Muscat's resignation. They accused the country's leadership of corruption and demanded justice for Galizi.