President Ibrahim Boubacar Keita announced his resignation hours after armed soldiers seized him from his home in a dramatic power grab following months of protests demanding his ouster.

Mali's president announced his resignation and the dissolving of parliament early Wednesday after he was arrested by mutinying soldiers.

"I want no blood to be spilled to keep me in power," Ibrahim Boubacar Keita said in a brief address broadcast on state television.

Keita also expressed regret for the loss of lives during demonstrations held on July 10-12.

On Tuesday, Keita and Prime Minister Boubou Cisse were taken to the Kati military camp located 15 kilometers (9 miles) northwest of the capital Bamako at around 4.30 p.m. local time (1630 GMT), according to Le Journal du Mali. 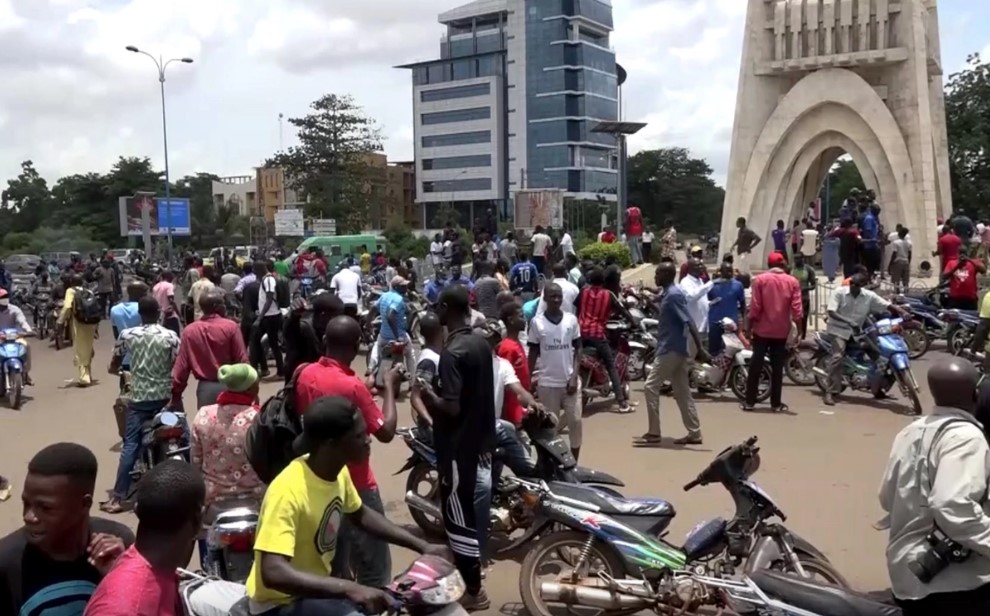 Earlier in the day, it was reported that gunshots were heard at the camp, while military trucks were also spotted on the road heading toward the capital. The military reportedly blocked the road from the town of Kati to Bamako and businesses and offices were also closed. 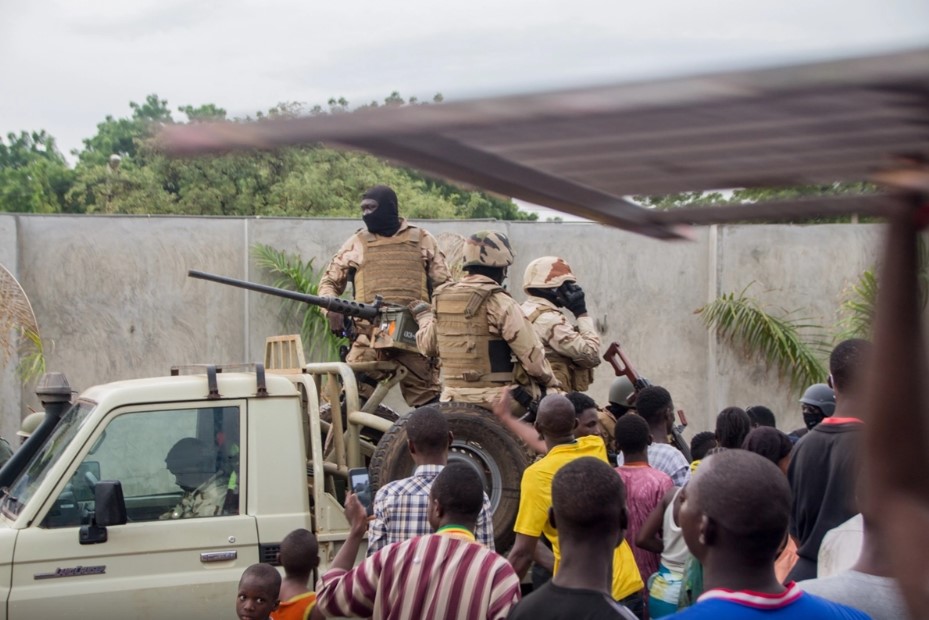 The UN Security Council scheduled a closed meeting Wednesday afternoon to discuss the unfolding situation in Mali, where the U.N. has a 15,600-strong peacekeeping mission. 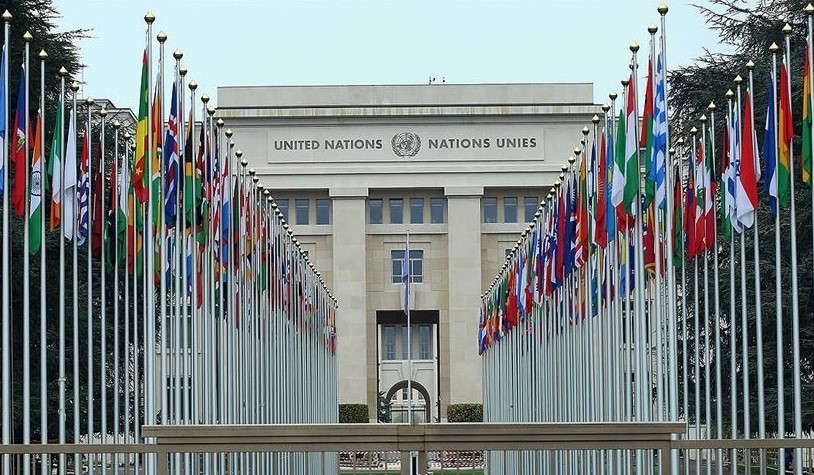 Last month, the head of the African Union Commission urged calm, continued dialogue and negotiations for the diligent implementation of consensual solutions to preserve peace, stability and social cohesion in Mali. 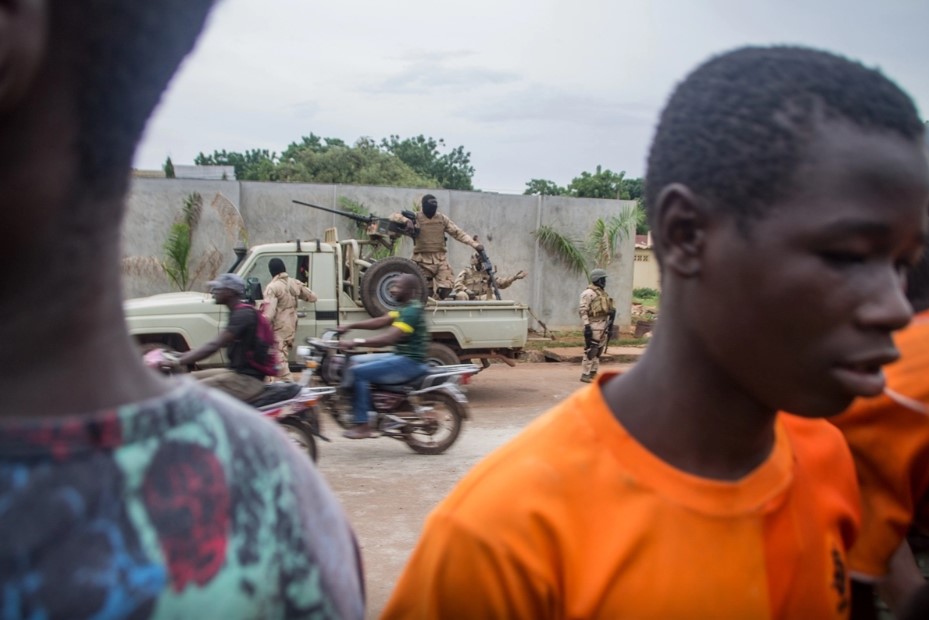 Tensions erupted in Mali in 2012 following a failed coup and a rebellion by Tuareg separatists that ultimately allowed al-Qaeda-linked militant groups to take over the northern half of the country. 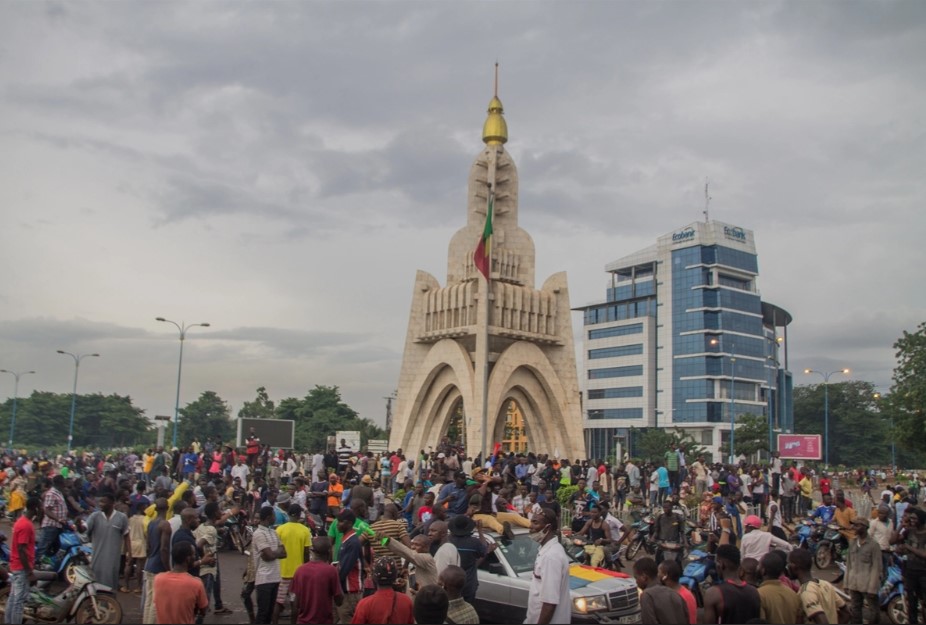