There have been 653 aftershocks, the largest with a magnitude of 4.9.

At least six people were killed and six others injured when a magnitude 7.5 earthquake hit Mexico’s southern Oaxaca state on Tuesday, according to the authorities.

"At the moment, unfortunately, six deaths and four injuries are reported in Oaxaca; in Mexico City, there is a report of two injuries," the Secretariat of Security and Civilian Protection said in a statement late Tuesday.

It underlined the main infrastructure of Mexico works without major setbacks after the earthquake and the members of the National Protection System are attending to the families affected. 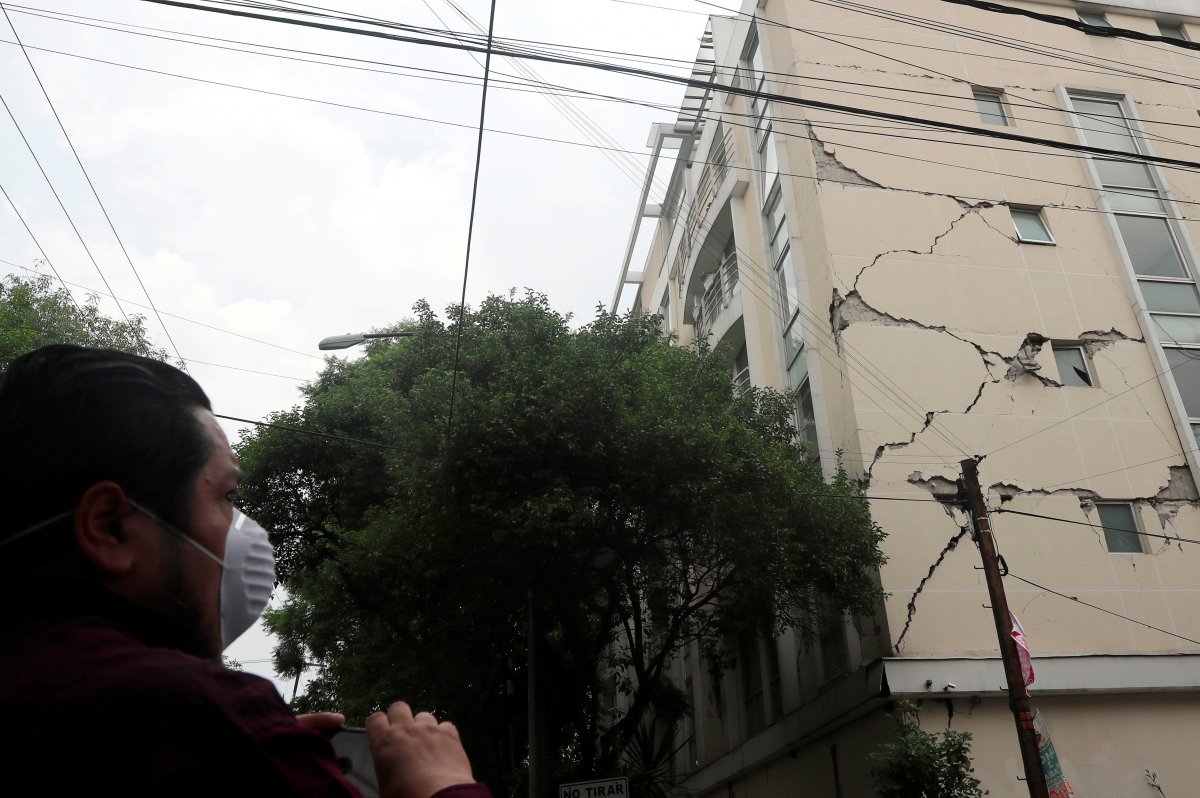 The Federal Electricity Commission said that electricity was restored after the earthquake impaired 98% of the services in Oaxaca, Guerrero, Morelos, Puebla, Hidalgo, Veracruz, and Valle de Mexico. 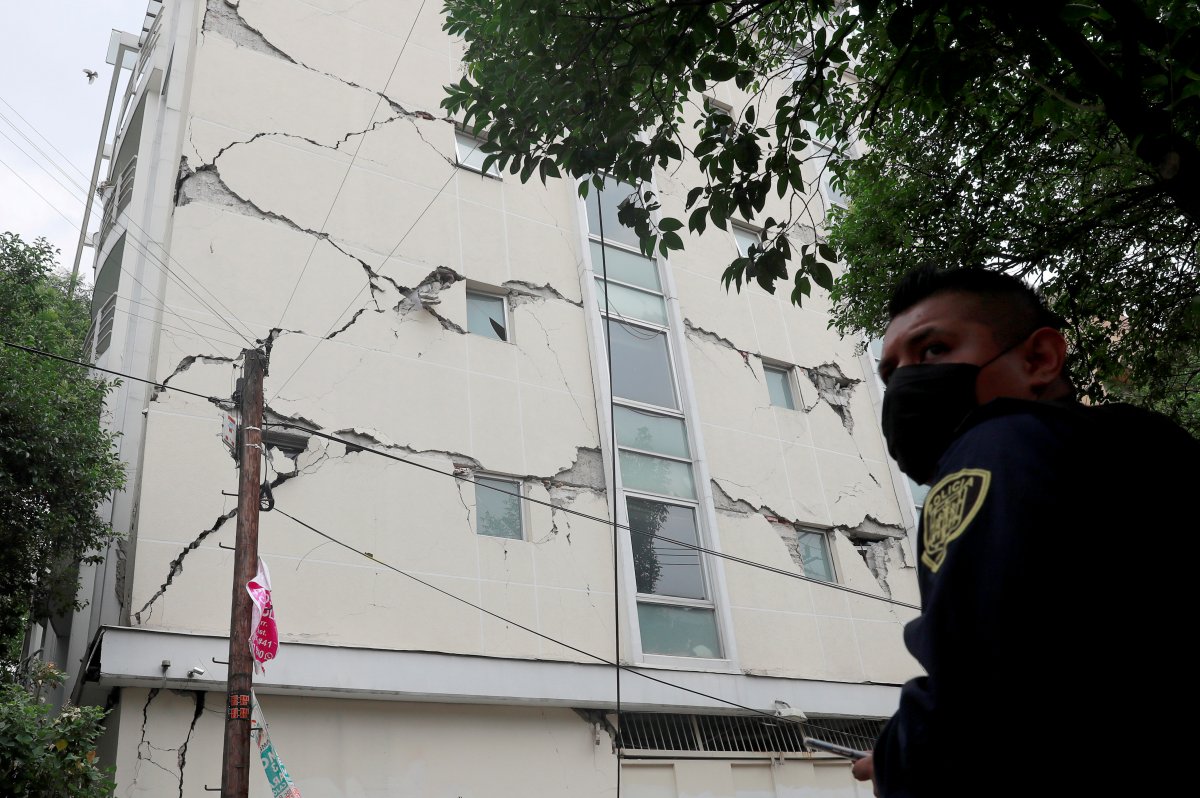 There is no dam damage in Oaxaca, according to the National Water Commission.

The strong quake struck Oaxaca Tuesday at 10.29 a.m. local time (1529GMT), according to the Seismic Institute of Mexico.