Leaders of the G7 have released a final declaration after the summit in France's Biarritz.

The G7 summit ended in France on Monday with a final press conference by French President Emmanuel Macron.

"The G7 leaders wish to underline their great unity and the positive spirit of the debates. The G7 Summit organized by France in Biarritz has successfully produced agreements by the Heads of State and Government themselves on several points summarized below," the declaration said.

Here are highlights of the G7 leaders’ closing remarks at the summit:

France and the United States have reached a deal to end a standoff over a French tax on big internet companies, French President Emmanuel Macron said on Monday. “We’ve done a lot a work on the bilateral basis, we have a deal to overcome the difficulties between us,” Macron told reporters, speaking alongside Trump. 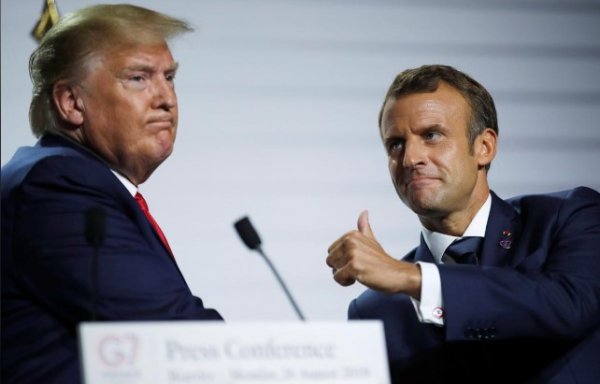 "The G7 wishes to overhaul World Trade Organization to improve effectivenesswith regard to intellectual property protection, to settle disputes more swiftly and to eliminate unfair trade practices. The G7 commits to reaching in 2020 an agreement to simplify regulatory barriers and modernize international taxation within the framework of the Organization for Economic Cooperation and Development," the statement said. 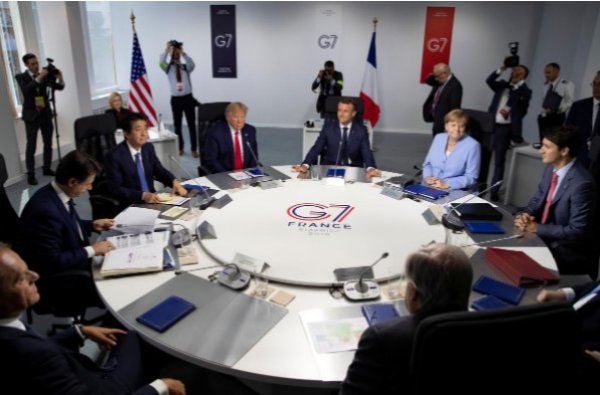 UK Prime Minister Boris Johnson stated that EU didn’t tend to come to an agreement right at the end. 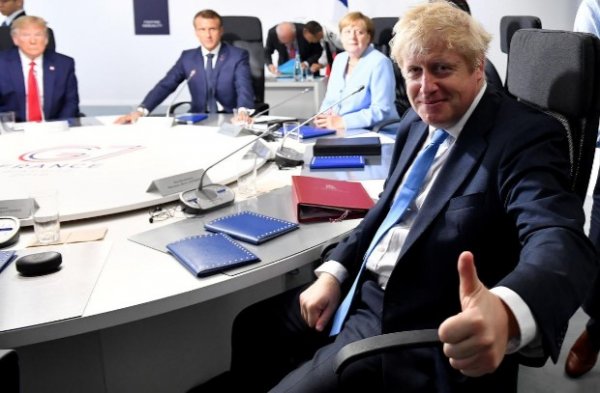 "Clearly for us, the walking away as it were, would come on October 31 when we would take steps to come out on the terms for which we will have by then made absolutely colossal and extensive and fantastic preparations." he said.

Trump said Iran is "not the same country that it was two and a half years ago" when he came into office and said the US is "not looking for leadership change." 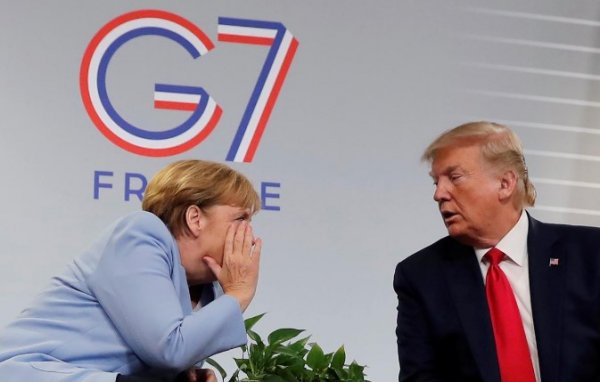