according to the Indonesian Agency for Meteorology, Climatology and Geophysics, several buildings were destroyed.

At least one person died on Thursday after a magnitude 6.5 earthquake hit Indonesia’s eastern province of Maluku, damaging buildings and sending people fleeing to the hills, officials and witnesses said.

PEOPLE WERE WOKEN UP BY THE SHAKING

Disaster officials said the early morning quake, initially measured at a magnitude of 6.8, woke residents of towns such as the provincial capital of Ambon, about 40 km (25 miles) from the epicenter, but the geophysics agency ruled out a tsunami. 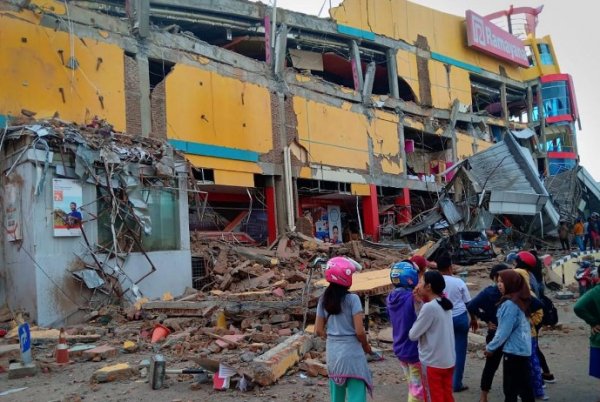 Part of the third floor at an Islamic university collapsed in the quake, killing one person. 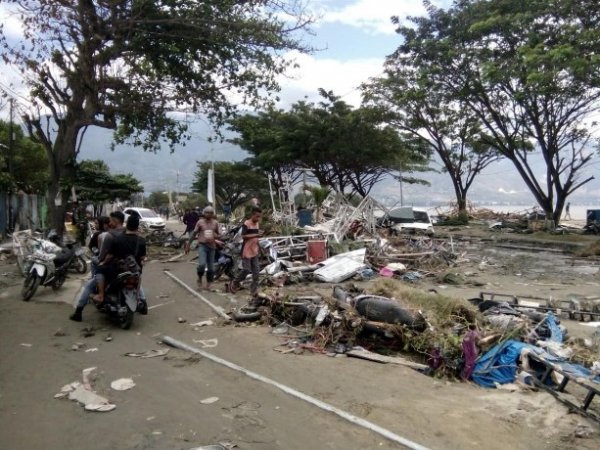 In September 2018, Palu, on the island of Sulawesi west of Maluku, was devastated by a 7.5-magnitude earthquake and a powerful tsunami it unleashed, killing more than 4,000 people. 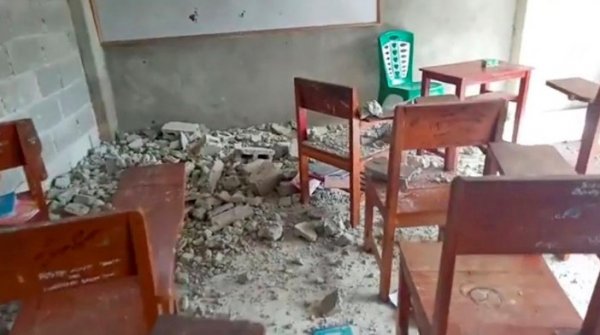 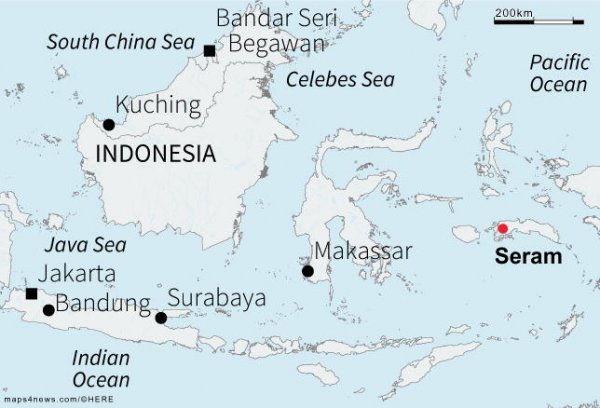