At least nine people died and 37 others were injured in eastern Turkey, the country's health minister said.

The quake that hit at 9:24 a.m. local time (0622GMT) had a depth of 6 kilometers (3.7 miles) and the epicenter was Qotur district, according to the Iranian Seismological Center (IRSC). 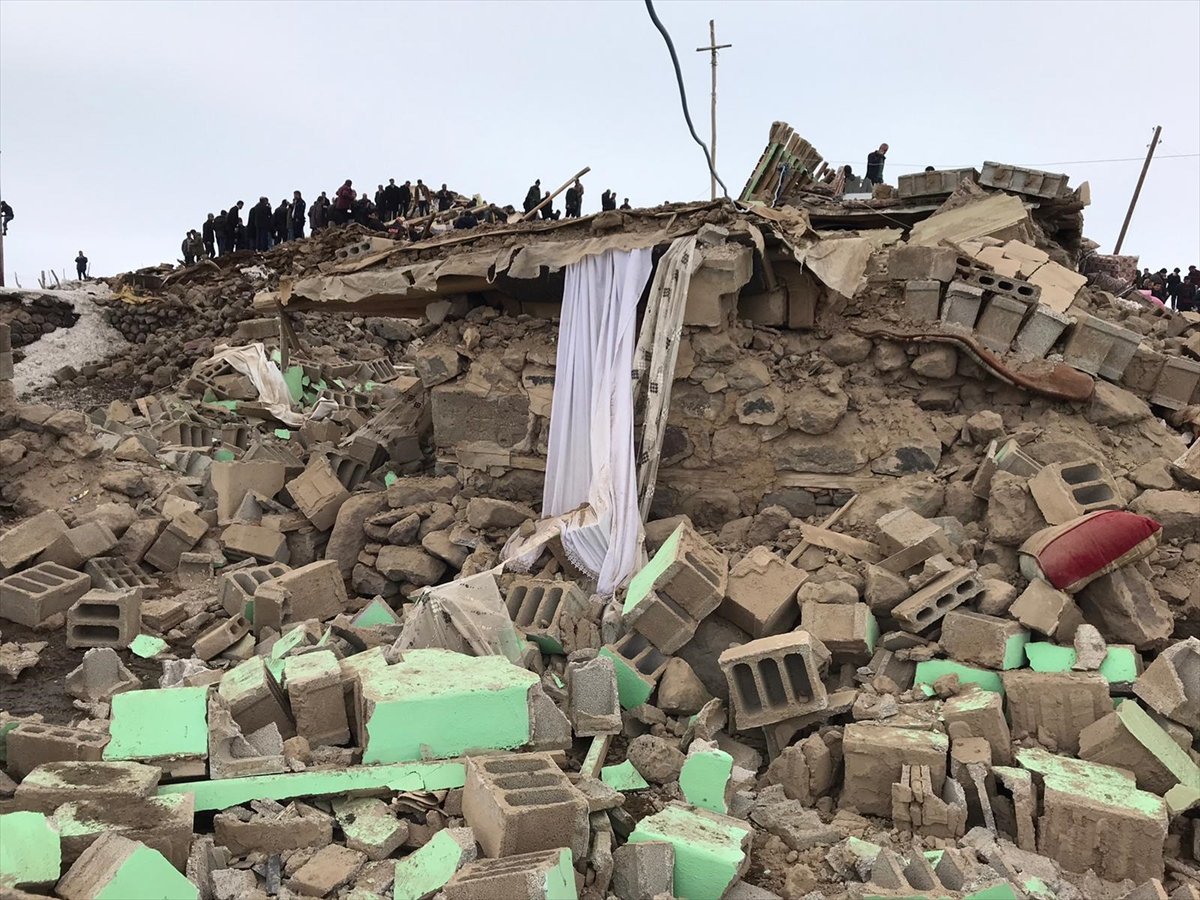 Iran is one of the most seismically active countries in the world, where earthquakes occur often and are destructive. 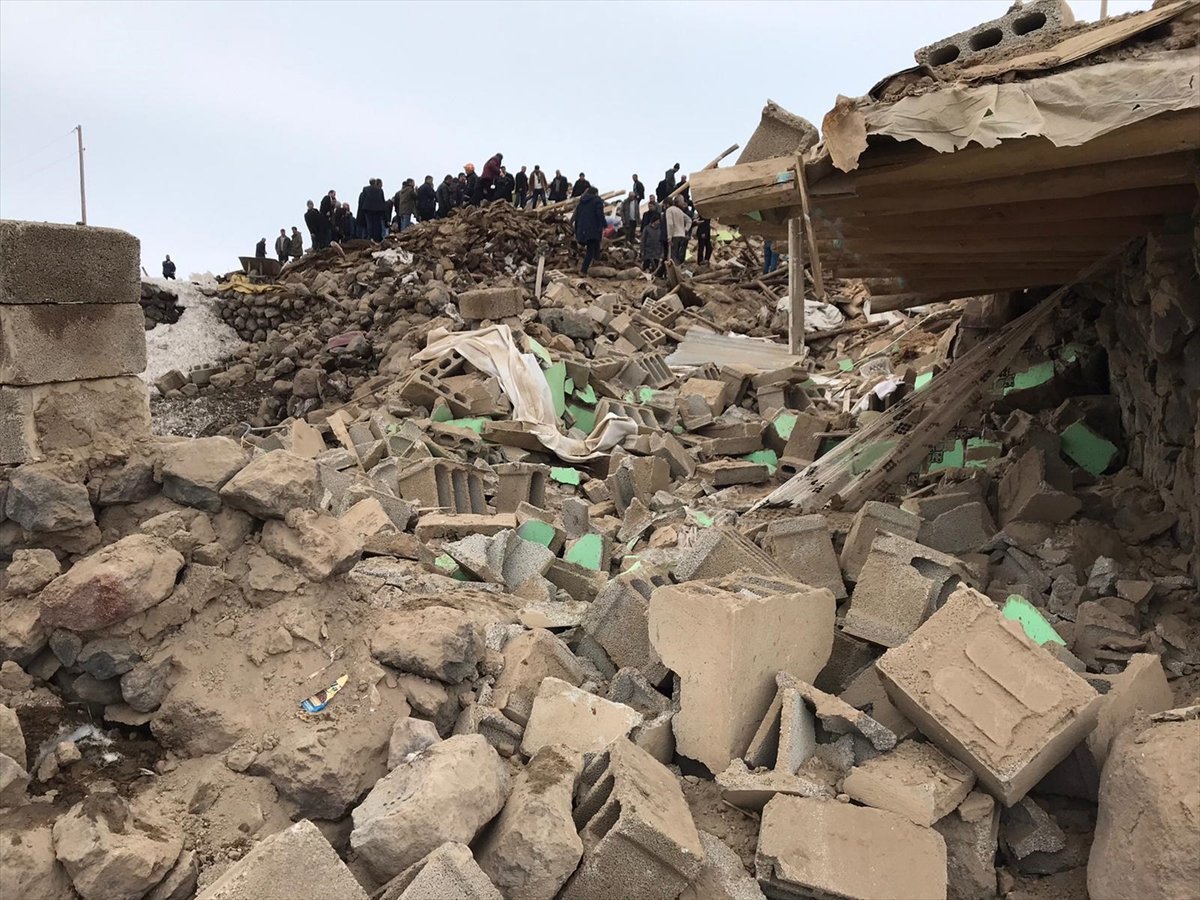 Tremors from the quake that centered in the northwestern Iranian city of Khoy were also felt in Turkey's Van province.

Fahrettin Koca said the condition of nine of the injured is serious. 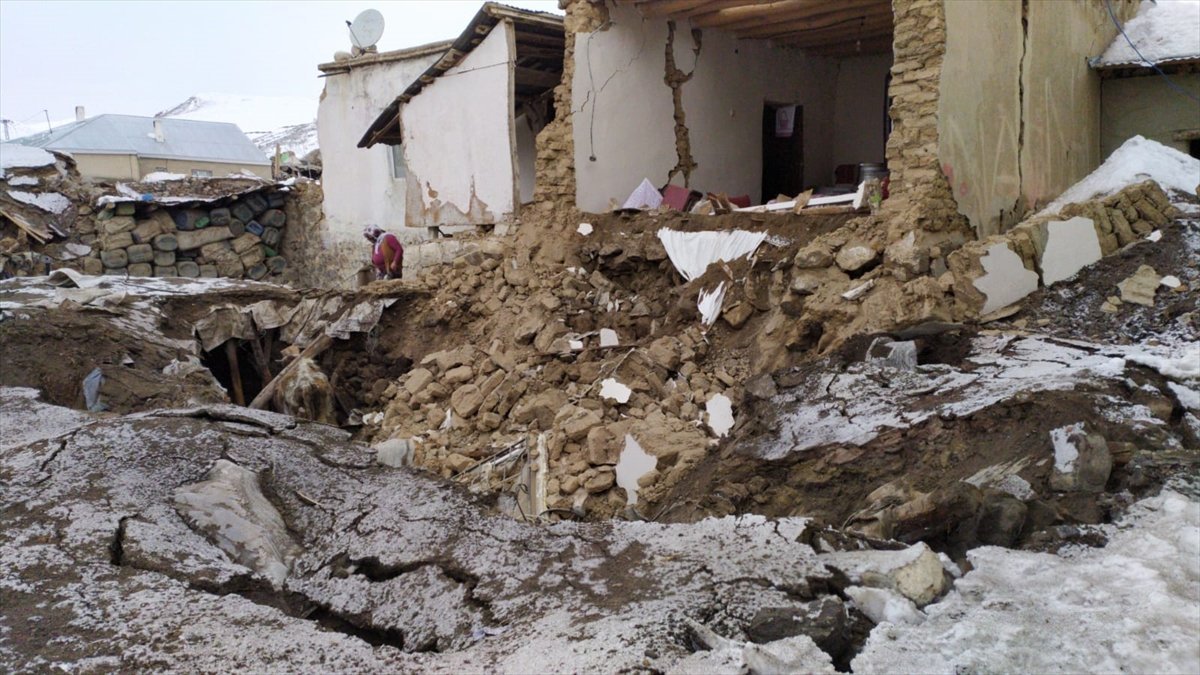 Interior Minister Suleyman Soylu said some buildings were damaged in various villages in the Baskale district of the province. He added the most damage prone constructions in the area were mud houses which locals build.

The interior minister also briefed President Recep Tayyip Erdogan about the ongoing search and rescue efforts, according to the Presidential Communications Directorate.