Venezuela's president denounced the latest UN Human Rights report on his government, saying it is fraught with "false statements and distortions".

The report said Maduro and his security forces are committing "gross violations of human rights” against the Venezuelan people and his government’s special forces “killed at least 5,287 people in 2018 and, at minimum, another 1,569 by mid-May 2019”.

“Its content is deeply harmful to the dignity of the Venezuelan people and the truth of the human rights situation in Venezuela,” Nicolas Maduro said in a letter penned on July 11 to the United Nations High Commissioner for Human Rights, Michelle Bachelet. 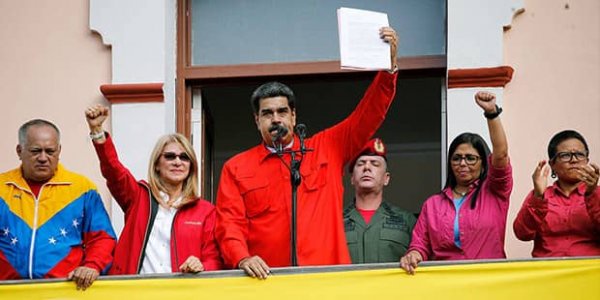 Referring to Bachelet, Maduro said that “unfortunately, it is quite clear that you did not listen to Venezuelan people... You have presented a report fraught with false statements, distortions and manipulation of data and sources”.

“A report that lacks balance and rigor, openly biased that -- while presenting a distorted account of the human rights situation in our country – does not reflect the information and data provided by the State but that of the trite media narratives imposed by the imperial media hegemony," he said. 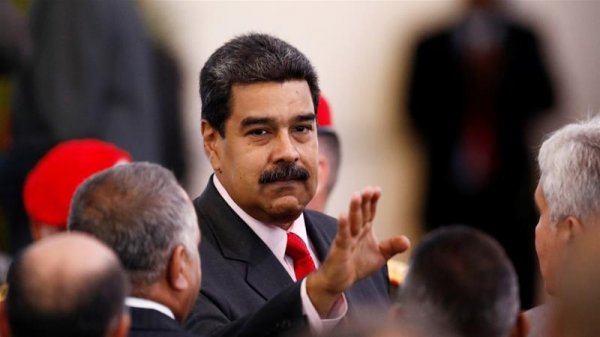 In the letter, Maduro also denied that his government is a “dictatorship”. “Can a political project legitimized 23 times at the ballot box in the last 20 years be called a dictatorship? Can a government be called a dictatorship that in a Constitution voted by the people, gave for the first time rights to the indigenous people, children, women, elderly and that had made visible and empowered the impoverished majority and disfranchised minorities?” Maduro said.