Venezuelan President Nicolas Maduro warned that he would be ruthless with the opposition if they attempted a coup d'etat after his government said it had thwarted a plot to assassinate him.

Venezuelan President Nicolas Maduro said on Wednesday security forces had foiled an opposition coup attempt that included plans to assassinate him and other top political figures and install a jailed former military officer as president.

"WE GOT THE TERRORIST GROUP"

A catastrophic economic collapse in the South American nation has fueled malnutrition and disease, prompting an exodus of the population toward Mexico and the United States. The armed forces have continued to side with the ruling Socialist Party despite calls by opposition leader Juan Guaido to disavow Maduro.

“We have revealed, dismantled and captured a fascist band of terrorists that planned a coup against Venezuelan society and Venezuelan democracy,” said Maduro in an evening broadcast. “They are captured, behind bars, with clear evidence after following this group of criminals and fascists.” 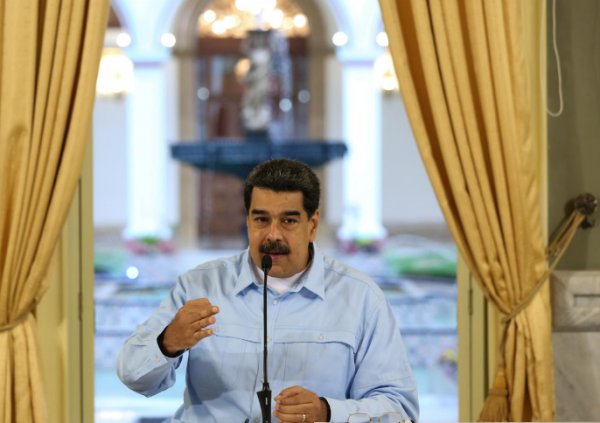 The plan allegedly involved an attack on the headquarters of the Sebin intelligence agency to release General Raul Baduel, a former defense minister who was arrested on corruption accusations in 2009 after falling out with the Socialist Party.

Maduro said the plan involved Guaido as well as political leaders from Chile, Colombia and the United States. 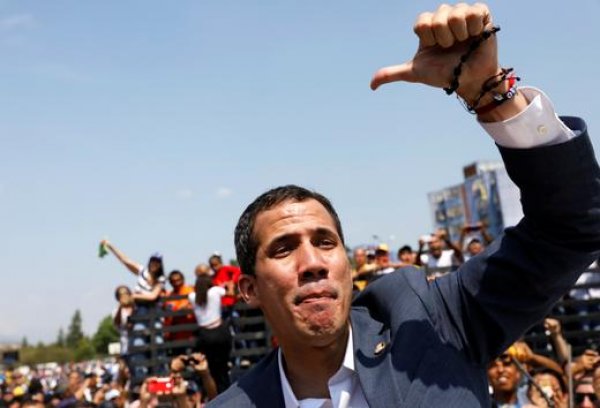 Guaido dismissed the accusations as lies. Maduro’s critics accuse him of fabricating plots for political effect based on coerced testimony of arrested suspects. Guaido, who in January invoked the constitution to assume a rival presidency, called on the armed forces in April to disavow Maduro in an uprising.