French President Emmanuel Macron and Finland’s Prime Minister Sanna Marin were seen laughing, kissing on the cheek and swapping jokes at the EU summit in Brussels.

MACRON KISSED MARIN ON THE CHEECK 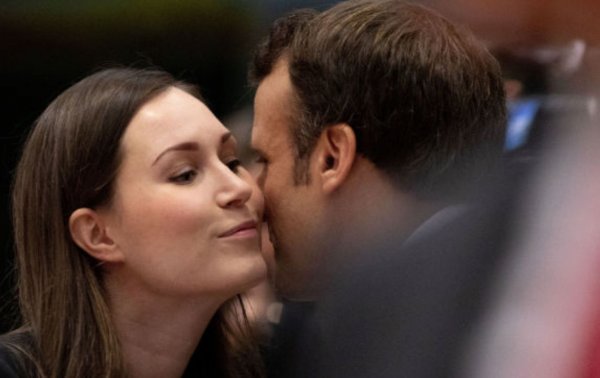 Macron and Marin pair were seen swapping jokes, kissing on the cheek and laughing together while attending the summit. 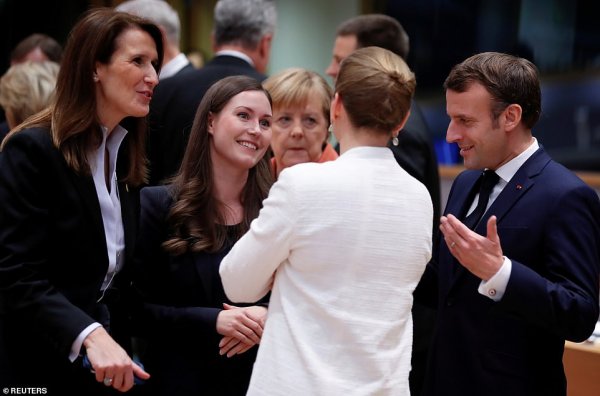 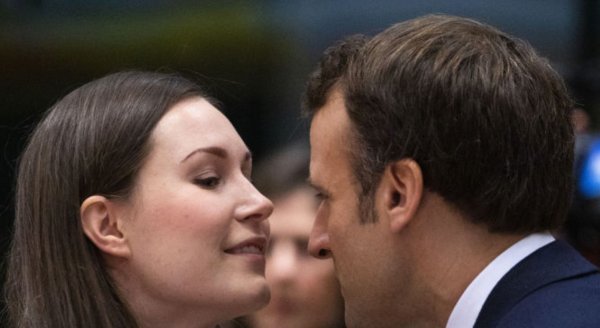 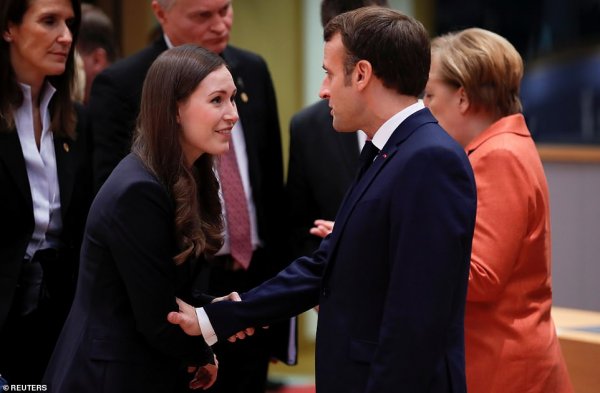