French President said that he won't abandon his government's controversial pension reforms but was open to compromise with unions.

France’s President Emmanuel Macron rules out abandoning pension reform plans but is keen to make improvements with talks with unions, the president’s office said on Wednesday, a day after a nationwide protest.

MACRON'S OFFICE WILL TRY TO PAUSE STRIKES DURING CHRISTMAS HOLIDAY

Macron’s office also said the government was talking with unions to get a break in transport strikes for Christmas holidays. 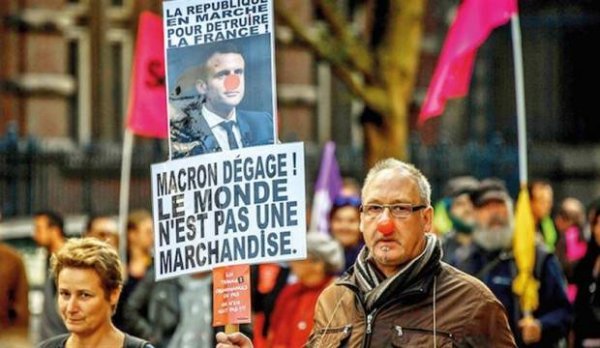 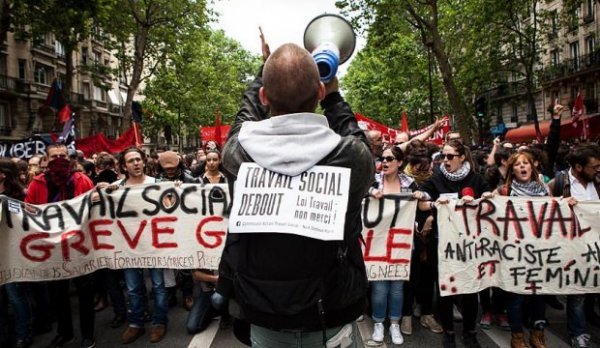 France has entered its second week of nationwide strikes in opposition to the government's project.