Tripoli is home to the recognized administration but some European countries such as France have also supported eastern military commander Haftar as a way to fight militants in a country in chaos since the toppling of Muammar Gaddafi in 2011. 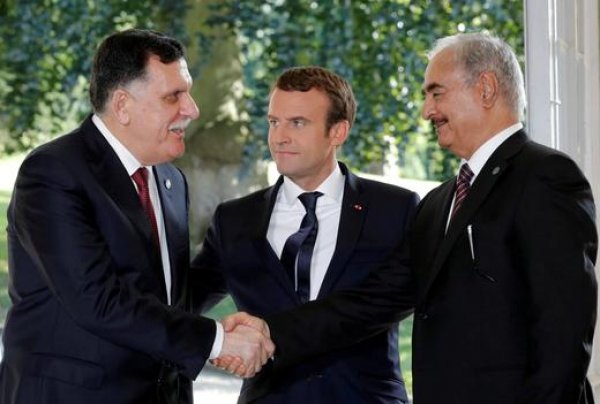 A day after meeting Macron, the internationally recognized government asked 40 foreign firms including French oil major Total to renew their licenses or have their operations suspended. 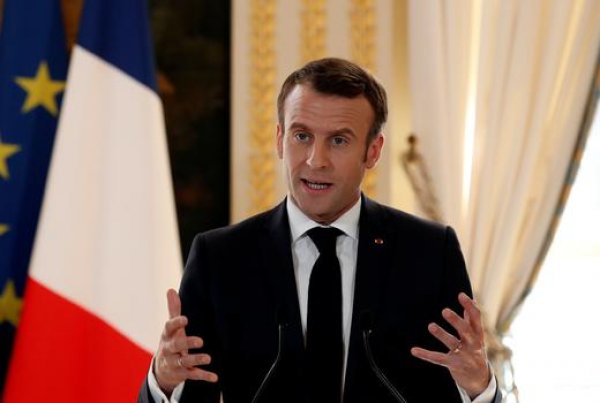 “The situation in Libya is extremely worrying because the proposed U.N. roadmap to both parties - and which almost reached a positive conclusion has today failed on the one hand because of Field Marshal Haftar’s initiative and Serraj’s non-initiative,” Jean-Yves Le Drian told lawmakers. “It’s for this reason that the president wanted to meet one and the other to support the UN initiative.” The French presidency said there was no meeting planned at this stage.