Macron to give up presidential pension

The 42-year-old president will be years away from France’s legal retirement age of 62 when he leaves office even he serves two full five-year terms.

French President Emmanuel Macron, whose plans to reform the pension system have run into fierce public opposition, will forego a special presidential pension payout when he eventually steps down, his office said on Sunday.

MACRON'S MOVE WAS CONSIDERED AS A REFORM GESTURE

Under a law dating back to 1955, France’s presidents are entitled to draw a pension of about 6,000 euros ($6,650) per month before tax as soon as they leave office.

Macron will waive these pension rights and change the presidential scheme to bring it into line with the wider overhaul of France’s retirement system, his office said, confirming an earlier report by French daily Le Parisien. 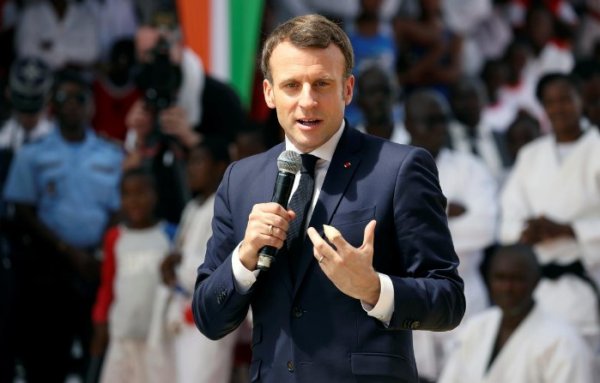 “The President of the Republic will converge... with the universal points system planned for all French people,” Macron’s office said. “It is a question of being exemplary and coherent.”

Two weeks of nationwide industrial action against Macron’s pension reform, which would scrap special regimes for sectors like the railways and make people work to 64 to draw a full pension, have crippled train services.