French President Emmanuel Macron lashed out at a journalist following a news conference in Beirut, Lebanon Tuesday evening for his exposing an unannounced meeting by the leader with Hezbollah in a recent article.

WHAT YOU ARE DOING IS SERIOUS, UNPROFESSIONAL AND PETTY

French journalist Georges Malbrunot wrote a piece published in Le Figaro on Monday which reported Macron having threatened to impose sanctions against leaders of the militant faction who may be resistant to the necessary reforms that France seeks.

The president's rebuke came during his official two-day visit to Beirut to discuss reforms and the necessary reinvention of the country in the wake of the Aug. 4 deadly chemical explosions in the capital city.

Video of the footage broadcast by franceinfo TV reveals the president dressing down Malbrunot, with the two abruptly walking away after the exchange.

"What you are doing here is irresponsible in regard to the sensitive nature of the issue. It is highly irresponsible towards France and the parties involved, considering what you know about the history of this country. You know that I always defend journalists, I always will," he said, "but I speak to you frankly. What you are doing is serious, unprofessional and petty," the leader cried. 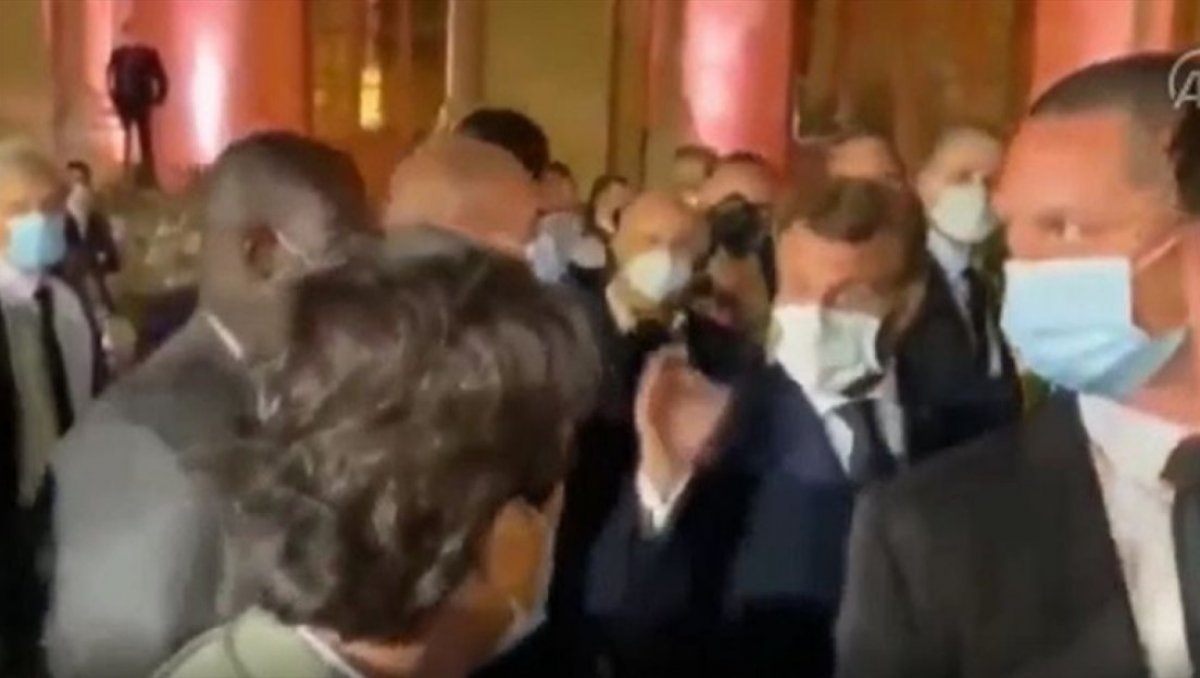 For his part, Malbrunot was confounded. "I am very surprised at the virulence of this attack, which is unacceptable and to which I responded."

Malbrunot is no stranger to the region and is considered an expert in Middle East relations. While reporting for Le Figaro in August 2004, he and a fellow journalist were taken hostage by a group called the Islamic Army of Iraq during the US-led war there. The two were released four months later.

The Elysee Palace defended Macron's reprimand, expressing their need to simply be informed. "What the president reproached him for is not having given the Elysee the possibility of reacting to information which implicated him."