According to a statement from Haftar's press office, Haftar met with Christophe Farno, director of the Middle East and North Africa Department at the French Foreign Ministry, in the eastern city of Benghazi.

Farno conveyed the invitation to Haftar during the meeting.

He also conveyed an invitation from French Interior Minister Christophe Castaner to his counterpart in Libya’s UN-recognized Government of National Accord (GNA), Fathi Bashagha, to visit Paris. 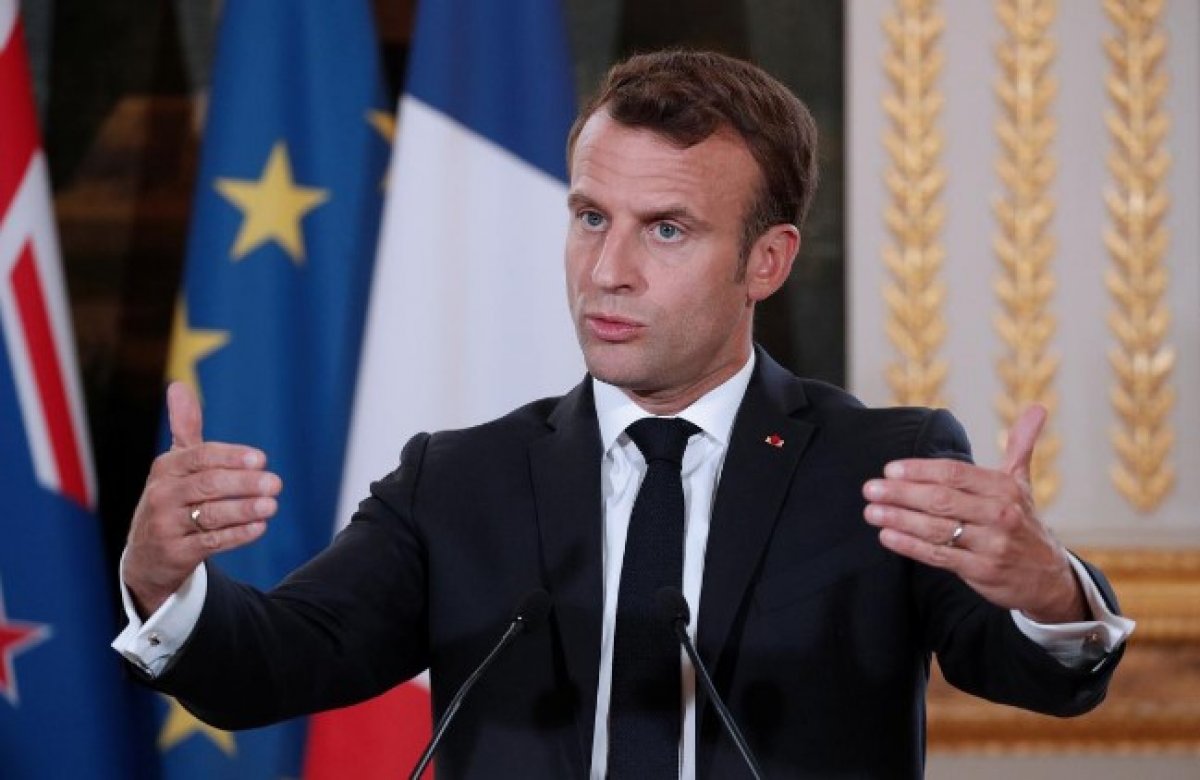 While meeting Wednesday with Italian Foreign Minister Luigi Di Maio in Tripoli, Libya’s Prime Minister Fayez al-Sarraj called on the international community to ensure that the decisions reached at last month’s conference in Berlin on Libya are adhered to. 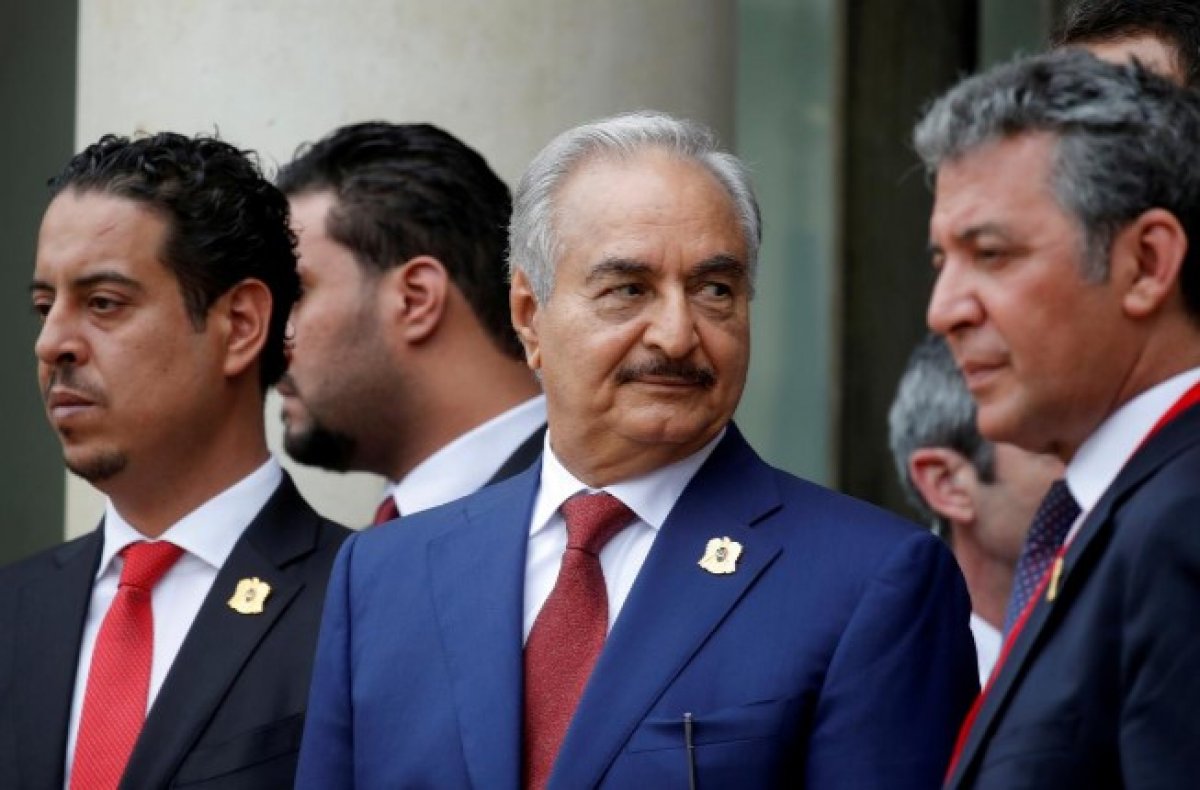 Haftar agreed at the conference on Jan. 19 to designate individuals to a UN-proposed military commission with five members from each side to monitor implementation of a ceasefire.

Despite the conference’s call for a permanent ceasefire in the war-torn country, Haftar’s forces have continued their attacks.