France this week joined military exercises with Italy, Greece and Cyprus in the eastern Mediterranean as the dispute between Turkey and Greece escalated.

French President Emmanuel Macron said on Friday that he had taken a tough stance over the summer with regard to Turkey’s actions in the eastern Mediterranean, setting red lines because Ankara respects actions not words.

"WE DIDN’T SEND AN ARMADA"

Macron has called for the EU to show solidarity with Greece and Cyprus in the dispute over natural gas reserves off Cyprus and the extent of their continental shelves and has pushed for further sanctions at EU level, although there are divisions in the bloc over the issue.

“When it comes to Mediterranean sovereignty, I have to be consistent in deeds and words,” Macron told reporters at a news conference. 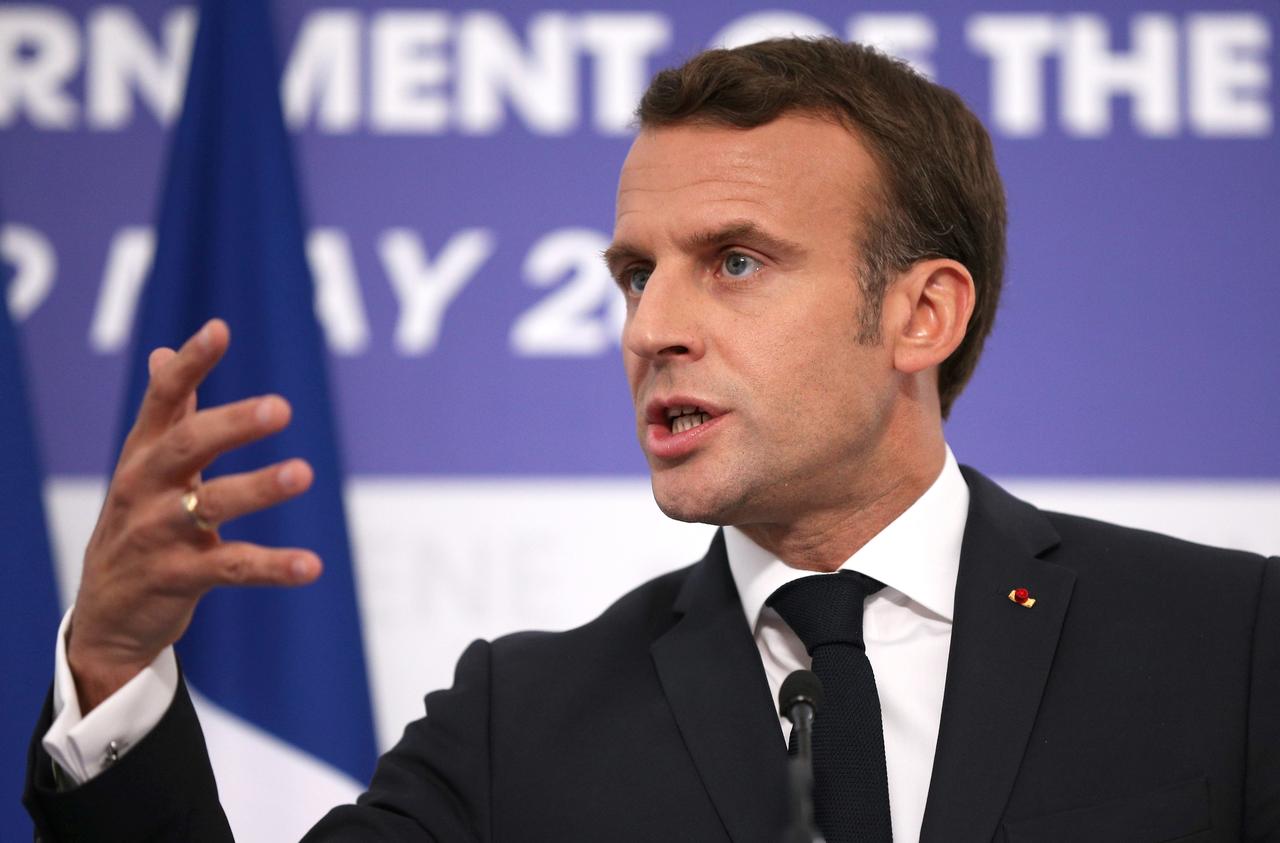 “I can tell you that the Turks only consider and respect that. If you say words that are not followed by acts...What France did this summer was important: it’s a red line policy. I did it in Syria,” he said referring to French air strikes against suspected chemical weapons sites in Syria.

“It was proportionate. We didn’t send an armada,” he said.