According to the French media, the talks will mainly focus on the EU budget and the recovery fund.

Emmanuel Macron will travel to the Netherlands on Tuesday to try to break Dutch Prime Minister Mark Rutte’s resistance to the European Union’s 750 billion euro aid package that the French president wants to see approved at an EU summit in July.

THE MEETING WILL TAKE PLACE IN HAGUE

Rutte has led a coalition of fiscally conservative northern European countries opposed to the proposed recovery fund, which would see the EU raise debt and transfer cash to the countries hardest hit by the economic fallout of the coronavirus crisis. 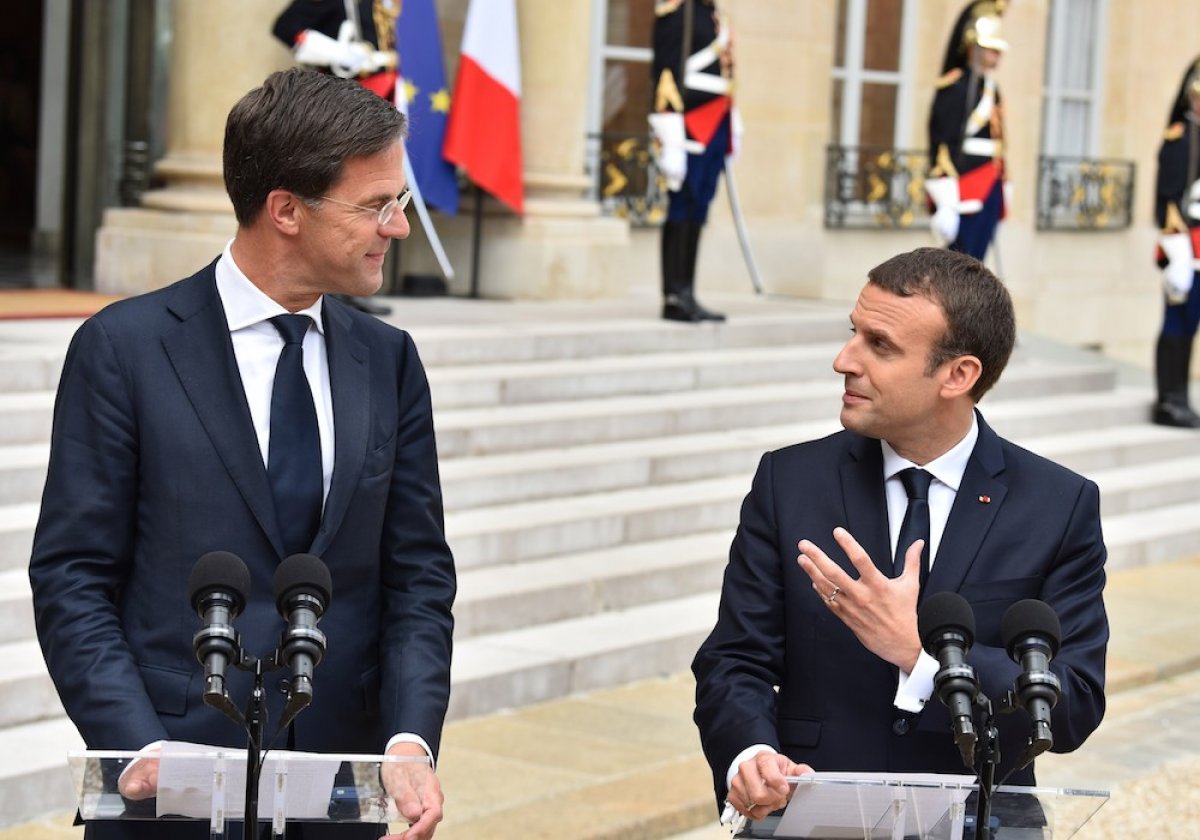 Rutte, who wants the transfers to take the form of repayable loans rather than grants, will host a meeting with Macron in The Hague, followed by a working dinner, Macron’s office said.

A source familiar with the meeting said Macron and Rutte are also likely to discuss Air France-KLM,  as the two governments tussle for influence over the Franco-Dutch airline group.