Turkey had called for an immediate halt to the attacks on Idlib, and for the cease-fire to be followed, warning that if the attacks do not stop Turkey will act.

German and French leaders called for an immediate end to attacks in Idlib, northwestern Syria, in a phone call with the Russian president, a government spokesman said on Thursday.

“They called for an immediate end to combat operations and an unhindered humanitarian access,” he said, adding that the civilians in Idlib were facing a catastrophic humanitarian situation. 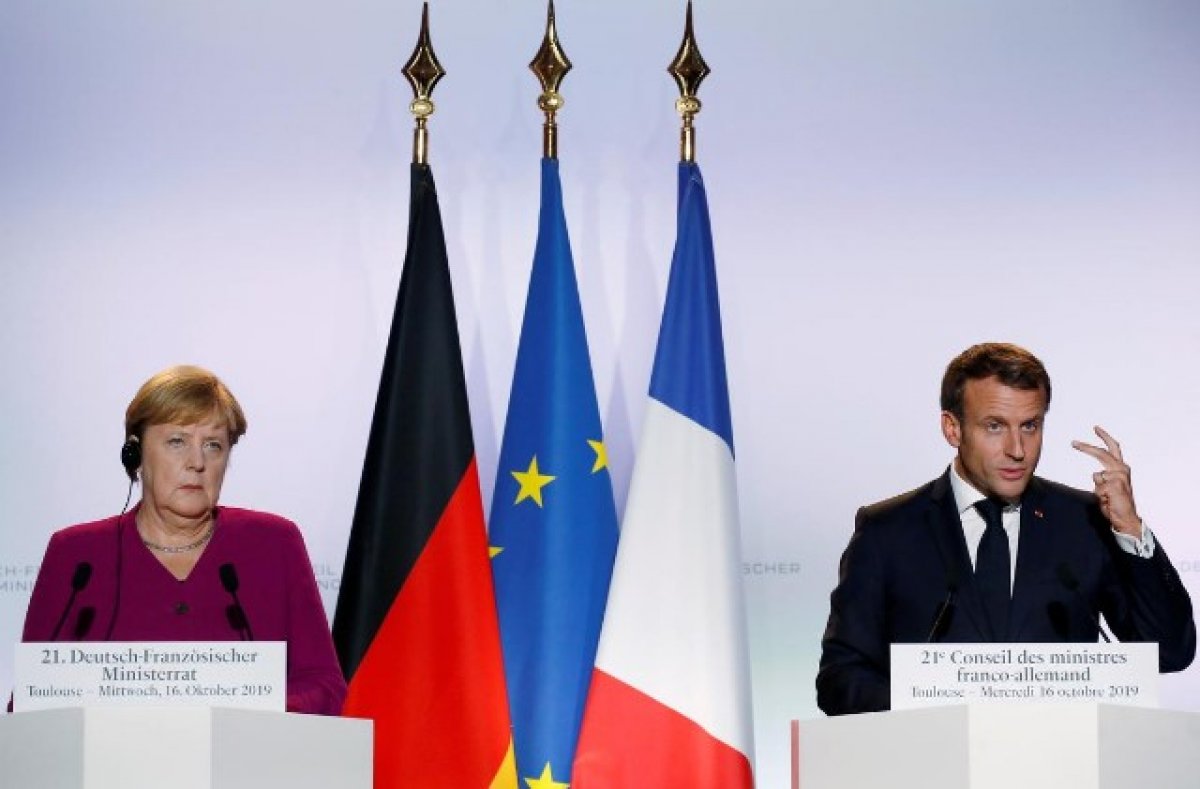 “They also expressed their readiness to meet with President Putin and Turkish President [Recep Tayyip] Erdogan to find a political situation to the crisis,” Seibert said.

Syria has been mired in a vicious civil war since early 2011 when the Bashar al-Assad regime cracked down on pro-democracy protests.