French President Macron said that Pope Francis would at an undetermined time visit France, a country plunged into sorrow this week by a catastrophic fire at the Notre-Dame de Paris cathedral.

French President Emmanuel Macron invited Pope Francis to visit his country during a telephone call Thursday after one of the country’s landmarks was damaged by fire this week.

"THE SYMBOL OF CHRISTIANITY FRANCE"

“I spoke to the Pope yesterday by telephone. I obviously invited him to come over, and he will come at a time of his suiting,” Macron said. Macron said the pope accepted and would come when he has the time. 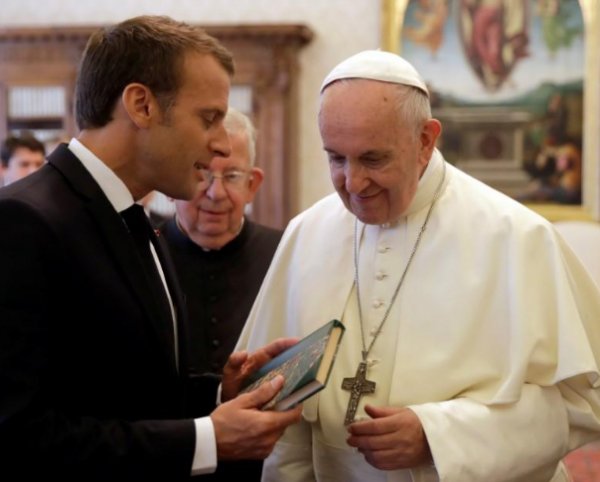 Macron made the remarks while receiving firemen whom he thanked and praised at the Elysee Palace who worked during the Notre Dame cathedral fire. “Thank you for the risk you took. You have become a good example to the France and all world,” he said. The Vatican describes Notre Dame as "the symbol of Christianity in France.” 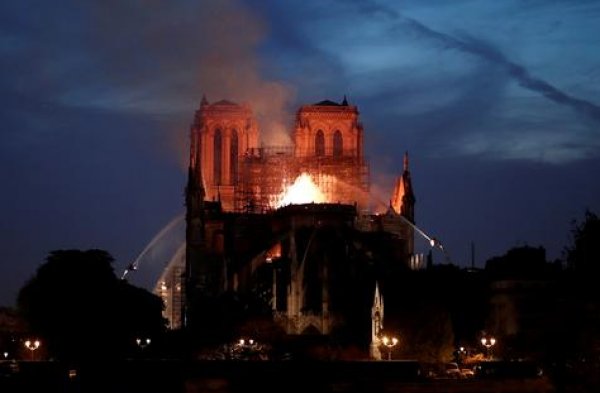 Notre Dame was severely damaged by a major fire Monday before being extinguished after an eight-and-a-half hour effort by 500 firemen. The inferno engulfed the popular landmark, destroying the iconic spire and the roof, and caused heavy damage to the interior. 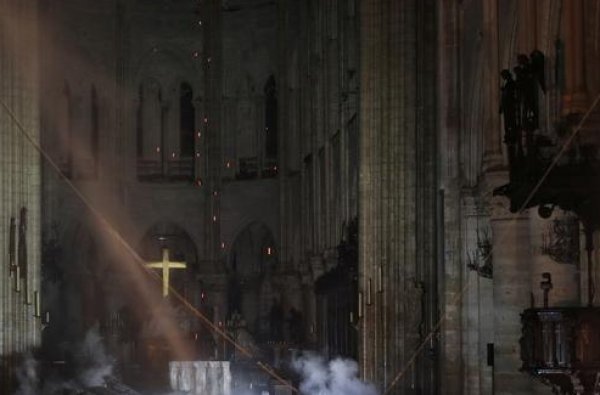 Firefighters were able to put out the blaze and prevent the whole structure from being destroyed. French authorities have ruled out arson and any terror-related motives as the cause of the fire. So far, about €688 million ($766 million) has been donated to rebuild the cathedral. 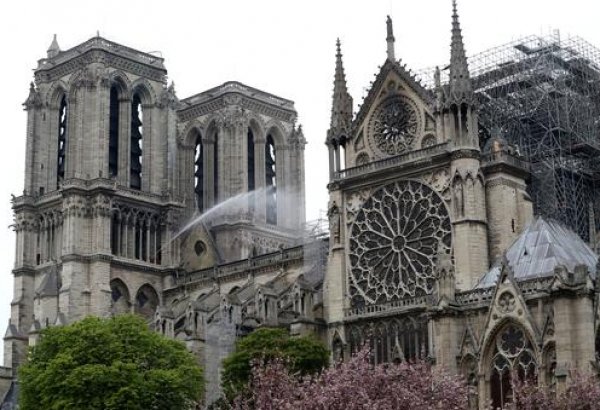