French President expressed support for French police and said fighting racism should not lead to a re-writing of the history.

French President Emmanuel Macron said on Sunday fighting racism should not lead to a “hateful” re-writing of history following worldwide protests over the killing of George Floyd, a black man, by a police officer in the United States.

Some protesters in the United States and elsewhere have targeted statues of historic figures associated with slavery or other past human rights abuses.

“I will be very clear tonight, compatriots: the Republic won’t erase any name from its history. It will forget none of its artworks, it won’t take down statues,” he said in a televised address to the nation. 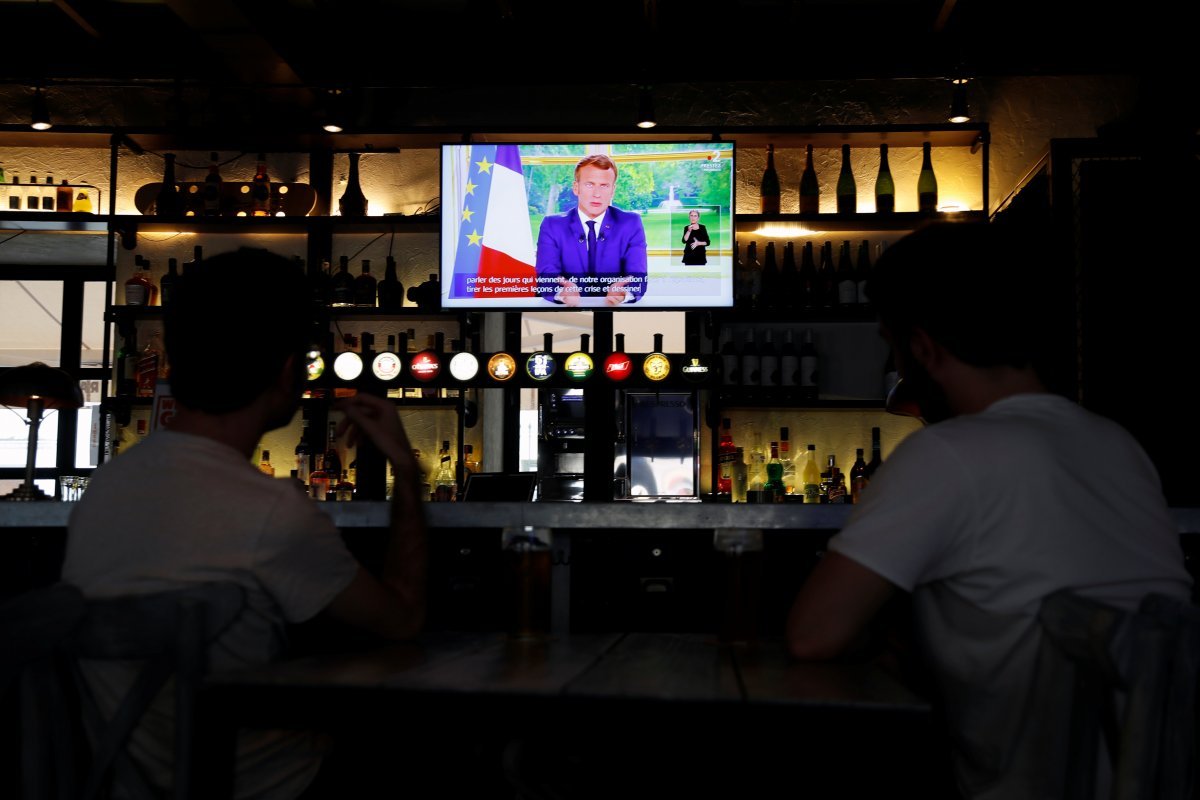 Restaurants and cafes in Paris will be allowed to reopen fully from Monday, he said, the same day France lifts restrictions at its borders for European Union travellers, bringing sorely needed relief for the hospitality industry. 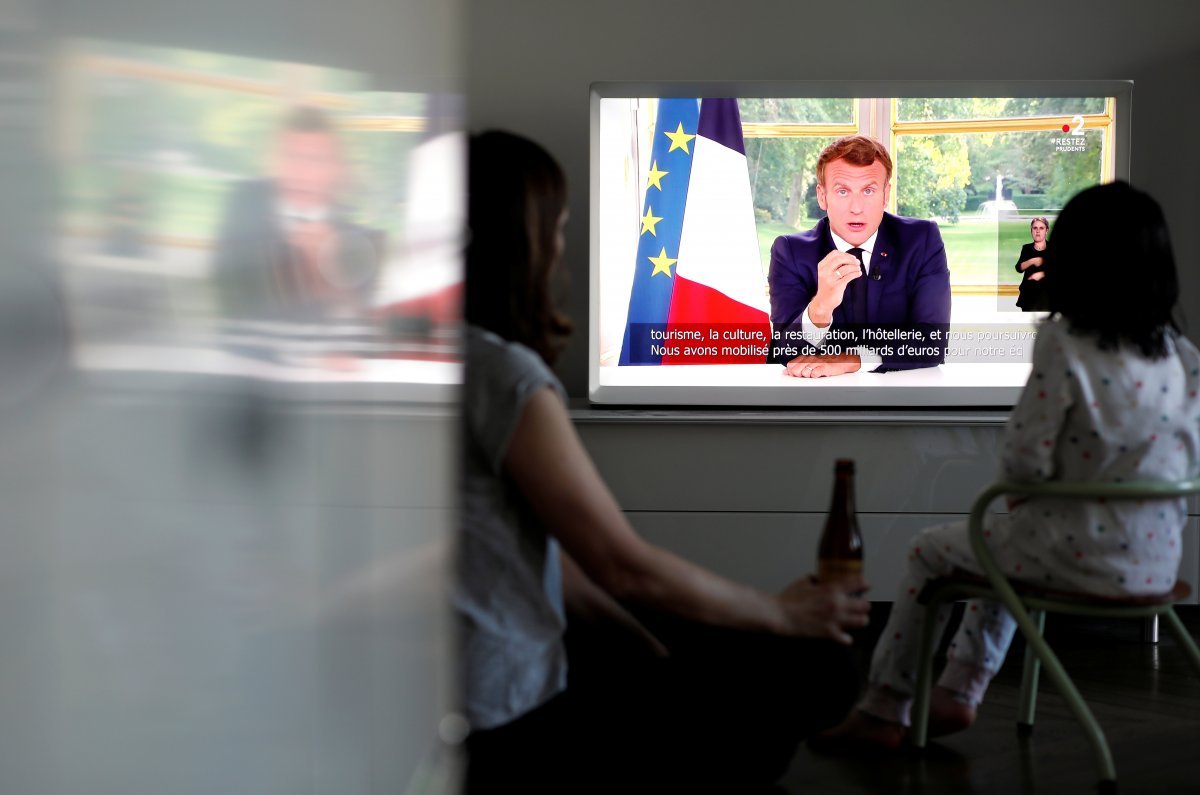 He said the coronavirus pandemic had exposed the “flaws and fragility” of France’s, and more broadly Europe’s, over-reliance on global supply chains, from the car industry to smart phones and pharmaceuticals. “The only answer is to build a new, stronger economic model, to work and produce more, so as not to rely on others,” Macron said. 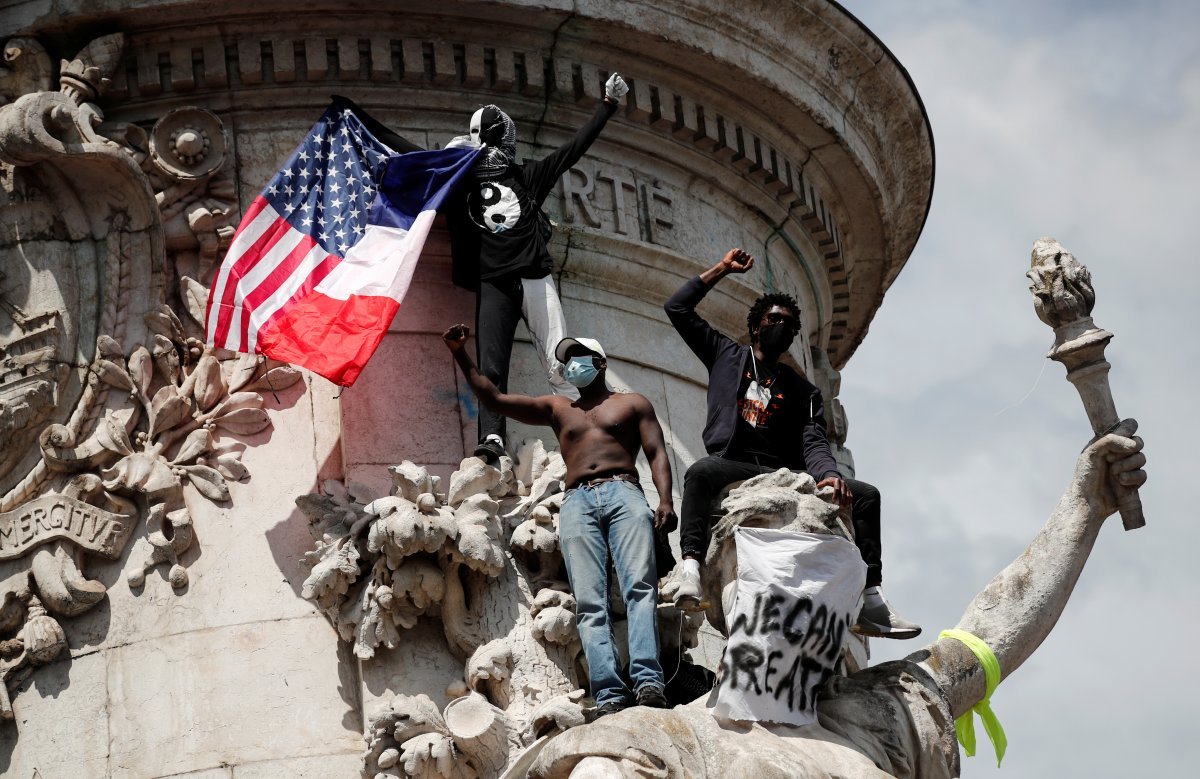