Macron declares solidarity with Cyprus on gas dispute with Turkey

Macron urged Turkey to stop illegal activities in Cyprus’s exclusive economic zone and said the European Union would not back down on the issue.

European Union members have pressured Turkey to drop its plans for offshore drilling for natural gas in an area claimed by the Cypriot authorities as part of their exclusive economic zone around the island.

"EU WILL NOT SHOW WEAKNESS ON THIS MATTER"

“I want to reiterate my solidarity with Cyprus and my support and respect for its sovereignty. Turkey must stop its illegal activities in Cyprus’s exclusive economic zone,” Macron said after a summit of Southern European Union heads of states on Friday in Malta. “The European Union will not show weakness on this matter,” he said. 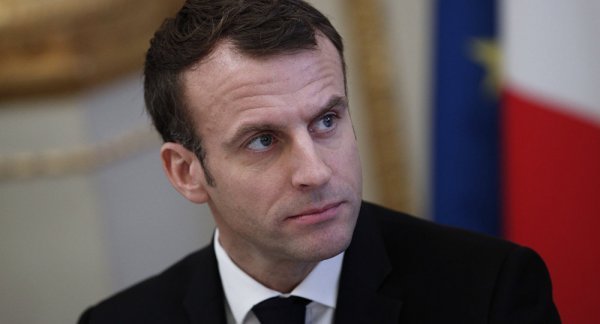 Separately, the French president argued for euro zone reforms to continue after the bloc’s finance ministers took steps toward tighter integration without reaching agreement on hotly disputed matters such as a common budget for the area.

“This first step is not enough and we must go much further,” Macron said. 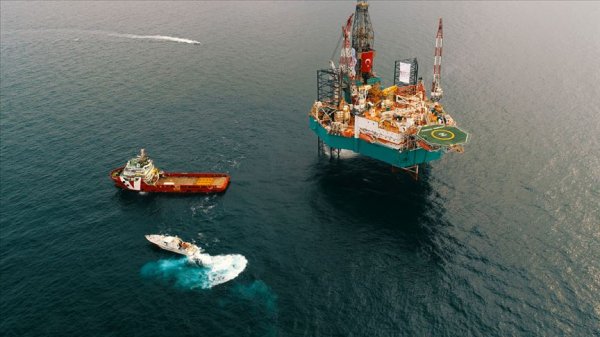