Cabin crew members at Germanwings, the division of Lufthansa's low-cost carrier Eurowings, started a 3-day strike that has prompted the cancellation of some 180 flights in total.

THE FOURTH STRIKE OVER THE ISSUE THIS YEAR

The cancellations mostly affect flights within Germany from airports that include Cologne-Bonn, Hamburg, Munich, Stuttgart and Dusseldorf.

Eurowings officials announced that the strike called by the UFO union will cause the cancellation of about 15 percent of its flights. 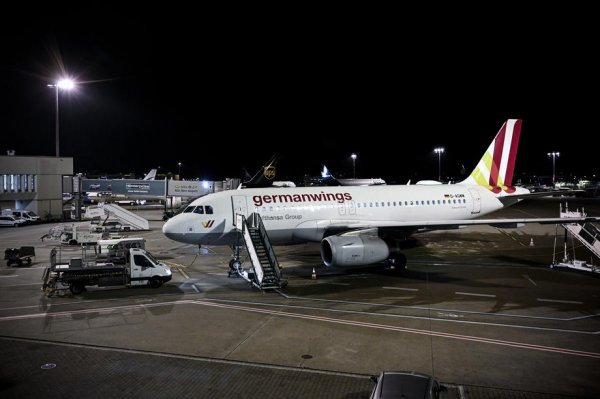 UFO called the strike over a dispute about opportunities to work part-time at Germanwings, which provides around 30 of Eurowings' 140 aircraft. It is part of a wider and bitter long-term dispute between UFO and Lufthansa, and follows a failed attempt at arbitration. 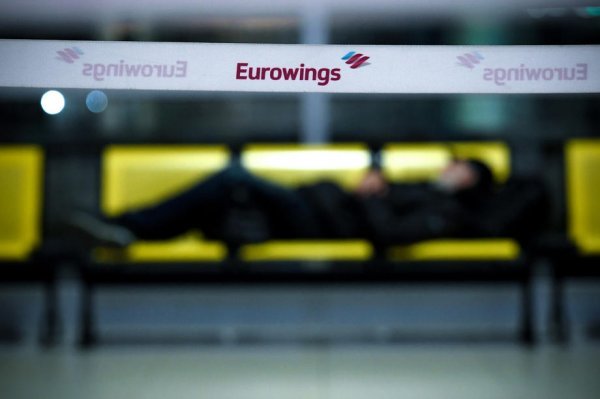