Lufthansa will be hit by cabin crew strikes

The fear of strike action raised after Independent Flight Attendant Organisation has failed in negotiating with senior executives at Lufthansa.

Germany’s Lufthansa airlines is facing another the prospect of cabin crew strikes.

According to the sources, Flight Attendant Organisation (UFO) is plannig to draw up their demands in the coming days and then put them to a ballot.  The ballot will also include a strike vote – if authorised, a strike could happen as early as July. More mainline airlines like Austrian and SWISS could include in the strike actions if new reports are to be believed. 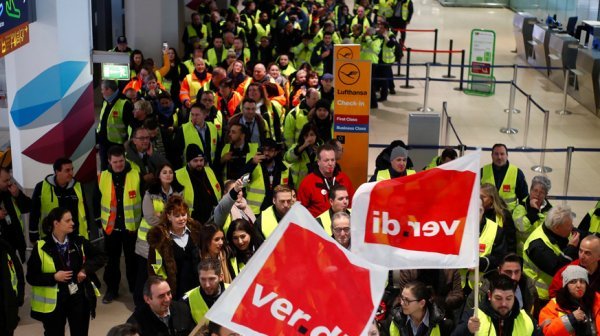 THE COMPANY LOWERED ITS PROFIT FORECASTS

Recently, Lufthansa sent shockwaves through the European airline sector as it cut its full-year profit forecast, with lower prices and higher fuel costs compounding the effect of losses at its budget subsidiary Eurowings. 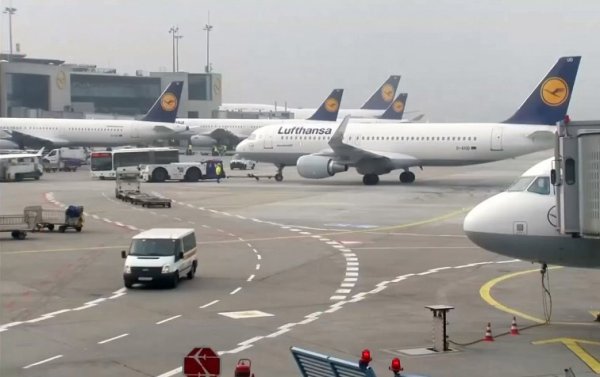