Lufthansa to resume flights from mid-June

The airline said on Thursday it was in advanced talks with the German government over ceding a 20% stake in exchange for the cash injection.

Lufthansa which is in talks with the German government over a 9 billion euro ($9.8 billion) bailout, will resume flights to 20 destinations from mid-June, including some holiday hot-spots, a spokeswoman said on Sunday.

LOAN WOULD HAVE TO BE REPAID AT THE END OF 2023

The destinations include Mallorca, Crete, Rhodes, Faro, Venice, Ibiza and Malaga, the spokeswoman said, adding flights would depart from the airline’s main hub in Frankfurt.

Further destinations will be unveiled at the end of next week, she said. 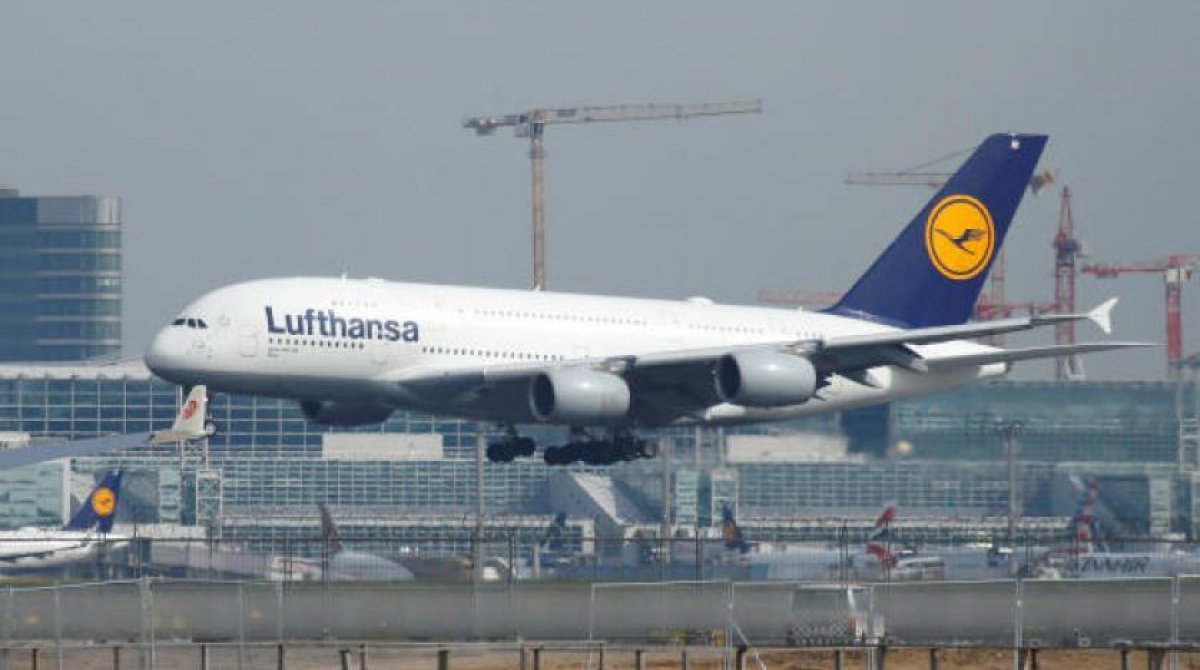 The flight expansion comes less than two weeks after Lufthansa unveiled plans to resume flights to destinations including Los Angeles, Toronto and Mumbai from June, as it begins to restore business that was virtually shut down by the coronavirus crisis.