Lufthansa is lowering its profit target

Germany’s Lufthansa sent shockwaves through the European airline sector on Monday as it cut its full-year profit forecast, with lower prices and higher fuel costs compounding the effect of losses at its budget subsidiary Eurowings.

In a statement issued late on Sunday, Lufthansa forecast annual EBIT of between 2 and 2.4 billion euros, down from the previously targeted 2.4 billion euros to 3 billion euros. “Yields in the European short-haul market, in particular in the group’s home markets, Germany and Austria, are affected by sustained overcapacities caused by carriers willing to accept significant losses to expand their market share,” it said. 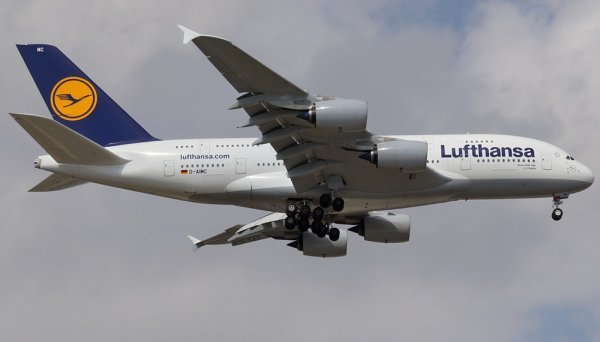 European airlines are locked in a battle for supremacy, with a surfeit of seats holding down revenues and higher fuel costs adding to the pressure. A number of smaller airlines have collapsed over the past two years.

Lufthansa cited falling revenue from its Eurowings budget business as a key reason for the profit warning. “The group expects the European market to remain challenging at least for the remainder of 2019,” it said. It also pointed to high jet fuel costs, which it said could exceed last year’s figure by 550 million euros, despite a recent fall in crude oil prices. 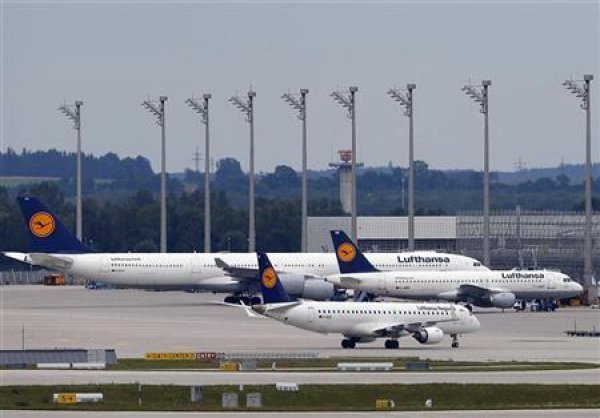 Rivals were also caught up in the turbulence, with shares in Ryanair, British Airways owner IAG, Wizz Air, Air France and Easyjet falling by up to 4.4 percent.