The US's hardest-hit state in the country has more than 362,700 confirmed cases and fatalities nears 30,000, according to Johns Hopkins University.

The US state of New York reported 73 deaths from the coronavirus in the past 24 hours, according Tuesday to Governor Andrew Cuomo.

Speaking at his daily news briefing, the governor said the number is the lowest since March 1, when he announced a Manhattan woman who traveled in Iran, as the first confirmed case in the state. 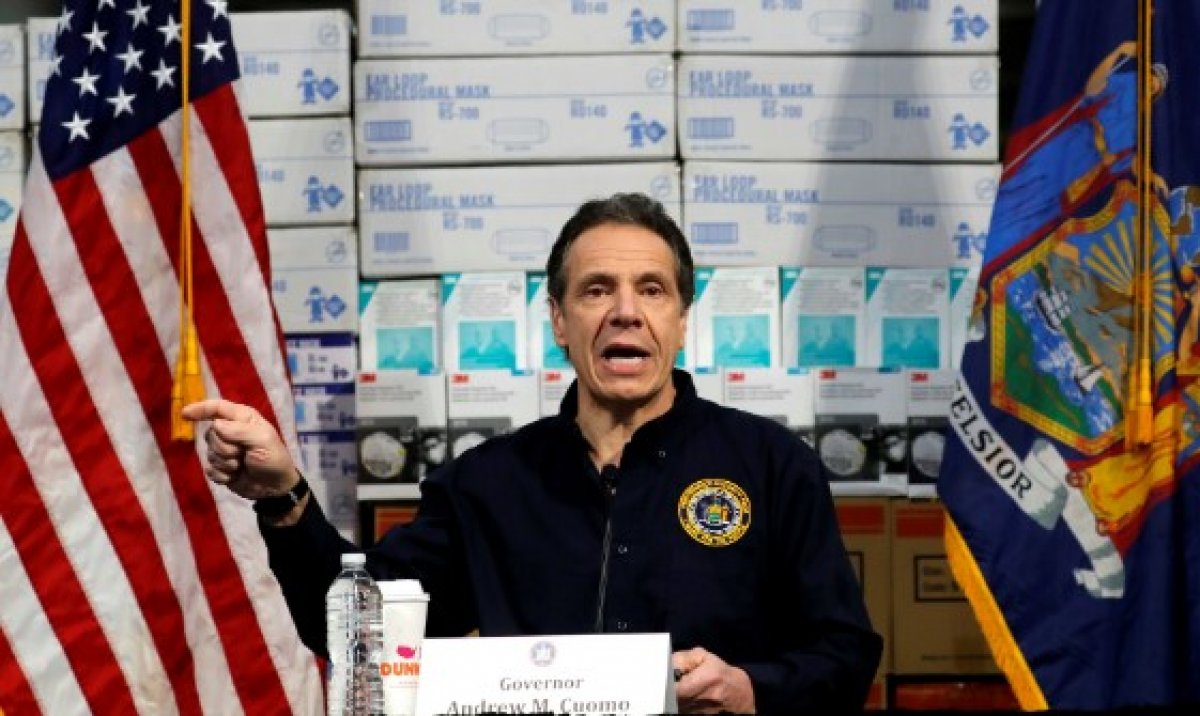 "That's the lowest level that we have seen since this started. So, again, in this absurd new reality, that is good news," Cuomo told reporters. He said the number of hospitalizations and intubations are also declining. 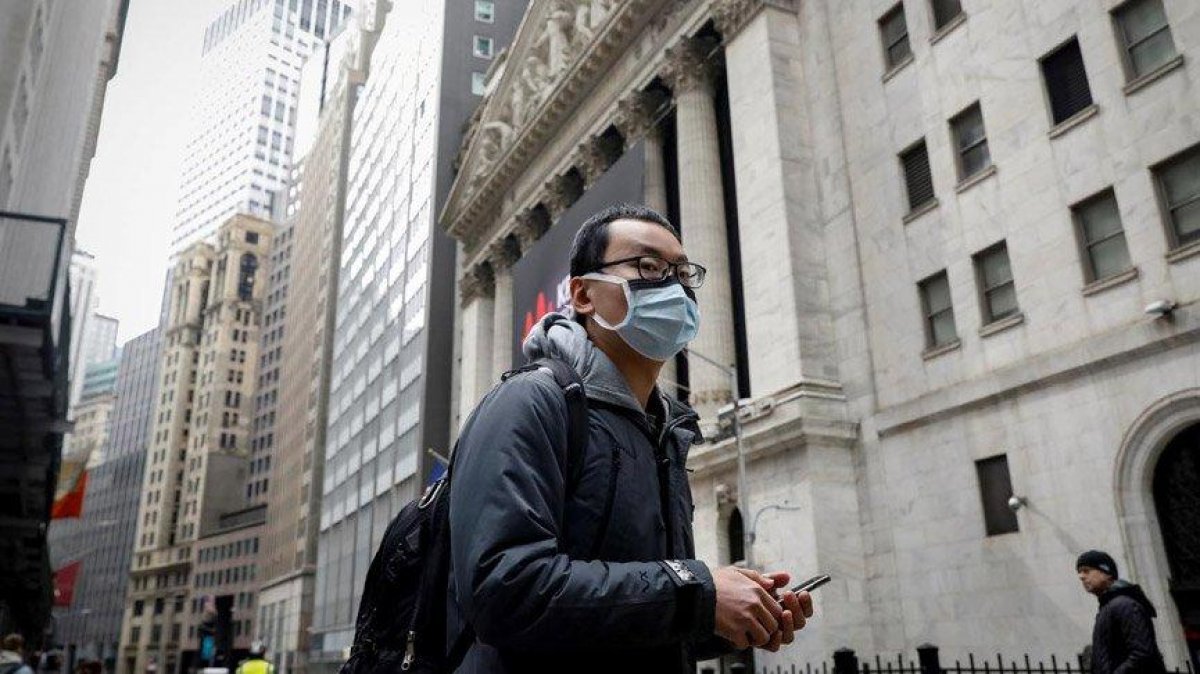 The US reported more than 1.6 million cases, and nearly 100,000 deaths since the virus started to make its way across the country.

The first case was reported in January, and first death in late February.