Fayez al-Sarraj asked for the UN to continue its support in unifying Libyans and working towards a political solution as it has done.

The head of Libya’s internationally-recognized government pledged he will never allow a dictatorship to surface in the country and urged European countries and the UN to continue to support efforts for a political solution of the Libyan conflict.

In an article published by Italian daily La Repubblica on Friday, Prime Minister Fayez al-Sarraj denounced the atrocities and destruction perpetrated during the offensive launched by forces loyal to warlord Khalifa Haftar.

"OUR STANCE HAS SHIFTED FROM DEFENSIVE TO OFFENSIVE"

“Our capital and the broader western region of Libya has been confronted by tyranny through an illegal and immoral offensive led by a rogue general,” al-Sarraj wrote, referring to Haftar. “During this time, we have witnessed the atrocities that war brings, especially a war led with no regard for common ethics let alone adherence to international law.” 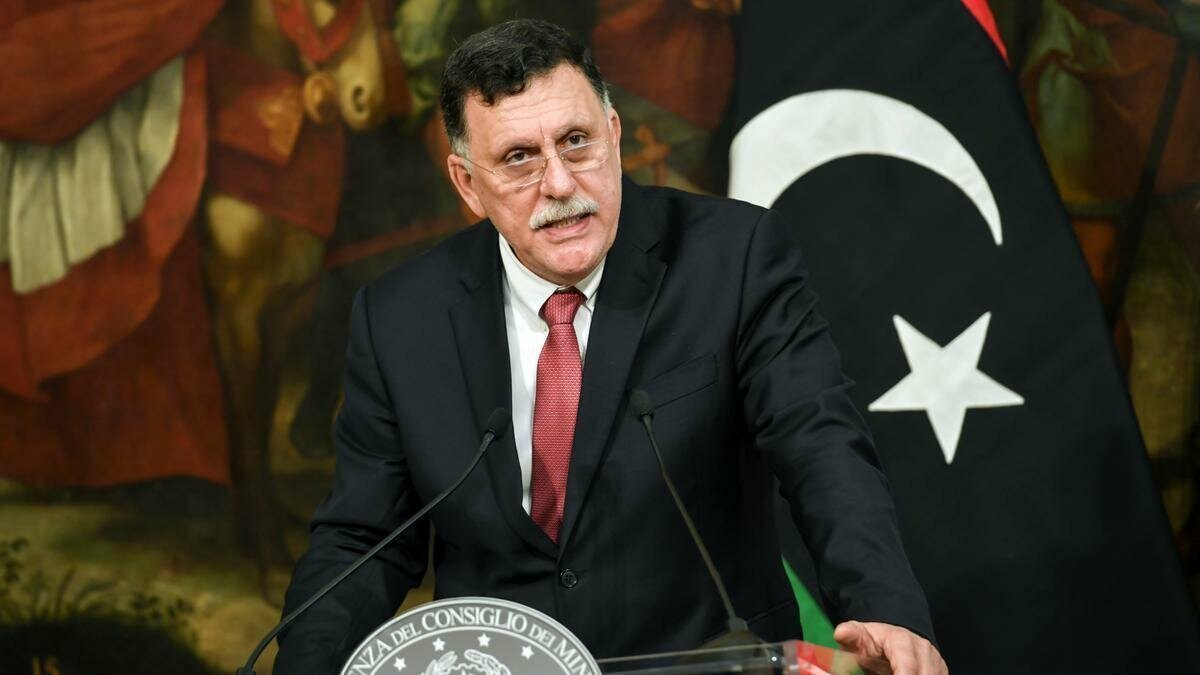 “Now, as promised, our stance has shifted from defensive to offensive, and we will not stop until all remnants of this wicked militia return to where they came from, and Libyans are finally given the opportunity they deserve to become prosperous within a democratic context,” the Libyan prime minister said.

Al-Sarraj noted that previous UN-led efforts to achieve a political deal through several meetings held with Haftar -- such as those in Paris, Palermo and Berlin -- failed as Haftar used them only “to buy time.” 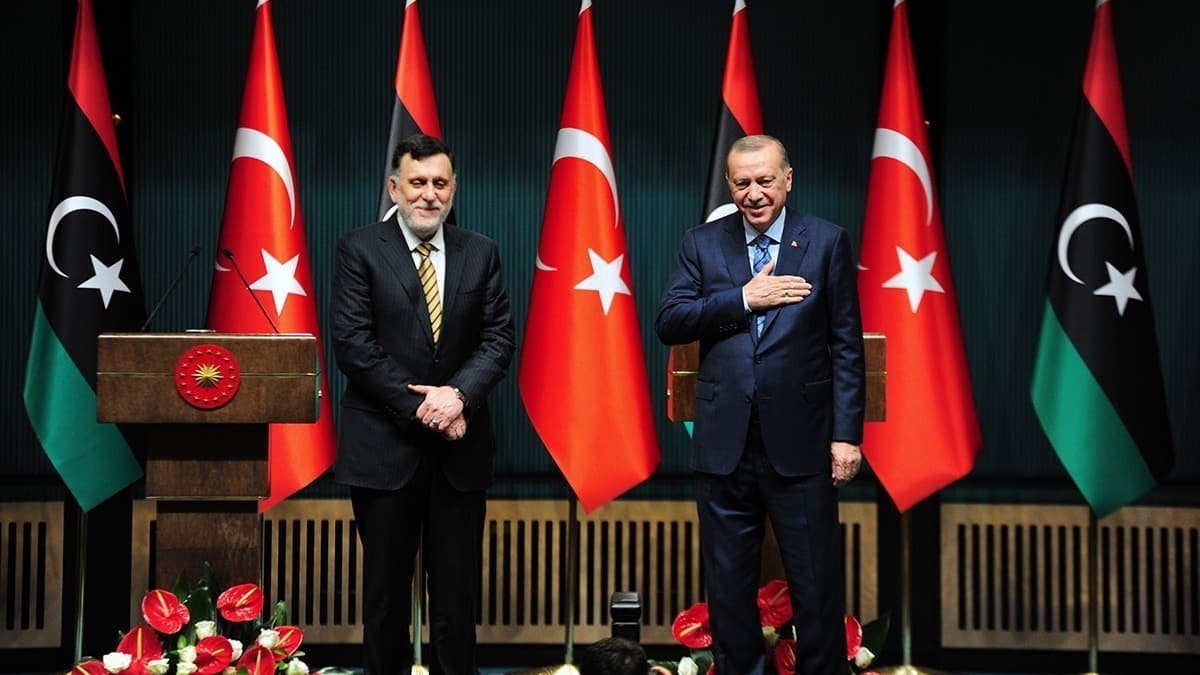 The premier also stressed that Libyan people reserved the right to defend themselves at a time when the UN had not taken any concrete steps to stop Haftar’s offensive. Instead, he expressed “appreciation and gratitude” for Turkey's support against the aggression.