Al-Sisi told his army to "be prepared to carry out any mission here within our borders, or if necessary outside our borders."

The Libyan government on Sunday dubbed Egyptian president’s military intervention threat as a “declaration of war.”

"MILITIAS AND MERCENARIES ARE UNACCEPTABLE"

“The statements of the Egyptian President [Abdel-Fattah Al-Sisi], which are harassing Libya's sovereignty and meddling in its internal affairs, and supporting putschists, militias and mercenaries in Libya are unacceptable,” the government’s press office said in a statement.

“These are seen as hostile steps and clear intervention to internal affairs, and a declaration of war,” it added. 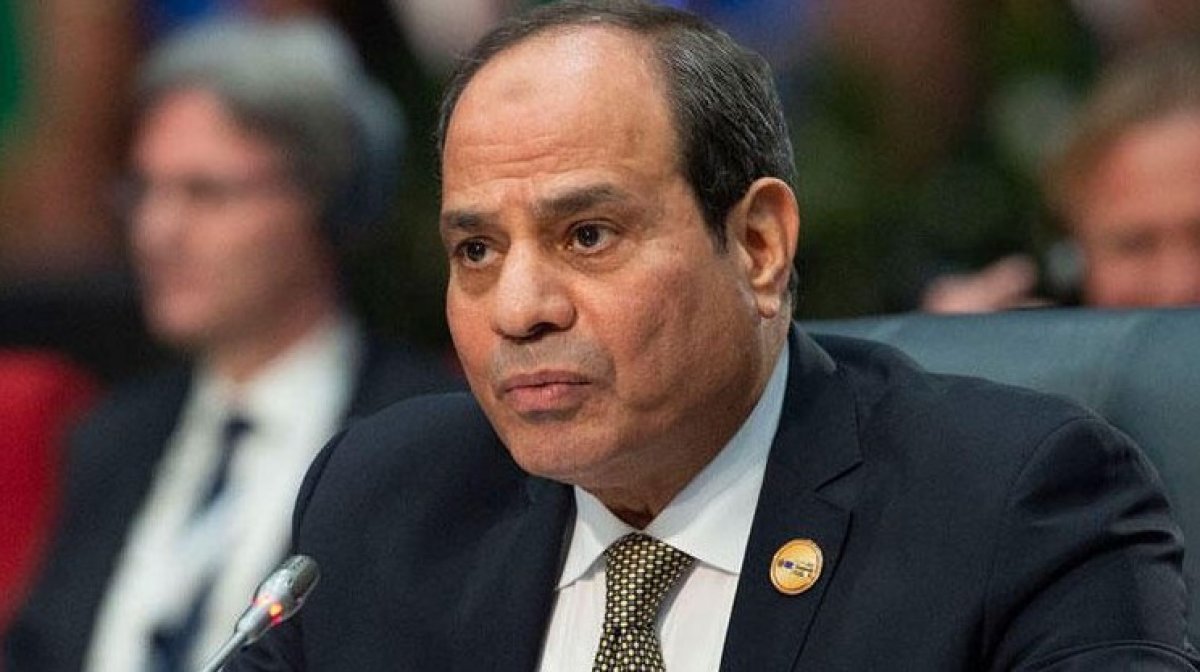 In a television speech in the Egyptian city of Matrouh near the Libyan border on Saturday, al-Sisi suggested that Cairo could launch "external military missions" into Libya "if required," saying that "any direct intervention in Libya has already become legitimate internationally."

The Libyan government said it has always called for a political solution, however, eastern Libya-based warlord Khalifa Haftar and his supporters started to attack the capital Tripoli. 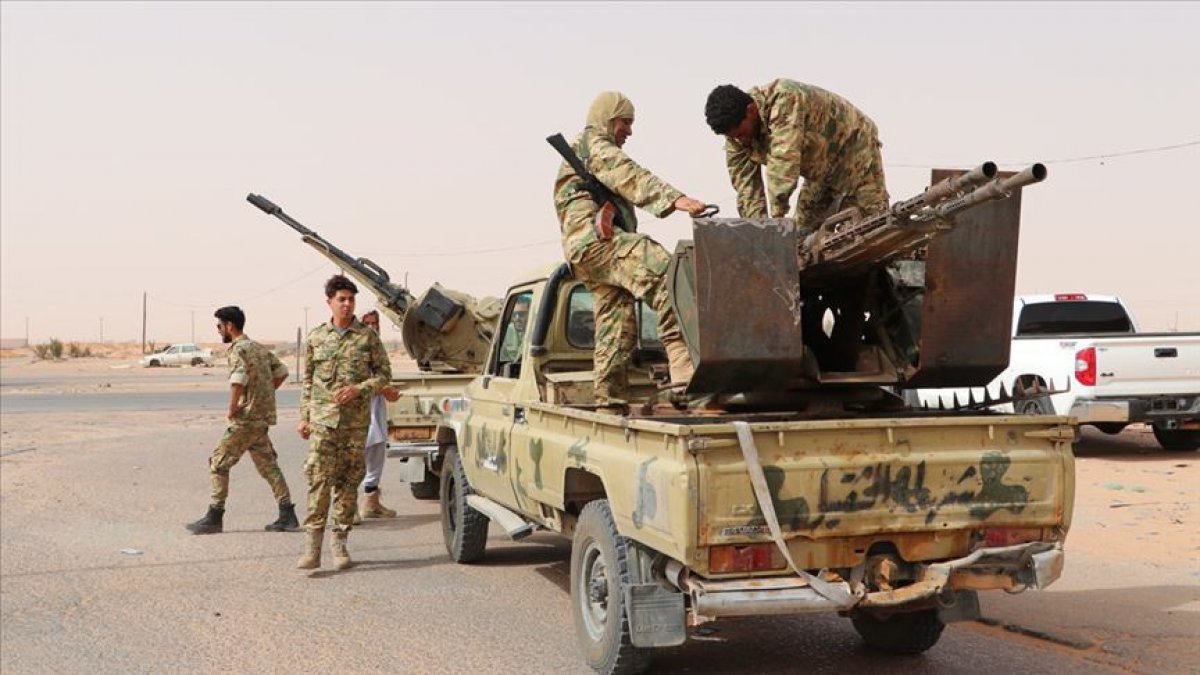 Many countries closed their eyes to violations and crimes by Haftar, it said.

Noting that those countries started to talk about “political solution and dialogue” as Haftar forces suffered defeat, the Libyan government said that now they resort to intervention threats.