The Libyan army welcomed the move and "a return to the political process" calling on Haftar's militia to immediately withdraw from Sirte and al-Jufrah.

The Tripoli-seated Government of National Accord said that the "cease-fire requires the areas of Sirte and al-Jufra to be demilitarized within security arrangements."

It called for presidential and parliamentary elections in March.

For his part, Aguila Saleh, speaker of pro-Khalifa Haftar Libyan parliament, called on all parties for an immediate cease-fire. He said the truce will make Sirte a temporary seat for a new presidential council to be guarded by police forces from various regions in the country. 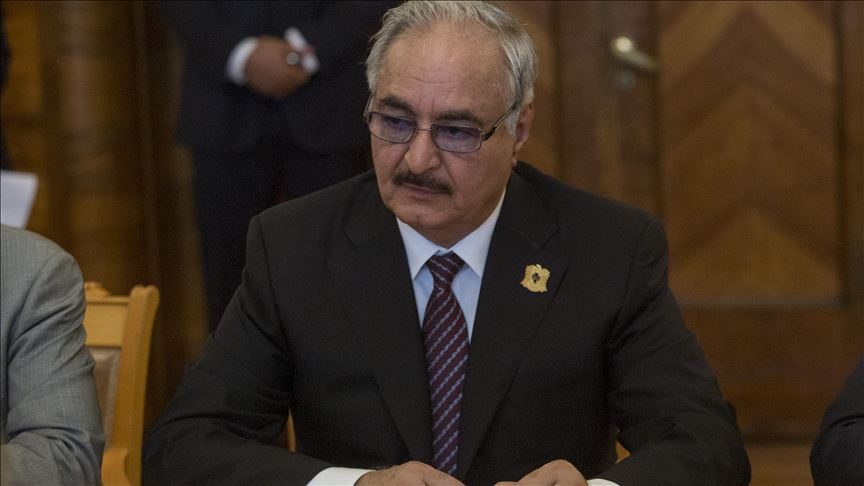 The UN welcomed both cease-fire initiatives and activating the political process. “The two initiatives have created hope for forging a peaceful political solution to the longstanding Libyan crisis, a solution that will affirm the desire of the Libyan people to live in peace and dignity,” Stephanie Williams, acting head of the UN mission, said in a statement.

Egypt also welcomed the cease-fire deal. President Abdelfattah al-Sisi said on Facebook: "I welcome the statements issued by the [the internationally recognized Libyan government's] Presidential Council and the [Tobruk-based] House of Representatives to cease-fire and stop military operations in all Libyan lands."