The UN recognizes Fayez al-Sarraj’s government as the country’s legitimate authority as Tripoli has battled Haftar's militias since April 2019 in a conflict that has claimed thousands of lives.

The Libyan army on Monday said it seized a helicopter belonging to warlord Khalifa Haftar's militia, which made an emergency landing south of Abu Grein area east of the capital Tripoli.

"The pilot was not present and is likely to have fled towards the desert for fear of capture," Abdulhadi Drah, an army spokesman for Sirte-al-Jufrah Liberation Command, told Anadolu Agency. 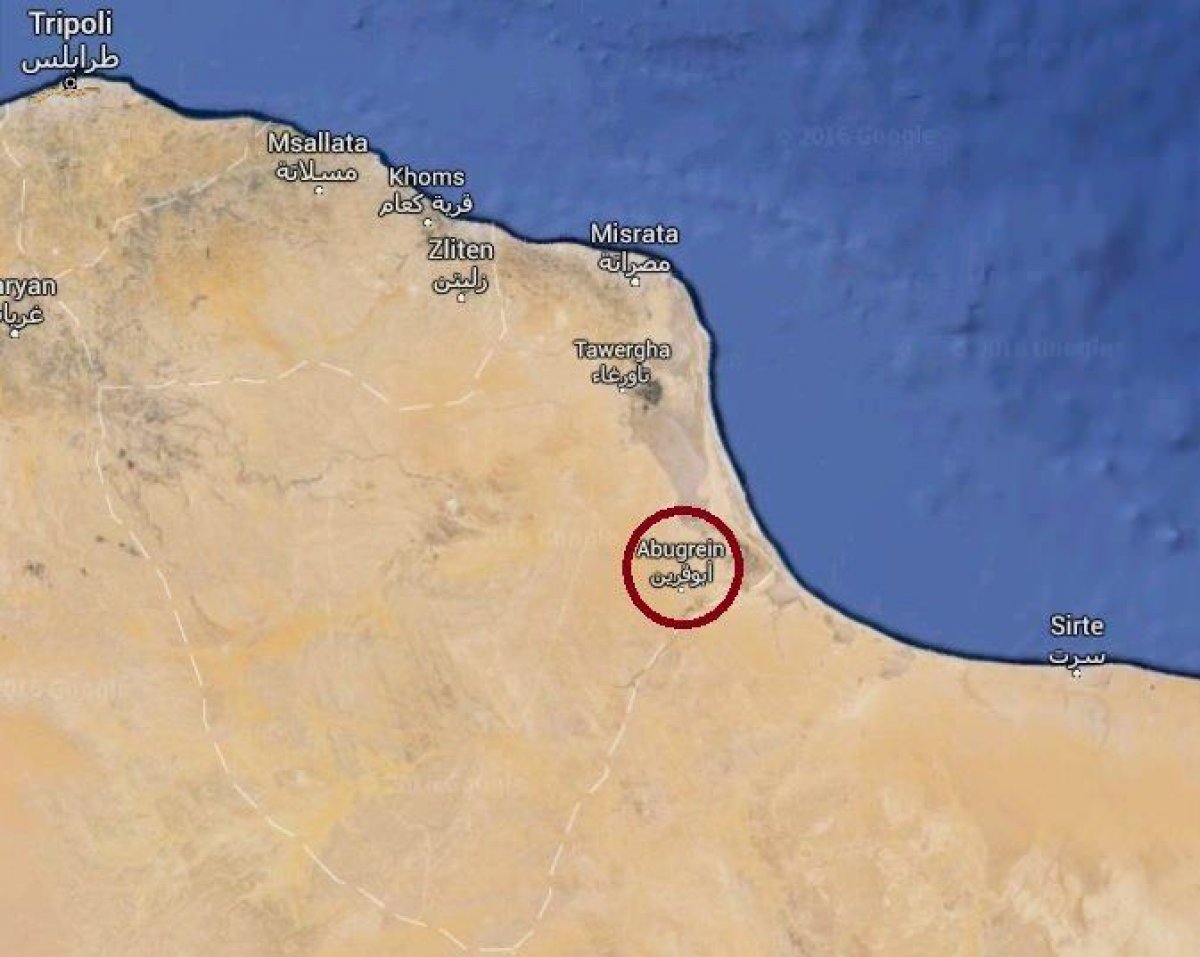 On Aug 27, the Libyan army announced the first breach of Libya's ceasefire by Haftar’s militia, which fired more than a dozen Grad rockets at the army positions west of Sirte.

The Government of National Accord (GNA) was founded in 2015 under a UN-led agreement, but efforts for a long-term political settlement failed due to a military offensive by forces loyal to Haftar.