Libyan local media said that the Haftar-Maiteeq deal was reached in the Russian capital Moscow.

A Libyan military commander on Saturday rejected a deal announced by eastern warlord Khalifa Haftar and Ahmed Maiteeq, the Vice-President of the Libyan Presidential Council, on the resumption of oil production after an 8-month hiatus.

“Any unannounced agreement will be doomed to failure,” Juili said, adding that he will wait to see the reactions of members of the Presidential Council and the Tobruk-based parliament over the deal.

On Friday, Haftar said that his militia will let the oil production resume after an 8-month blockade. Maiteeq, for his part, said a committee would be formed to ensure fair distribution of oil revenues. 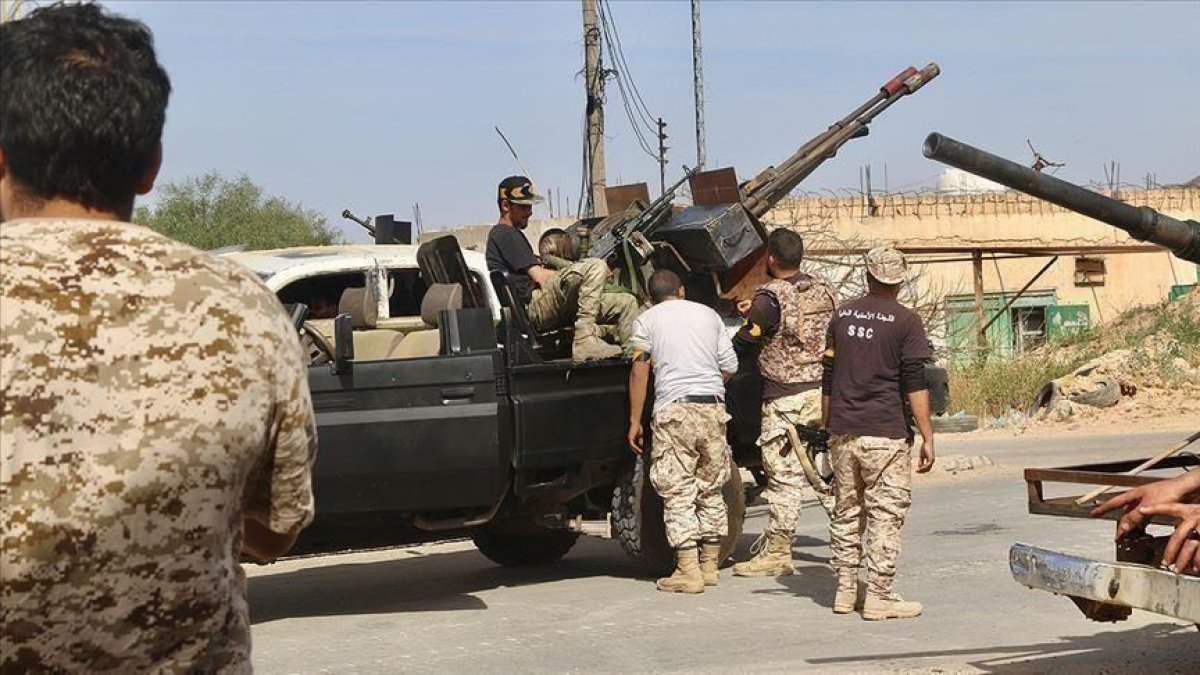 Shortly after Haftar’s announcement, his spokesman Ahmed al-Mismari said an agreement has been reached with Maiteeq.

Libya’s National Oil Corporation estimates that the blockade imposed the oil facilities has cost Libya $10 billion in losses. The NOC has rejected any “politicization of the oil sector”.