Libyan Foreign Ministry had previously said that Libya would not send a delegation to the meeting on the grounds that there was no consultation with the Libyan government.

Representatives of the Libyan government will not attend a meeting on Libya organized by the Arab League as it violates the organization's bylaws, the Foreign Ministry's spokesperson said Monday.

Mohammed Al-Qablawi said the Libyan government has reviewed the Arab League’s decision taken during its extraordinary session at Cairo's request and refuses to attend.

Meanwhile, the secretariat announced that the session on Libya, which was scheduled for today, has been postponed until Tuesday to complete technical preparations and to ensure the participation of the delegations. 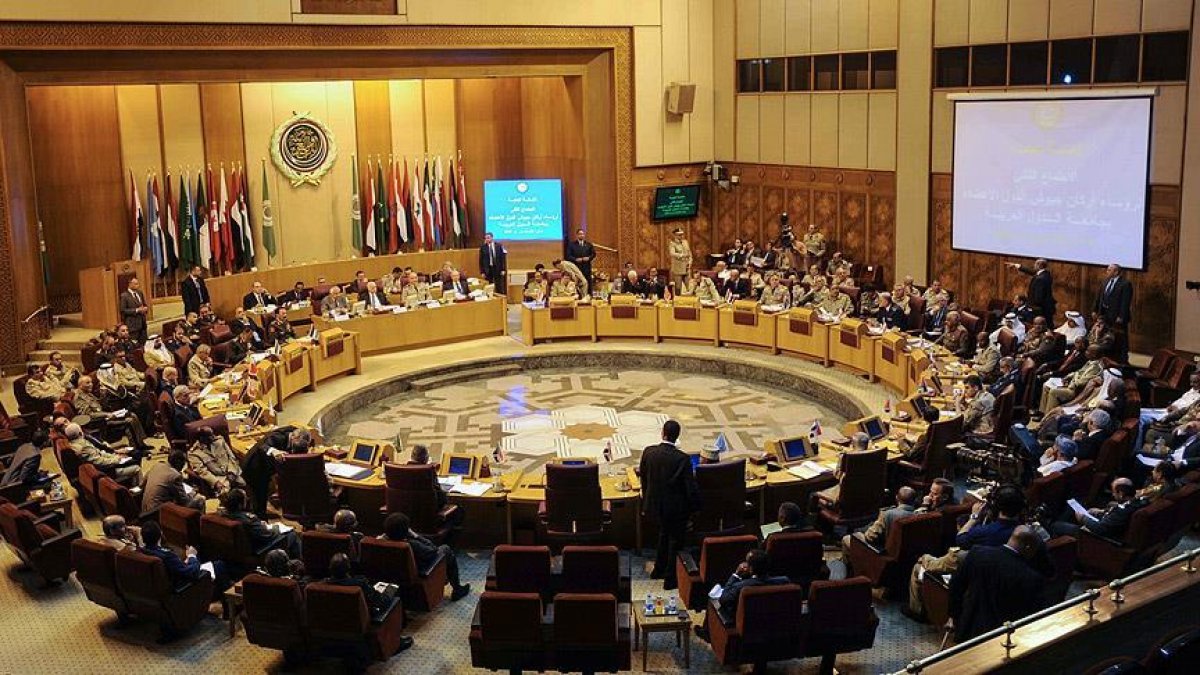 The Secretariat General of the Arab League announced last Friday that Egypt had requested an extraordinary meeting to discuss the latest developments in Libya.

The Libyan government has condemned the military support by Egypt, the United Arab Emirates, France and Russia for attacks by Haftar's militias on Tripoli which began on April 4, 2019.