The Libyan government says Haftar militias are planting explosives banned by international agreements in civilian settlements, and they should be charged and put on trial with war crimes.

"CIVILIANS KNOW NOTHING ABOUT THESE EXPLOSIVES AND ROCKETS"

Military Engineering Directorate General Mohammed Said Musellem said explosives pose more danger to civilians while soldiers know the nature of ammunition and how to approach them. 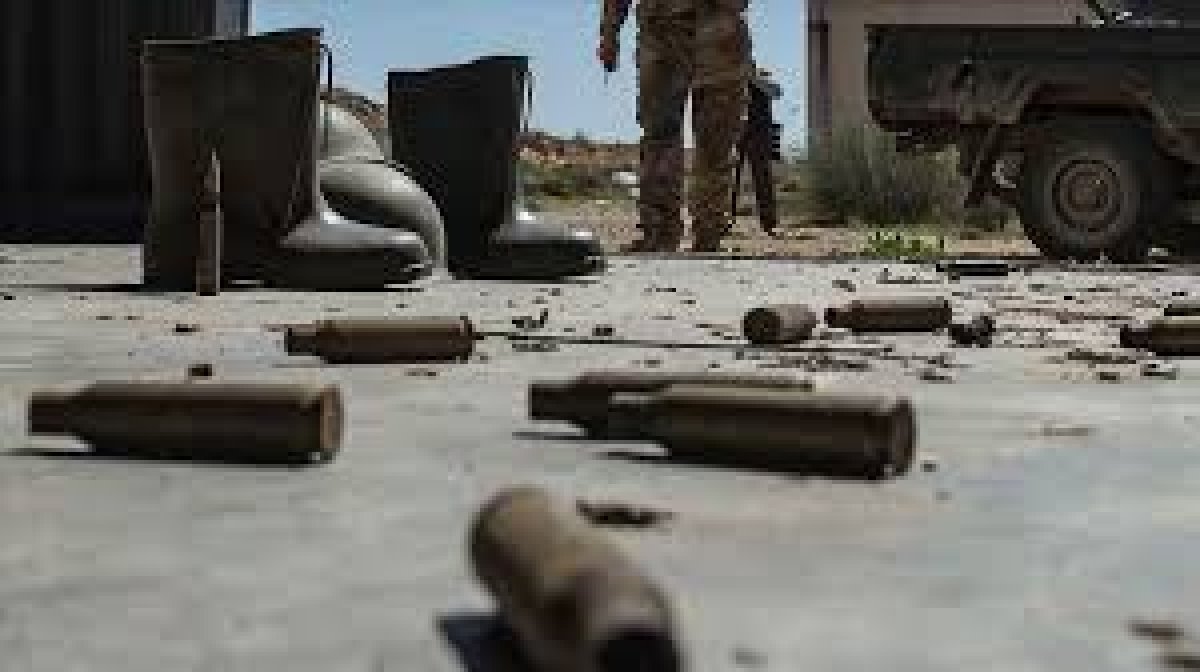 “But civilians, children, families know nothing about these explosives and rockets. Explosions occur when they touch, move, or get caught in explosives trapped with wire,” Musellem said. “Civilians suffered from these (ammunition) more compared to soldiers,” he noted.

The General added that the explosives left by Haftar militia caused the deaths of many civilians who returned to their homes after clashes.