Egypt's decision came a week after the Tobruk parliament gave Egypt a green light to intervene militarily in Libya under the pretext of protecting the national security of both countries.

“We completely reject the Egyptian Parliament's decision based on an illegitimate invitation by those who claim to represent the Libyan tribes under the guise of ‘parliament,’” the parliament of the UN-recognized Government of National Accord (GNA) based in the capital of Tripoli said in a statement, referring to the Tobruk parliament that is affiliated with warlord Khalifa Haftar. 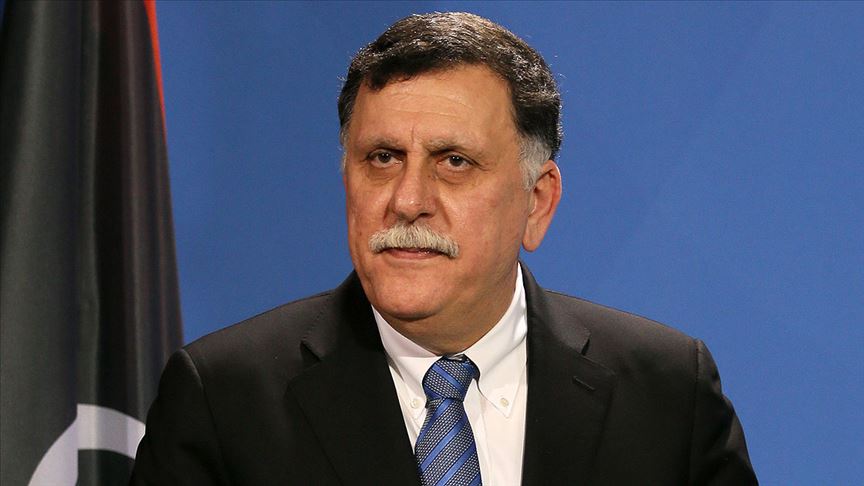 The parliament also asked the government “to be prepared to politically and practically respond to this threat, and to consider every option to give the correct response.”

In a move likely to worsen tensions in North Africa, Egypt’s parliament approved a proposal Monday that empowers military intervention in neighboring Libya, according to state media. 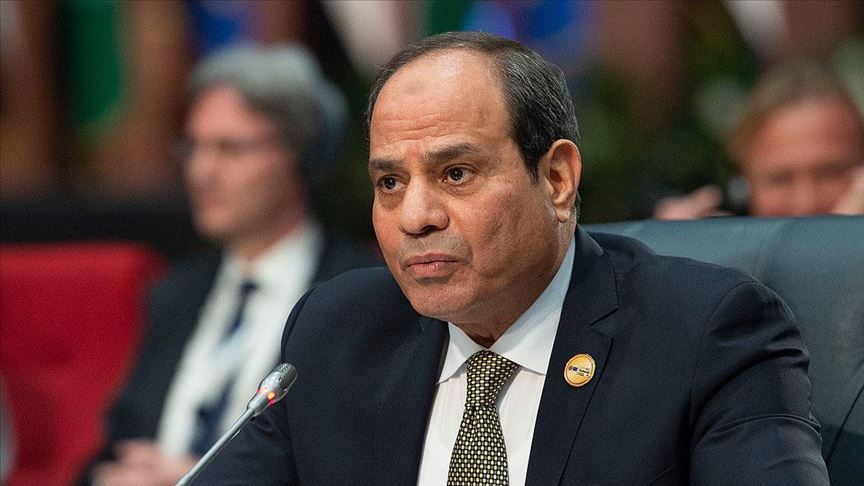