Spanish Prime Minister Pedro Sanchez set to regain power after his Socialists overcame a historic challenge by right-wing nationalists in elections on Sunday.

"WE HAVE SENT A CLEAR MESSAGE"

This time, Sanchez would have sought support from other parties to form a government as the total seats of PSOE and Podemos still 11 seats short to reach the necessary 176 for a majority. In his victory speech, Sanchez said: “We have sent a clear message to Europe and the world – that you can beat authoritarianism and involution.” 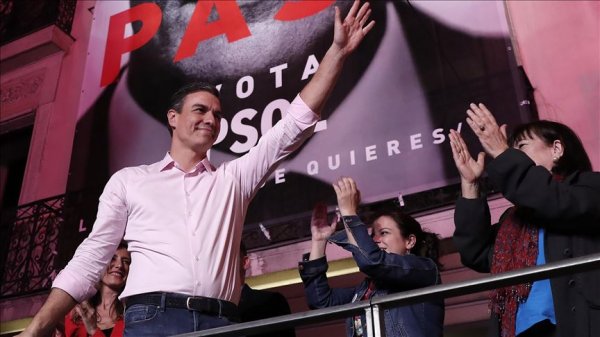 Far-right party Vox won 24 seats receiving over 10% of the votes. This is the first time a far-right party entered the parliament since the military rule ended in the mid-1970s. 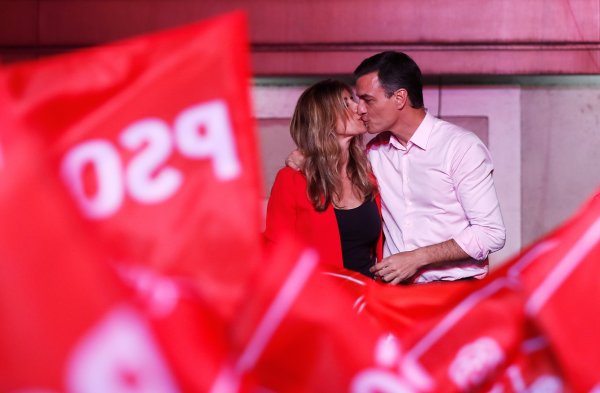 Spain’s traditional party on the right, the Popular Party registered historically low results, with representation in the parliament dropped to 66. Sanchez will likely start negotiations with both Podemos and regional parties from the Basque Country, Valencia, the Canary Islands, Catalonia, Navarra and Cantabria, whose support would all be needed to form a government. 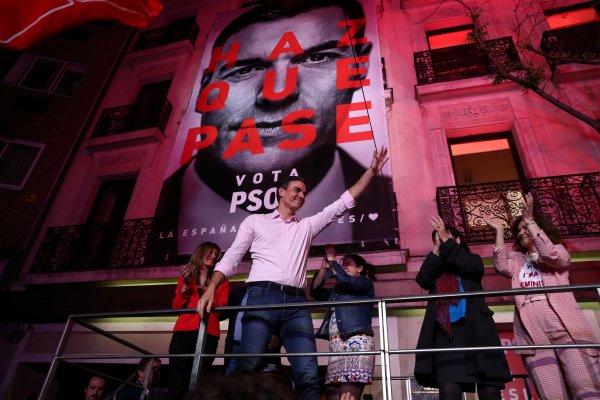 Alternatively, Sanchez could enter into discussions with separatist parties from Catalonia, which won over 20 seats, but those negotiations could be trickier for Sanchez and unpopular with his base.

The Socialist leader could also form a simpler coalition with the center-right party Ciudadanos, which saw spectacular gains in Sunday’s vote, winning 57 seats.