Speaking in a news conference, Saad al-Hariri said: "I have tried all this time to find a way to listen to the voice of the people and to protect the country from security and living risks."

Saad al-Hariri resigned as Lebanon’s prime minister on Tuesday, declaring he had hit a "dead end" in trying to resolve a crisis unleashed by huge protests against the ruling elite and plunging the country deeper into turmoil.

Hariri addressed the nation after a mob loyal to the Shi’ite Muslim Hezbollah and Amal movements attacked and destroyed a protest camp set up by anti-government demonstrators in Beirut. 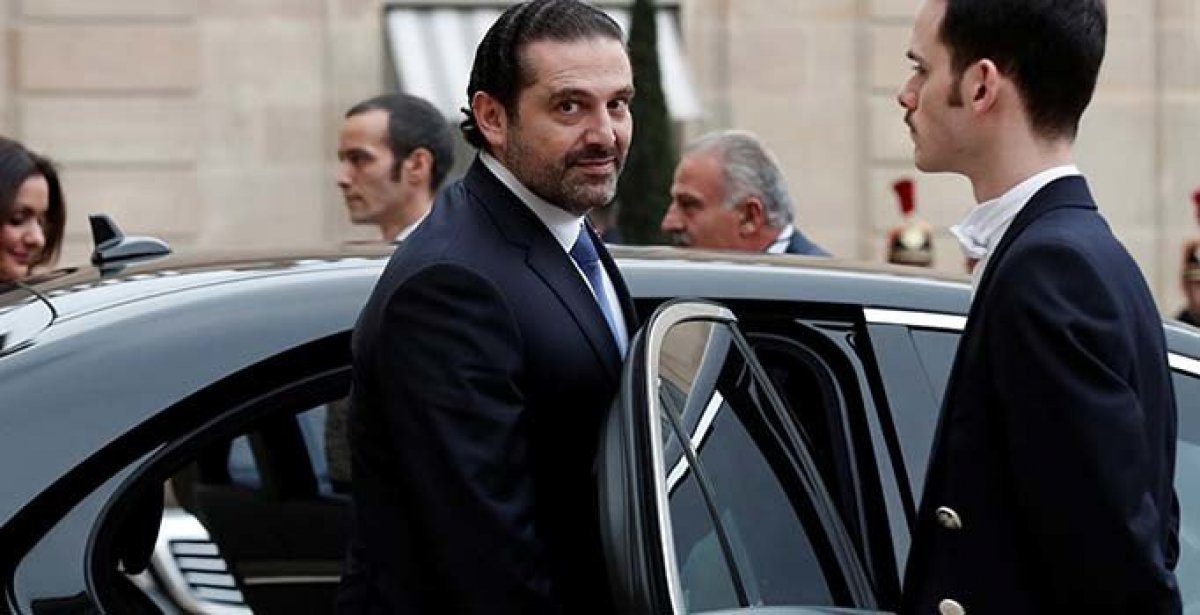 It was the most serious strife on the streets of Beirut since 2008, when Hezbollah fighters seized control of the capital in a brief eruption of armed conflict with Lebanese adversaries loyal to Hariri and his allies at the time.

Hariri’s resignation on Tuesday points to rising political tensions that may complicate the formation of a new government capable of tackling Lebanon’s worst economic crisis since its 1975-90 civil war.

The departure of Hariri, who has been traditionally backed by the West and Sunni Gulf Arab allies, raises the stakes and pushes Lebanon into an unpredictable cycle. Lebanon could end up further under the sway of the Iranian-backed Hezbollah, making it even harder to attract badly-needed foreign investment. 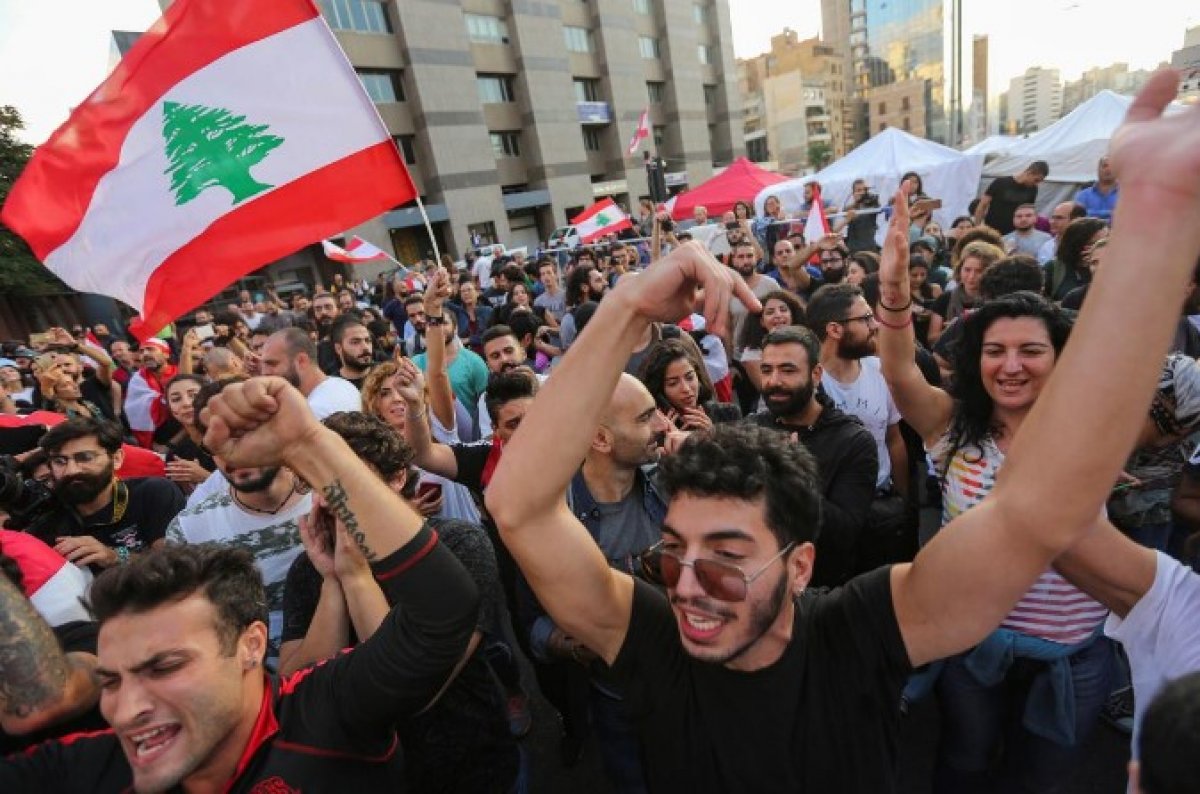 Lebanon has been paralyzed by the unprecedented wave of protests against the rampant corruption of the political class. "For 13 days the Lebanese people have waited for a decision for a political solution that stops the deterioration (of the economy). And I have tried, during this period, to find a way out, through which to listen to the voice of the people," Hariri said. 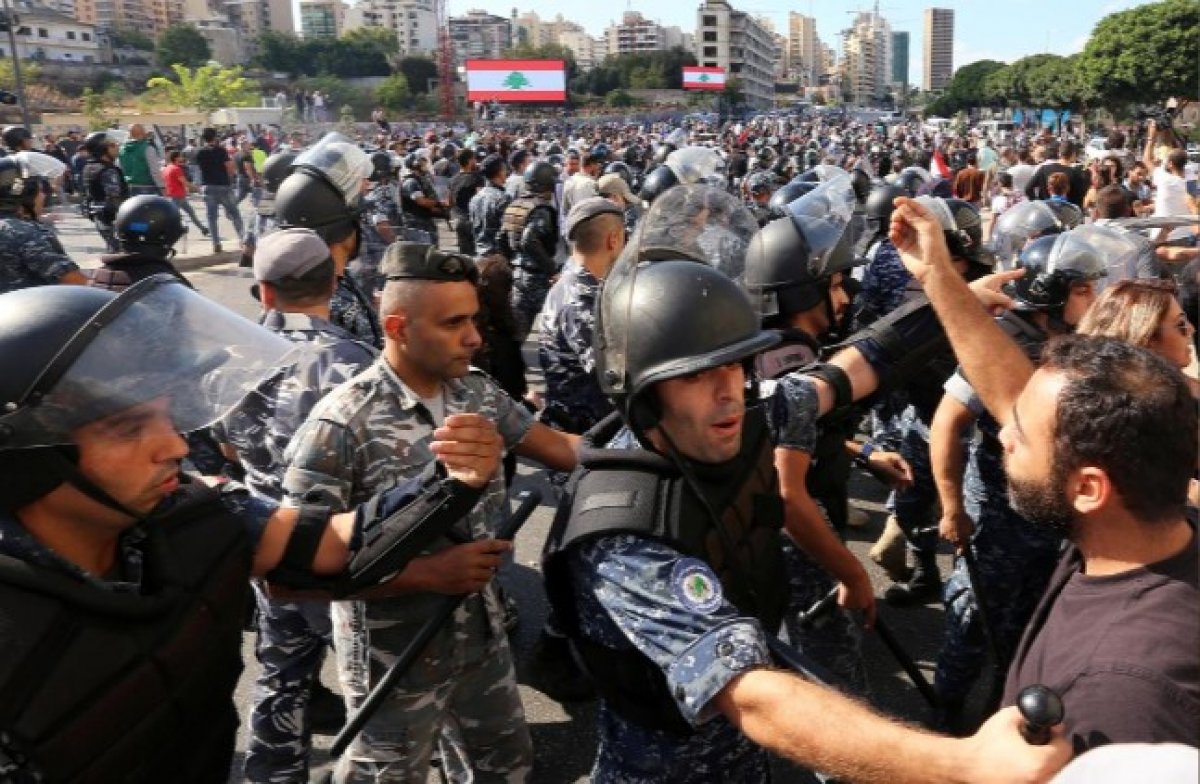 "It is time for us to have a big shock to face the crisis," he said. "To all partners in political life, our responsibility today is how we protect Lebanon and revive its economy."

Under Lebanon’s constitution, the government will stay on in a caretaker capacity as talks begin on forming a new one. It took nine months to form the Hariri coalition cabinet that took office in January.