Mass protests erupted across Lebanon last month against government plans to tax calls on WhatsApp and other messaging services.

Lebanon's grand mufti on Saturday called for the formation of an emergency government of experts amid protests rocking the Arab country.

"IT'S TIME FOR REFORMS"

“It is time for reforms to start... [and] to form a government of experts and implement [caretaker] Prime Minister [Saad] Hariri’s economic paper,” Abdel-Latif Derian, the top cleric for Sunni Muslims, said in his message to the nation on Prophet Mohammad’s birthday. He also called on those in power to fulfill demands by protesters. 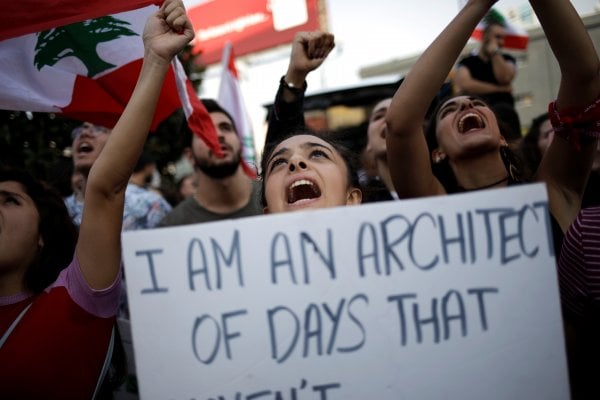 The demonstrations quickly turned into wider grievances with calls for the resignation of the Lebanese government and bringing corrupt officials to accountability. 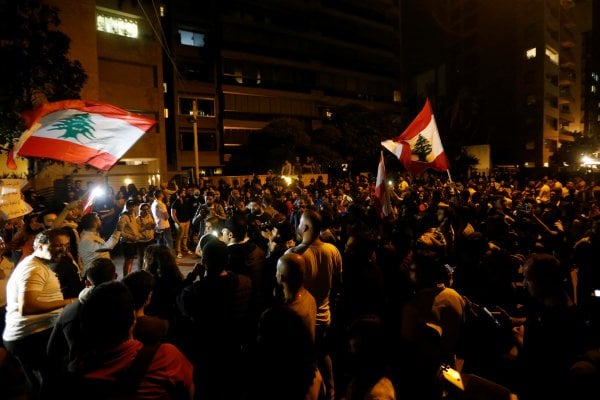 Hariri resigned, shortly after presenting a package of reforms that aimed to calm protester anger against his government. 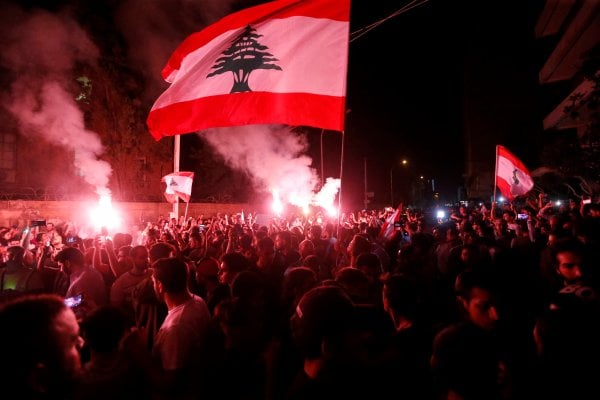 Lebanon suffers from high unemployment, little growth and one of the highest debt ratios in the world, with the debt burden reaching $86.2 billion in the first quarter of 2019, according to the Ministry of Finance.