Protesters barricaded main roads across Lebanon on Wednesday after President Michel Aoun enraged demonstrators by urging them to end their revolt against corruption and cronyism in the political establishment.

A PROTESTER HAD BEEN KILLED

His remarks in a television interview late on Tuesday ignited demonstrations overnight in which a protester was shot and killed after an altercation with Lebanese soldiers at a roadblock south of Beirut. 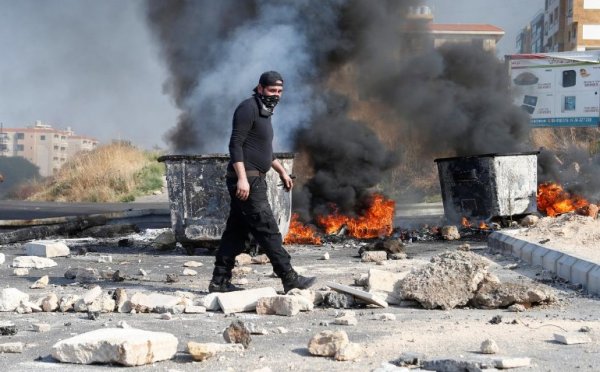 The killing marked a bloody twist to the crisis that has gripped Lebanon for nearly a month, heightening tensions in a country trapped in a deep political and economic crisis. 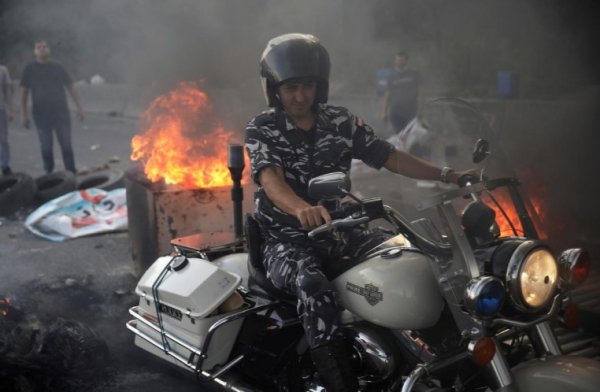 Protesters said Aoun’s comments, including a warning that the revolt risked “catastrophe”, showed leaders were out of touch. “It is as if they are detached from reality, as if the people have no opinion, no voice,” said Marwan al-Amine, one of dozens of protesters gathering near the presidential palace. 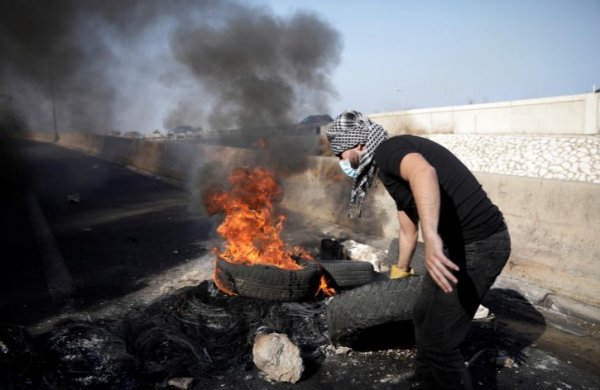 In a remark widely understood to mean that Aoun was telling protesters to emigrate if they didn’t like how the country was run, the president said that if decent people could not be found to lead the protest movement they should leave the country. 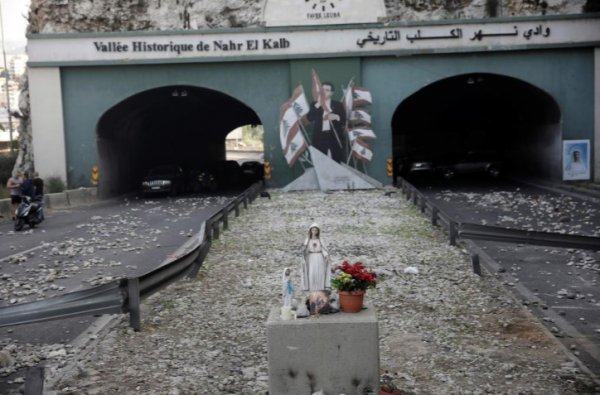 In his interview, Aoun indicated there was no breakthrough in talks over forming a new government to replace Saad al-Hariri’s coalition cabinet. Hariri, who quit on Oct. 29, was hesitant about being prime minister again, he said. Aoun also said a purely technocratic government, as demanded by many protesters, would not be able to govern Lebanon and so it should include politicians.

DOLLARS "UNDER THE PILLOW"

Aoun said on Twitter economic conditions were deteriorating further due to country’s current circumstances, although the start of oil and gas exploration - expected soon — would help improve things gradually. 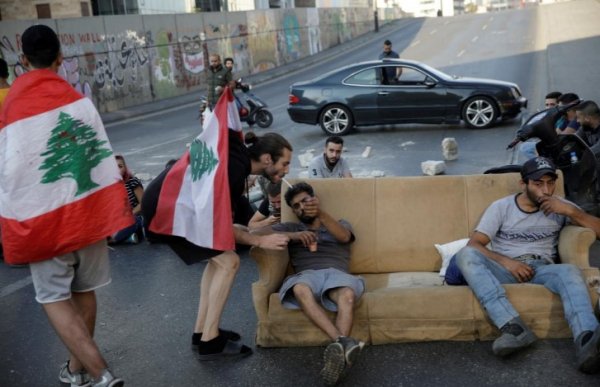 Aoun called on Lebanese not to rush to the banks, saying their money was safe. He also said Lebanese were keeping dollars “under the pillow”, referring to money kept at home.