The maritime borders between Lebanon and Israel have not seen any military conflicts, unlike their land borders.

Lebanon and Israel started negotiations on October 14, 2020 to demarcate their maritime border at the headquarters of the United Nations Interim Force in Lebanon (UNIFIL) in the southern Naqoura city.

Lebanon is locked in a dispute with Israel over an area in the Mediterranean Sea spanning about 860 square kilometers (some 332 square miles), known as Zone No. 9, which is rich with oil and gas.

In 2016, Beirut announced the launch of the first round of licenses for exploration. 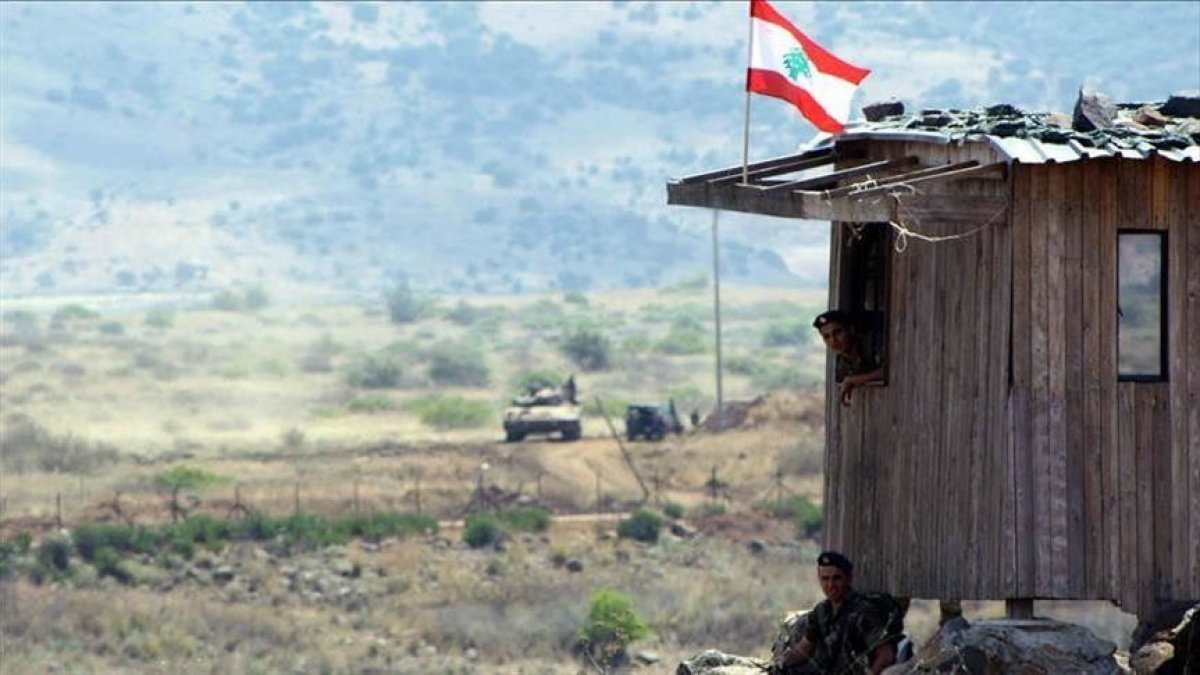 On Tuesday, Lebanese President Michel Aoun said the border demarcation talks with Israel will be “technical”.

Lebanese group Hezbollah controls the area bordering Israel, and sporadic tensions take place from time to time as Tel Aviv accuses the Shia group of attempting to breach the border.