Despite differences between the main parties over the composition of a new government, Hariri had been on course to be nominated prime minister for the fourth time in the consultations.

The nomination of Lebanon’s next prime minister was postponed on Monday as new complications surfaced in efforts to agree a government that is urgently needed to pull the country out of a destabilizing economic crisis.

More than seven weeks since Saad al-Hariri quit as prime minister, prompted by protests against the ruling elite, politicians have been unable to agree on a new administration despite a deepening financial crunch.

PROTESTS HAVE BEEN CONTINUING SINCE OCTOBER

The impasse took a violent turn at the weekend when Beirut was clouded in tear gas as security forces clashed with protesters who blame the politicians for corruption and bad governance. Dozens were wounded. 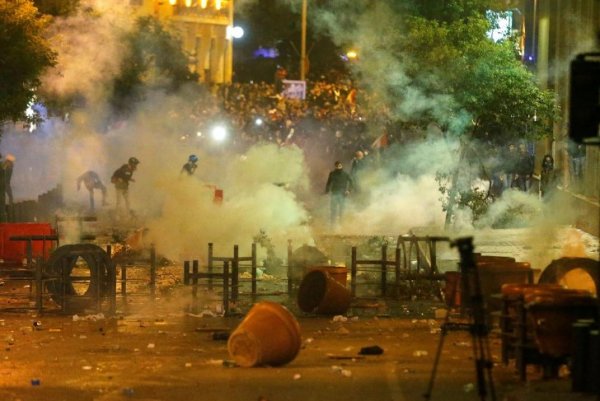 The economic crisis, years in the making, has come to a head since protests began in October: banks are restricting access to savings, the Lebanese pound has lost a third of its official value, and thousands of jobs have been lost. Some banks further lowered ceilings on cash withdrawals on Monday. 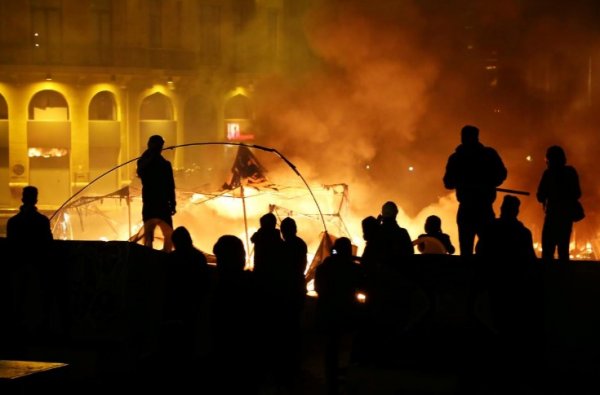 But in a last-minute change of plan, President Michel Aoun postponed these until Thursday at Hariri’s request to allow for more talks about the next government, the presidency said. 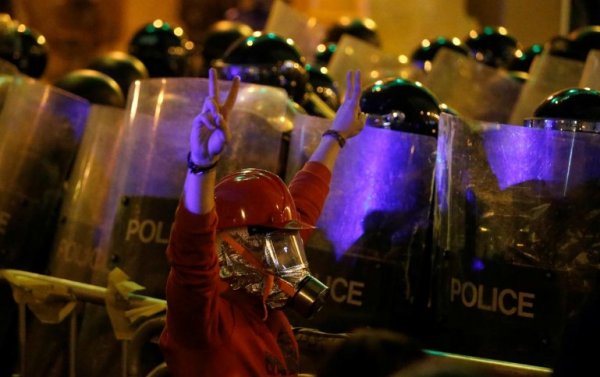 Hariri, who is aligned with Gulf Arab and Western states, wants to lead a cabinet of specialists. But his position is at odds with Aoun and his powerful Shi’ite ally, the Iran-backed Hezbollah. Both believe the government must include politicians. 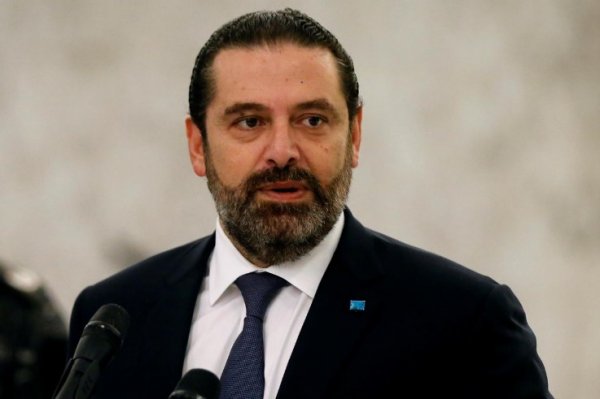 Hariri’s office confirmed in a statement the decision was prompted by the LF move, saying it would have left him without the support of a leading Christian grouping, a necessity for “national consensus”.