The explosion has occurred as Lebanon was experiencing its worst economic crisis, including a dramatic drop in the value of the pound against the dollar.

The Lebanese army said on Saturday that nine people were still missing after last month’s explosion at the Beirut port.

A military statement said that two Syrian nationals were among those still missing after the port blast.

“This file will not be closed as long as investigations continue,” the statement said.

On Aug. 4, a huge explosion in the port of Beirut rocked the city, killing 192 people and injuring over 6,000 people. 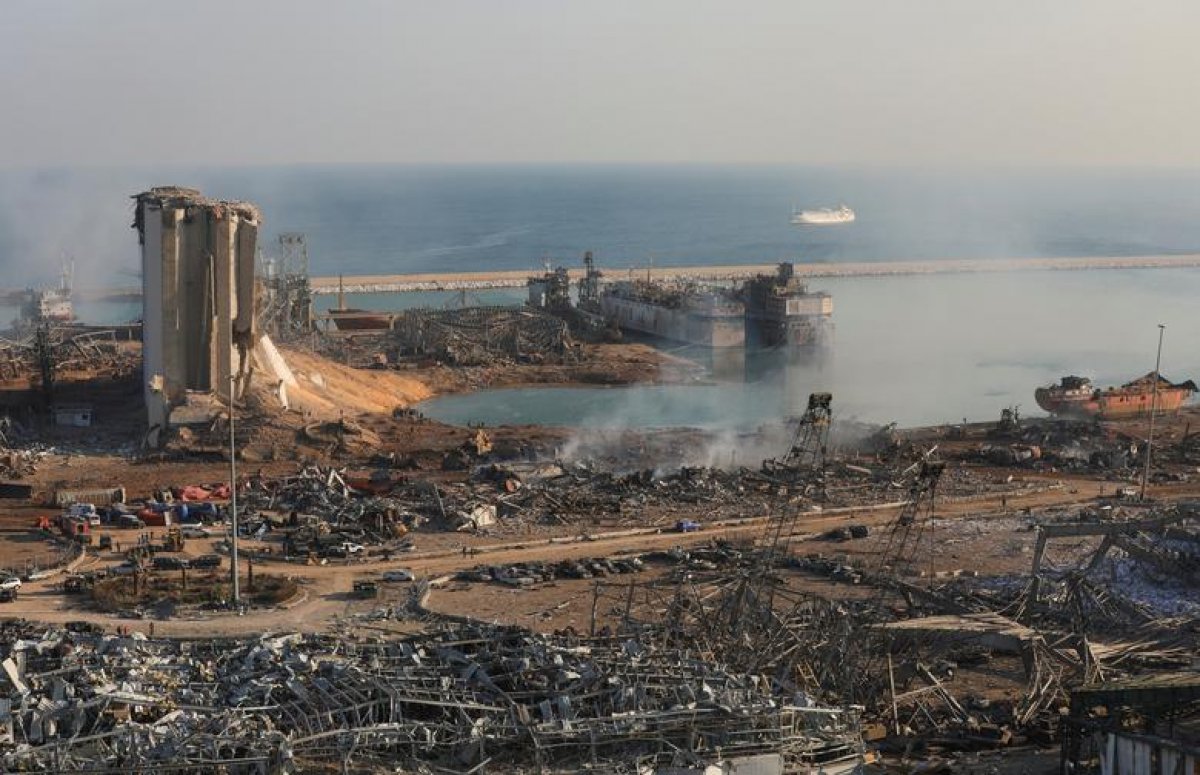 The blast caused damage estimated at $15 billion, according to official figures. 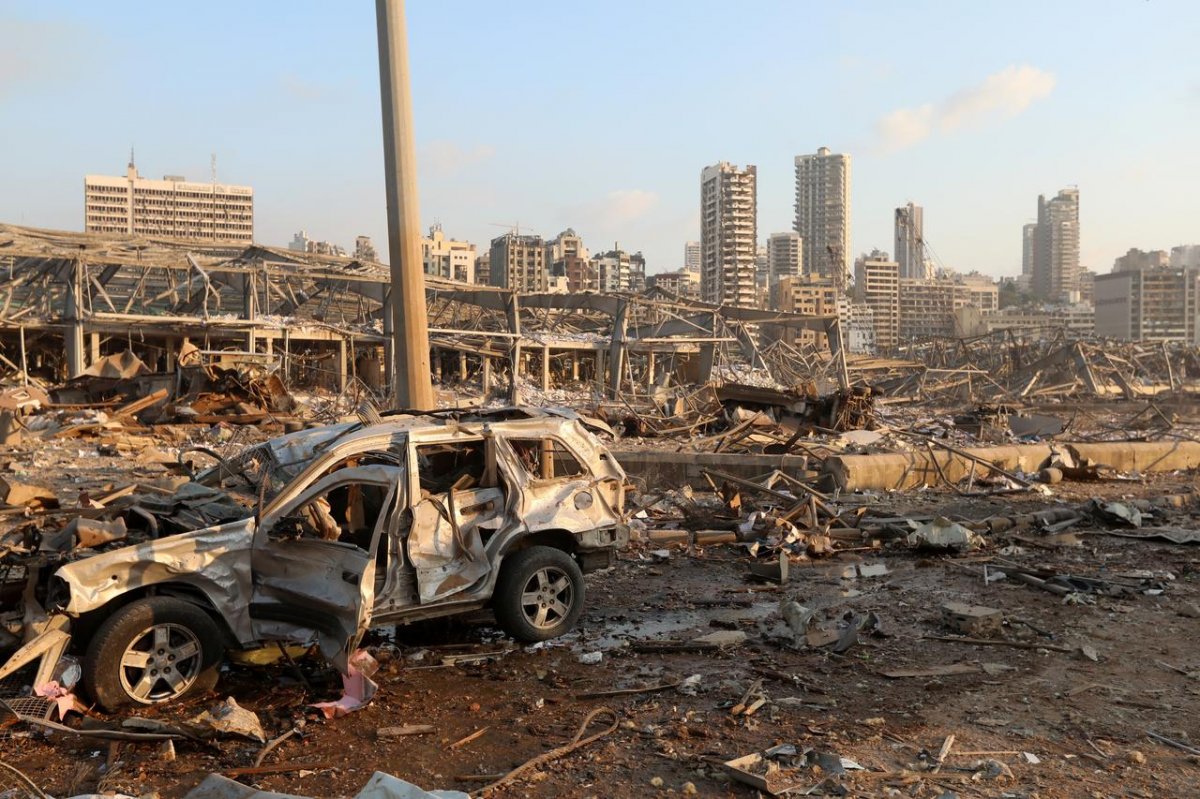