Lebanese Prime Minister Saad Hariri has announced that he would no longer be a candidate for the top job again.

HARIRI HAS RESIGNED ON OCT. 29

Senior political sources said former education minister Hassan Diab looks set to be designated to the position with the backing of factions including the Iran-backed Shi’ite group Hezbollah.

Hariri, who is aligned with the West and Gulf Arab states, resigned on Oct. 29, prompted by protests against the ruling elite. 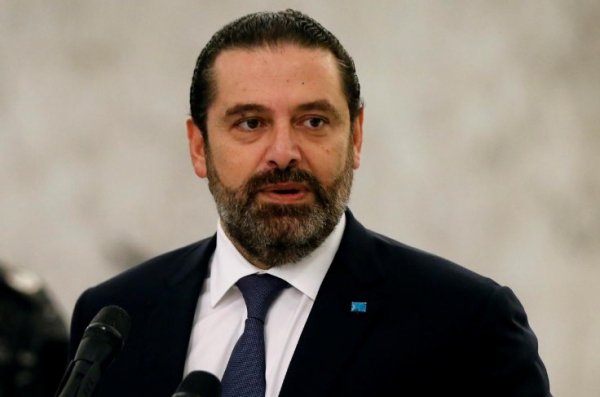