The statement said, "trade and geopolitical tensions have intensified."

"We strive to realize a free, fair, non-discriminatory, transparent, predictable and stable trade and investment environment, and to keep our markets open," Japanese Kyodo news agency quoted the G20 joint statement issued at the end of the G20 summit held in Japan’s Osaka province. 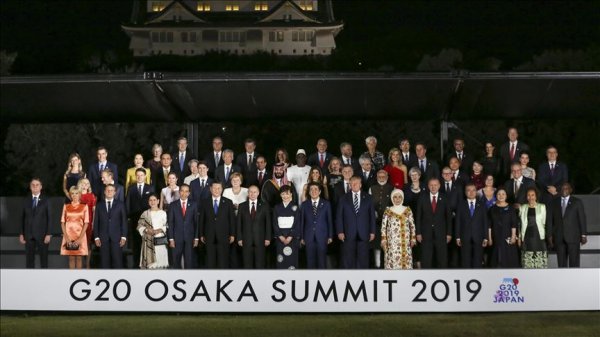 Conceding major downside risks in global economy of which G20 member-states represent 85%, the G20 leaders reaffirmed to use "all policy tools" to realize sustainable, balanced and inclusive growth without pledging to fight protectionism. 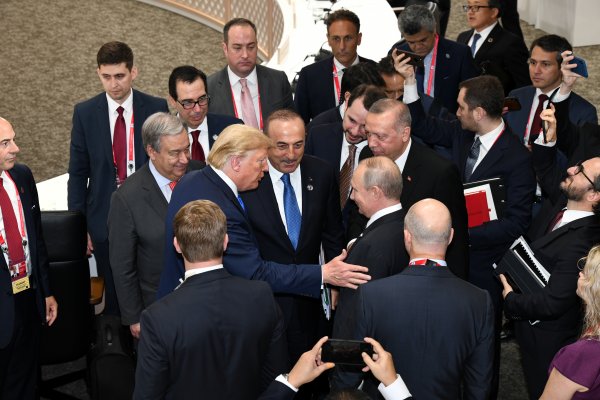 The global market has witnessed intense trade war between world’s top two economies US and China both of which hiked tariffs on each-other's goods. However, Washington and Beijing have agreed to restart trade deal negotiations in near future. "International trade and investment are important engines of growth, productivity, innovation, job creation and development," the G20 leaders said. 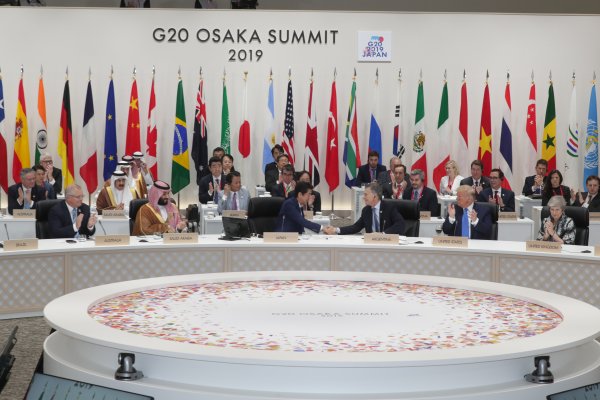 The gathering of the G-20, which represents about 80 percent of the world's economy, came as the leaders face an uphill battle to keep the group relevant as multilateral arrangements have come under attack by Trump.